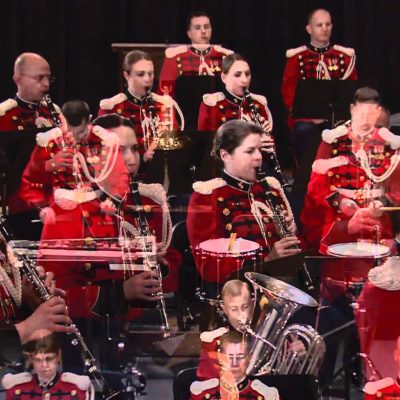 Obama’s Federal Agencies to Deliver 300,000 Illegals to Homes in the US

Next post
Dinesh D'Souza's America: Is It Also Yours?

Obama’s Federal Agencies to Deliver 300,000 Illegals to Homes in the US

Daily Caller is reporting that the majority of illegals coming in are being transported to homes across the United States to live with illegal relatives already here—and they’re getting that transportation for free from the federal government.  According to the head of ICE in southern California, “The most humane way to deal with [illegals crossing the border] is to find out where they are going and get them there.”  At taxpayer expense, of course.

No one is checking to see if the so-called “family members” are here legally, and the government isn’t releasing where the illegals are being shipped to.  Their health status is also under wraps.  This means that your town is probably getting illegals with zero skills, zero English, and some nasty diseases.

So in other words, not only are we not deporting them, we are helping them.  Openly and without apology, the Obama administration is using your tax dollars to literally import hordes of illegals into the US.  Our infrastructure cannot take it, our hospitals cannot take it, our schools cannot take it.  And never mind that unemployment is staggering right now; Obama continues to bring in unwashed masses with no loyalty to anyone or anything except those who give them free stuff.

Hope you’re preparing for the inevitable.