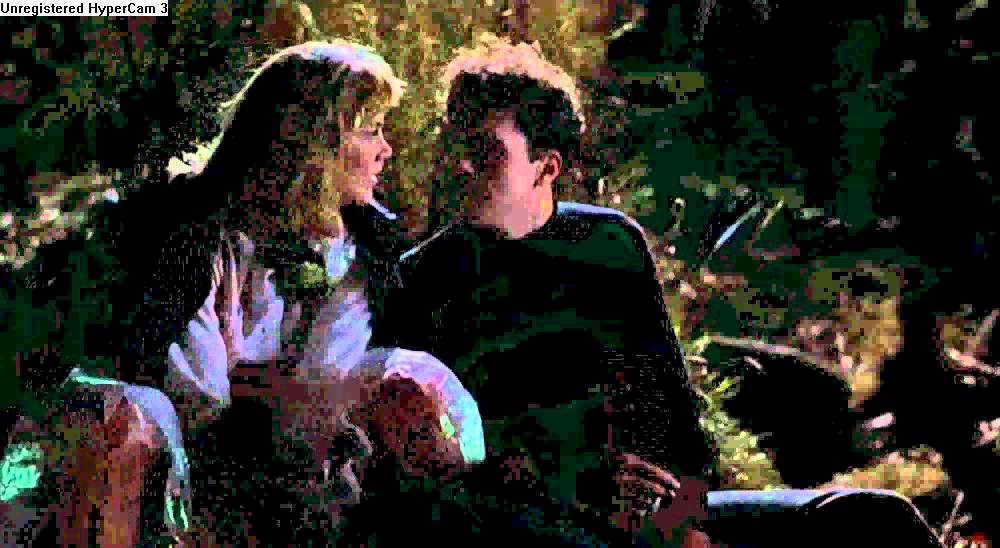 Imagine my surprise when I saw the picture below on the top of the Drudge Report feed this morning. The accompanying article really came as no shock to anyone (unless they had been living in a cave somewhere in Northern Mali) as it detailed the failures of many of the Obamacare Insurance Exchange websites to provide customers with accurate pricing data, or in some cases signed some people up for as many as three seperate plans. Yes, it seems that the all knowing government forgot one very important step in any software or web development project-beta testing. Oopsie! But we’re the government, you cannot hold us accountable! Not when the $400 million the US tax payers spent on the insurance exchanges throughout the nation failed to work, not when the Senate attached massive amounts of pork to the stop gap funding measure that “saved” our nation from default. After all to quote Nancy Pelosi (of the $20,000 pearl necklaces) “What difference does it make?”. 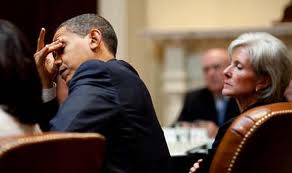 According to these clowns, it makes no difference at all to us, the taxpaying citizens. Both parties are on the hook for this one since the Republicans caved and turned on the only ones among them who were attempting to hold this government accountable-Senator Ted Cruz (R-Texas) and Senator Mike Lee (R-Utah). They were the only ones in the entire Senate who did their job by trying to save the American people-and frankly our nation-from the reckless stupidity of those who are driving it straight over the fiscal cliff.

Our National Debt jumped $328 billion today, yes that is right, in one day! Yet Obama and his administration are encouraging the media to “ignore bloggers and the ‘talking heads’ who are on the radio“. Why? Why should Congress and the American people ignore those who are telling the truth-shouting it from our radio speakers and splashing it across our internet-in a vain attempt to wake the American people up from their apparent coma?! So we can end up like those in countries have in the past when tyrants have lulled the people into complacency with “free” this and “free” that only to turn murderous once they have total control? NO THANK YOU.

I ask you, dear reader, to stand up, push yourselves back from the collective dinner table of this nation and tell the Washington establishment of both parties “NO MORE JELL-O FOR ME MOM!”  by voting them out in the next election. They understand one thing, and one thing only, like any bully-take away their power and they are nothing but an insecure kid. So, engage and VOTE next time you have the opportunity, and encourage others to do the same.