Birth control.  LGBT rights.  Legalized marijuana.  Climate “change”. “Offensive” football team names.  These are just a few of the issues we obsess over until something else comes along that grabs the attention of crisis seeking progressive and Marxist liberals.

I don’t mean these issues are unimportant (because God knows how utterly serious everyone should be about these issues), but in light of a massive and fast growing threat against the totality of the American population, liberal OR conservative, they are luxury problems and they mean absolutely nothing in an end game that’s coming to our country courtesy of ISIS and other determined and motivated Islamic fascists.

If Americans continue to pretend that the threat of Islamic fascism is something confined to the distant sand hills of the Middle East, we will eventually and painfully learn that who pays for whose birth control is a moot point.

The following is a small, but relevant, two paragraphs from an email I was copied into between two people that I will keep anonymous.  But please trust me.  They are seriously credentialed and the quoted paragraphs below comes from one of them, who is currently high enough up the you-know-what chain to know:

“The U.S., Russian, U.K., French and German Intelligence services were wrong about Iraq’s chemical weapons.  I was personally involved in the search and was stunned when we failed to discover ready-weaponized  munitions.  President Obama failed to negotiate in good faith with the Maliki Government and we walked away from Iraq abandoning the gains we had made in that country despite how we got there.

“The portioning of Iraq was predicted by the intelligence community and in my opinion will not be reversed.  ISIS now possesses the assets of a  nation state and is a greater threat to our security than AQ.  We must support our friends like the Kurds, and ruthlessly strike Islamic terrorists that seek to harm us.  We must not put conventional troops on the ground, but leverage our unconventional warfare capabilities to contain the threat.  Our country fought the Cold War for almost 50 years, the war against Islamic terrorism will take us much longer.  When AQ declared war on us our nation failed to react, when ISIS declares it will see us in New York we better pay attention.”

Islamic fascists have no interest in birth control, women’s rights, whether you can marry your goat (although that might be permissible), what the name of your favorite football team is, what color you are, if you shave your armpits, who should pay for your college tuition, any amendment in the U.S. Constitution, your “feelings” about tolerance towards Muslims, whether the ice caps are melting or not, electric cars, or Justin Bieber.  And neither will you when you see a mushroom cloud rising above the nearest city.

They have made it abundantly clear they wish to kill Americans.  They will be especially brutal toward the American liberal feminist and other assorted characters supporting a wide range of behaviors the Islamic fascists would simply kill them for.  I’m looking at you, Sandra Fluke and Amanda Marcotte.  Neither of you would enjoy the brand of feminism these men believe in.  They are the “rape culture” and “war on women” you are so eager to push onto conservatives.  After they get done with you, I’ll bet a hashtag or two you will have an entirely different perspective on those subjects, conservatives, and the freedoms you enjoy in America.

While the agents of terror stream “forward!” into our country unabated (big clues for those not paying attention: they aren’t in any airport TSA line and they frequent American border towns), clueless Americans blithely log into Facebook to argue within a 124 comment thread why amnesty is such a great idea.

While ISIS moves “forward!” swiftly and surely toward their one goal, certain Americans continue to project their foolish and useless apologetic defense of Islamic fascism and the “religion of peace” onto the comatose Americans that believe them.  Those Americans will be truly shocked when their tolerance is blown up along with the rest of their body parts.

While the POTUS petulantly and ignorantly tweets his opinion on the ruling of the SCOTUS, the Islamic fascists laugh and are emboldened as they slaughter Christians, Jews, and any other humans not in line with their doctrines.   And while Obama goes “forward!” toward welcoming terrorists into this country, jihadists happily pack their prayer rugs and grenades for a jaunt through the desert.

The enemy destroys icons of civilization and threatens entire countries, while the leading news story of the day in America is Jessica Simpson getting married.

I am as guilty as the next person who wants to avoid thinking about the unthinkable.  I’ve spent 60 years living a life free of real existential worry, a life of freedom, abundance and safety.  But there’s a growing knot in my gut, a dawning realization in my hedonistic lizard brain that bad shit is going to hit the fan, and this life of safety and leisure is going to come to a screeching halt.   Arguing with liberals is one thing.  Defending your life against jihad is another.

If the murders of almost 3000 people on 9/11 (and  many more murders since then, all over the globe) didn’t wake enough people up, what number will?

I know what brought us to this absurd and very sad point in our history where a President doesn’t have the moral, intellectual, or testicular fortitude to act decisively and with strength against a enemy that has proven, over and over and over again that they want to kill most of us and rule the rest of us.  We have a blog full of posts that point to and prove a complete failure of leadership.  It’s almost useless to debate anymore.  The science truly is settled on that topic.

“Forward!” was a campaign word favored by Obama and liberals.  “Forward!” is an relentless action favored by Islamic fascists.

Amnesty and Jihad – both end in disaster for Americans. 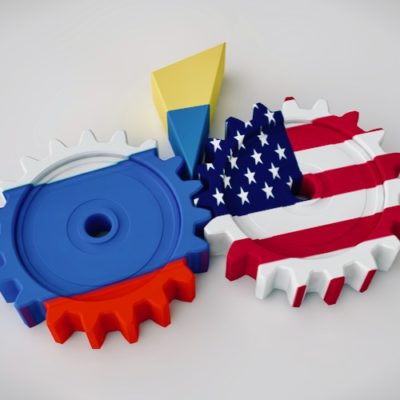 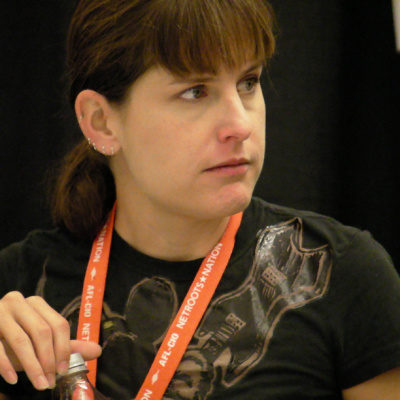