Obama Leading Where It Doesn’t Count 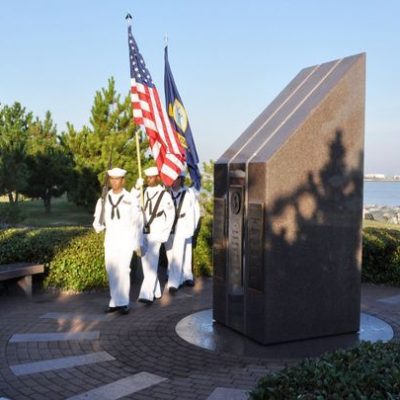 Obama Leading Where It Doesn’t Count

After a couple of sneak previews, President Obama’s full interview with “60 Minutes” anchor Steve Kroft was shown last night. And, as par for the course, the president showed that he is completely clueless when it comes to foreign policy. And to his credit, Kroft kept after the president as he bobbed and dodged.

Steve Kroft: A year ago when we did this interview, there was some saber-rattling between the United States and Russia on the Ukrainian border. Now it’s also going on in Syria. You said a year ago that the United States– America leads. We’re the indispensable nation. Mr. Putin seems to be challenging that leadership.

President Barack Obama: In what way? Let– let’s think about this– let– let–

Steve Kroft: Well, he’s moved troops into Syria, for one. He’s got people on the ground. Two, the Russians are conducting military operations in the Middle East for the first time since World War II.

Steve Kroft: bombing the people– that we are supporting.

President Barack Obama: So that’s leading, Steve? Let me ask you this question. When I came into office– Ukraine was governed by a corrupt ruler who was a stooge of Mr. Putin.

President Barack Obama: Syria was Russia’s only ally in the region. And today, rather than being able to count on their support and maintain the base they had in Syria, which they’ve had for a long time. Mr. Putin now is devoting- his own troops, his own military, just to barely hold together by a thread his sole ally. And in Ukraine–

President Barack Obama: Well– Steve, I got to tell you, if you think that running your economy into the ground and having to send troops in, in order to prop up your only ally is leadership, then we’ve got a different definition of leadership.

So, because Vladimir Putin is overstretching himself by YOUR measurement, Mr. President, that means he’s NOT kicking your ass in the Middle East. Great. Good to know.

But you know where REAL leadership is shown? Taking on climate change.

“My definition of leadership would be leading on #climatechange an int’l accord that potentially we'll get in Paris.” –@POTUS #60minutes

Forget a proxy war, forget ISIS – THIS is what real leaders do!

"My definition of leadership is leading on climate change." – Obama explaining why Putin isn't really outflanking us in Europe & Middle East

Unfortunately, Putin is quite aware that Obama is both clueless and careless. And we still have one more year of this president, who insists on leading a green parade while the Middle East plays with matches. In a year, Russia could control the Middle East, Iran could have a nuclear bomb, and ISIS could slaughter thousands, but Obama is too busy counting his carbon credits and golfing to deal with it.

This is the Obama presidency in a nutshell – insisting on symbolic gestures because reality bites. 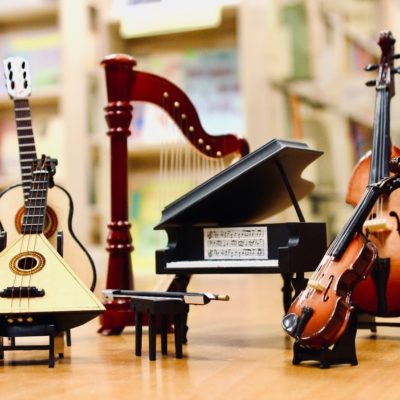 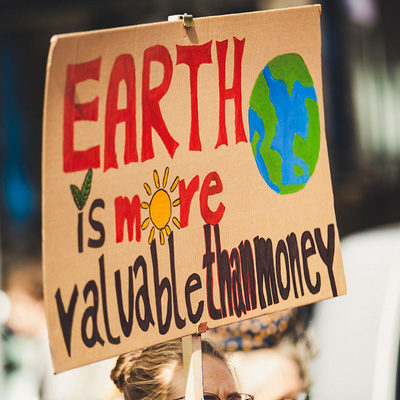