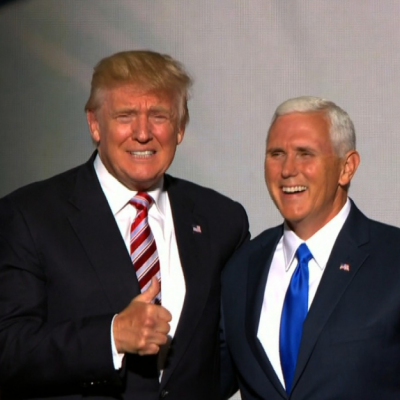 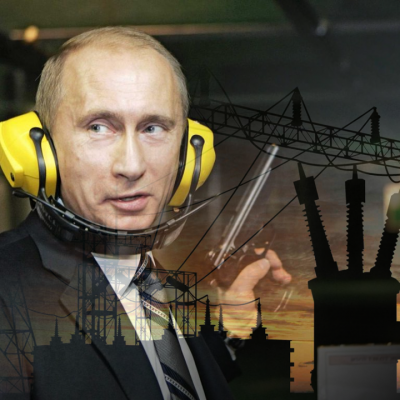 Next post
WaPo Reports Fake News: Vermont And U.S. Electric Grid Was NOT Hacked By The Russians [VIDEO] 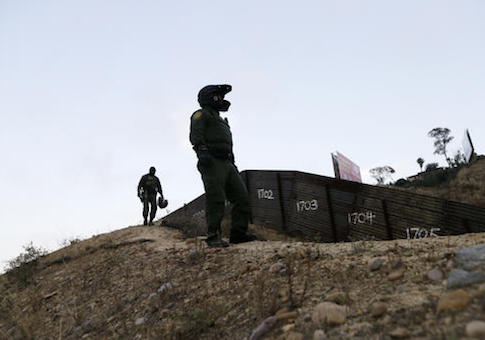 This week as the U.S. and the world were aghast over the Obama Administration’s abject betrayal of Israel in the UN and Kerry’s horrifically anti-Israel speech following the initial insult (Toni covered it here); the Southern border of the U.S. continued to experience a surge of illegal immigrant crossings.   It seems that the numbers are in fact exceeding those of 2015-2015 when the border crossings were deemed a “humanitarian crisis” by the Administration when large numbers of unaccompanied minors were streaming into the Southwestern U.S. in alarming numbers.

“Homeland Security officials apprehended 530,250 illegal immigrants and sent 450,954 people back to their home countries over the 12-month period that ended in September, according to figures released Friday by the Department of Homeland Security.”

All this while the world was watching what was going on at the UN. Typical slight of hand for the Obama administration. Why is this happening you ask? Well, according to the testimony of the Border Patrol’s own leadership this past November it seems that they have been utilizing the resources they have been given to do their jobs, but it still doesn’t seem to be enough. Do I blame the Border Patrol? No. The blame I assign rests much higher up the food chain.

After all it is not the fault of the rank and file Border Patrol agents when 8 out of 10 illegal border crossers are released into the U.S. Yes, that is right I said into the U.S. According to a blog post in American  Thinker :

“Border Patrol Agent Hector Garza, acting in his role as president of the National Border Patrol Council, Local 2455, appeared on Fox News Channel recently to discuss border security and the need for building a wall. “Eight out of ten people that are caught entering our country illegally are not deported and are allowed to stay in the United States,” Garza explained. “Unfortunately for Border Patrol agents, we are trying to do our jobs as best we can with the very limited resources that we have. Garza expressed his frustration at the lack of resources made available to the agents charged with defending this nation’s borders.”

Evidently the bulk of these crossers are made up largely of families and unaccompanied children who are fleeing the violence in Central American nations like Honduras, El Salvador and Guatemala. The Border Patrol have been given orders to remove figures might pose a credible  threat to society. Signaling a change in policy to focus their removal efforts on  those convicted criminals and national security threats.

““We continued to better focus our interior resources on removing individuals who may pose threats to public safety — specifically, convicted criminals and threats to national security,” Homeland Security Secretary Jeh Johnson said in a statement. “This prioritization is reflected in actual results.” More than 99 percent of those forcibly removed from the country over the most recent 12-month period fell into the administration’s three priority categories.”

Sadly  even those who study immigration for a living, like J. Kevin Appleby  Sr. Director at the Center for Migration Studies, can tell you that this shift is too late. Evidently even with the rise in crossers who are detained, due to security concerns of those from violence plagued nations, it  is not deterring these folks from crossing into the U.S. illegally. The next couple of  years should be interesting ones to watch since President Elect Trump has selected General John Kelly to head up DHS. Since Kelly is a border security hawk, perhaps he will see to it that the Border Patrol is given the kinds of resources they need to actually enforce immigration law on the Southern border.

Hopefully General Kelly will not only fight to fully fund the Border Patrol, but will also enable them to focus not just on those who are crossing for reasons that are less than stellar but also on the additional threats to national security that might be seeking to come into the country through one of its most porous borders.