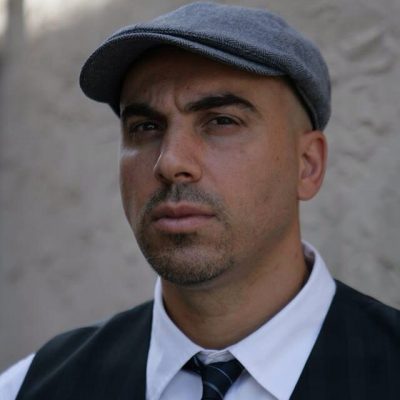 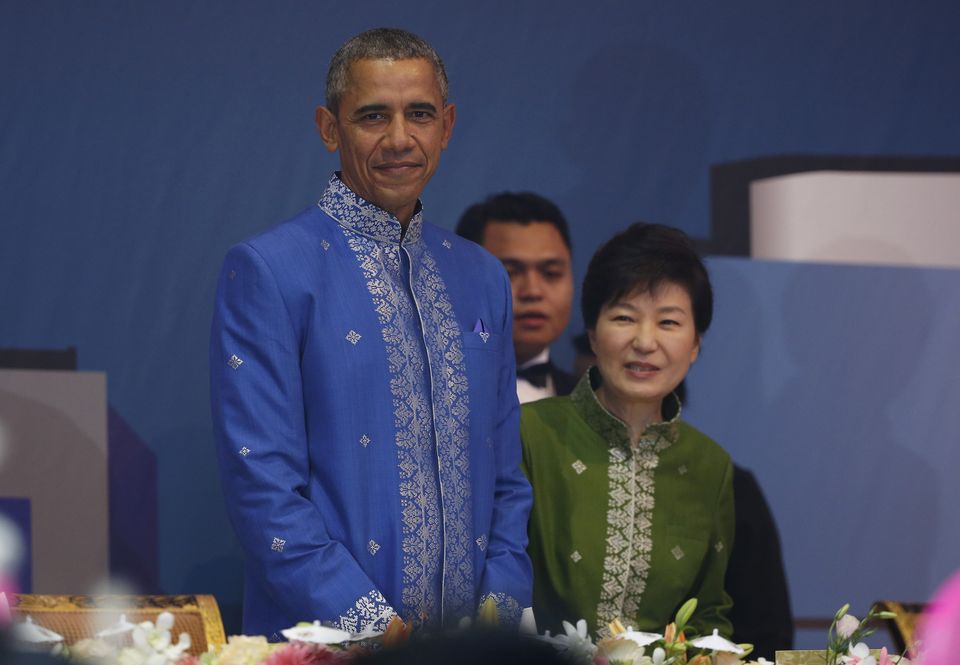 Barack Obama provided the world with another face palm moment at a press conference in Malaysia. In an also stunning CNN.com piece, President Obama is quoted:

The group responsible for the Paris terror attacks is “a bunch of killers with good social media,” he said. “They are dangerous and they’ve caused great hardship to … an overwhelming majority of people.”

To quote my fellow Victory Girl blogger, Lisa, ISIS “gives good Twitter now”? Apparently, and also apparently, the “killers with good social media” statement is also a sign the President is getting tough. The same CNN.com post stuns by saying that “Obama toughened his rhetoric” and calling this “Obama’s stronger language”. This is tough language? Oof? Only for the Obamanauts in the dinosaur media.

The global coalition formed to destroy ISIS “will not relent,” he vowed. “We will not accept the idea that terrorist assaults on restaurants and theaters and hotels are the new normal, or that we are powerless to stop them.”

Given that terror attacks have occurred in Paris and Bamako, Mali and Brussels, Belgium is on total lock down, someone should alert Obama that we already have a new normal and it can be laid right at his door.

Just watch the video and facepalm at home.