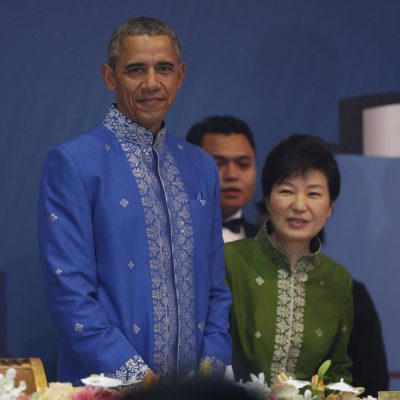 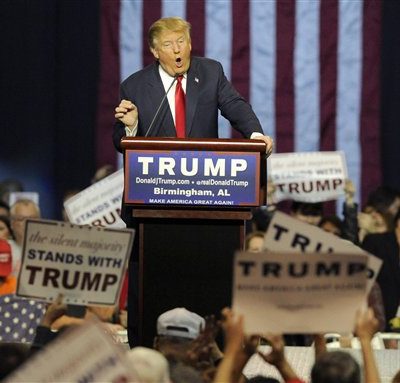 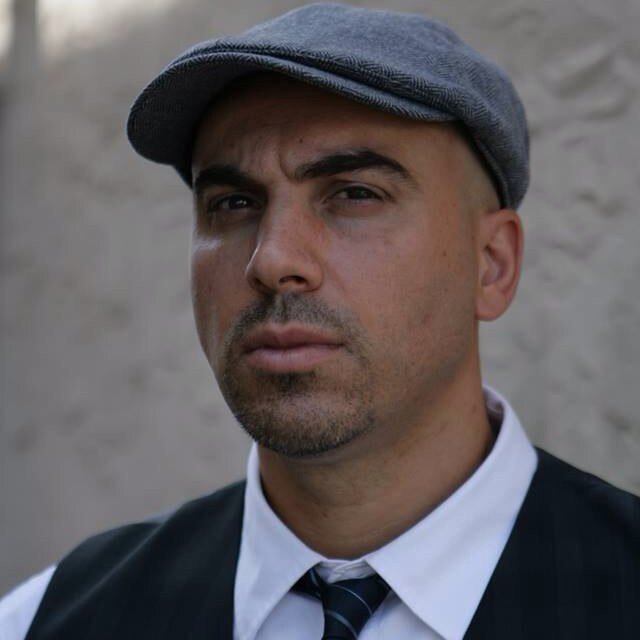 Giovanni Gambino, author and aspiring screenplay writer and son of mob boss John Gambino, states that the five boroughs of New York will be protected by the Sicilian mob syndicate should ISIS decide to strike. Gambino was interviewed about his life and his experiences growing up in 2012:

The story has been circulating in cyberspace that Gambino’s comments were recent but it appears that his comments on ISIS were made in the 2012 interview:

“The Mafia has a bad reputation, but much of that’s undeserved. As with everything in life, there are good, bad and ugly parts – the rise of global terrorism gives the Mafia a chance to show its good side.

The world is dangerous today, but people living in New York neighborhoods with Sicilian connections should feel safe. We make sure our friends and families are protected from extremists and terrorists, especially the brutal, psychopathic organization that calls itself the Islamic State.”

While these comments were made a few years back, the story has been generated and is garnering some attention, based on this Tweet from last week:

Predictably, the areas in Europe the most protected against ISIS/Daesh are the ones with strong mafia presence. https://t.co/3n621gpKhO …

It is an interesting concept but is this the mob just over-inflating themselves and abilities, an attempt at exposure for aspiring screenplay writer, Gambino or is the mob making a legitimate threat based on the syndicate making a small comeback? (Cue in Godfather theme here….)

Before Gambino and the Sicilian mob syndicate defend New York, I would like to to point out that our administration supposedly has a “strategy” in defending ISIS that closely resembles a philosophy iterated in The Godfather. They have this all under control, you see. It is called Barack Obama’s strategy of “keep your friends close and enemies even closer” as in letting some of them into the country! 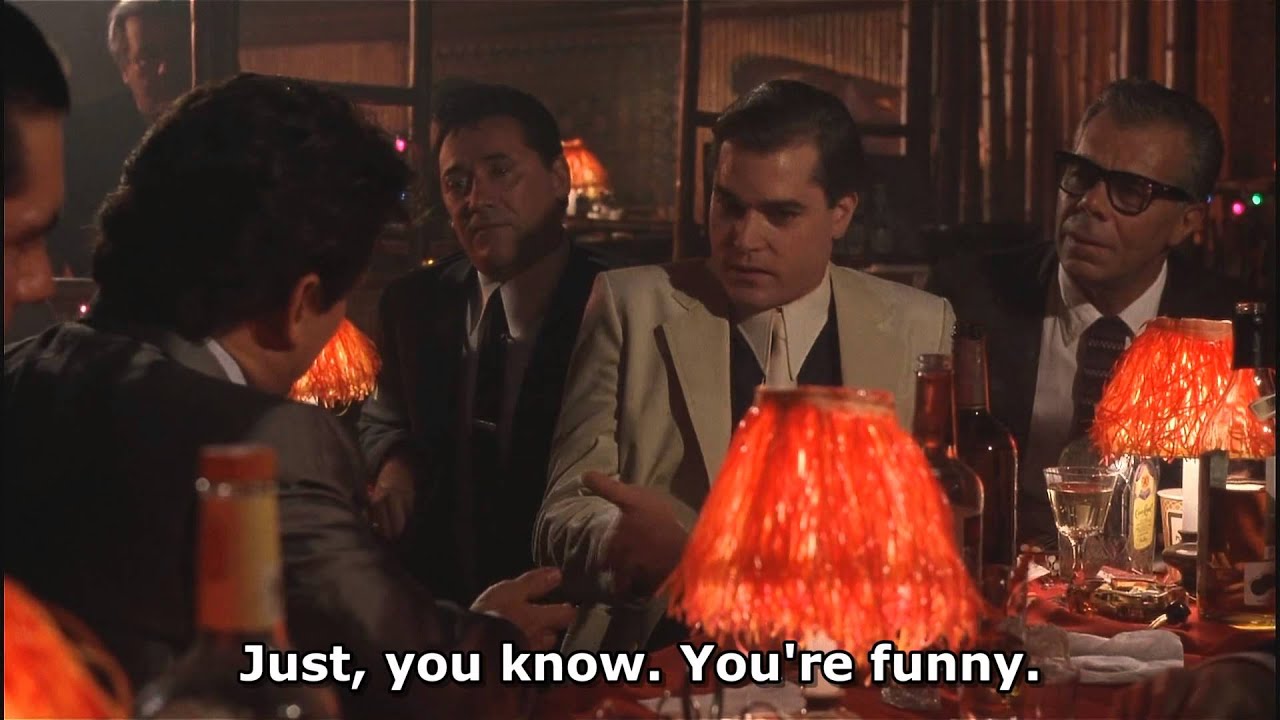 All funny-ha-ha-amusing aside, of course POTUS is giving them an offer they can’t refuse and the offers do not consist of cement booties or swimming with the fishes. Personally, I would love to see some of these low-lives wake up to this instead of their 72 virgins from Secaucus:

Badda-Bing, badda-boom. In reality, a bunch of Sicilian wise guys taking out ISIS sounds like…well..nothing but an interesting screenplay and perhaps a summer blockbuster hit. Just in case, maybe we should all pack our bags should members of ISIS slip into America under the cover of Syrian refugees. I say, Bensonhurst or bust! Leave the gun, take the cannoli and fughetaboutit.