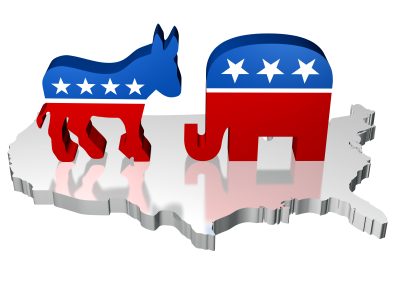 “Non-binary” humanoid cries out to Obama 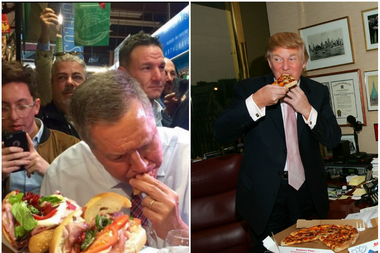 Next post
Big Hands and Little Bites. What Is The Definition of "Presidential" Anyway?

“Non-binary” humanoid cries out to Obama 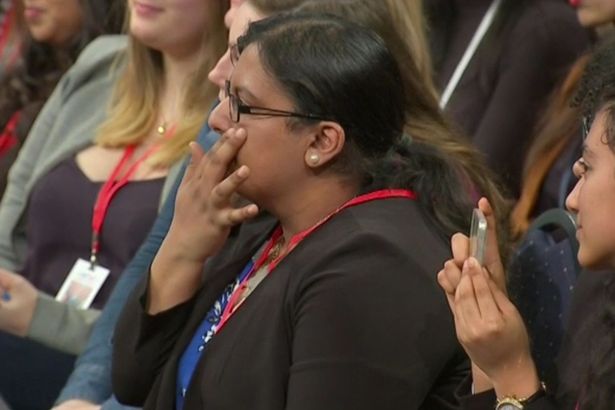 That title is just a tad misleading. In London, a poor confused student stood up at an event that President Obama held for young people and “came out” as non-binary. We live in such a “Brave New World“. I had to Google “non-binary” because I thought it had to do with math and science. Not anymore.

In our brave new world, language evolves on an hourly basis. Unless you want the full “Paula Deen” treatment, you best keep up. Non-binary defined.

Nonbinary (Also Non-Binary): Preferred umbrella term for all genders other than female/male or woman/man, used as an adjective (e.g. Jesse is a nonbinary person). Not all nonbinary people identify as trans and not all trans people identify as nonbinary. Sometimes (though rarely), nonbinary can be used to describe the aesthetic/presentation/expression of a cisgender person.

Well, that’s as clear as mud, thank you very much.

This poor, confused child is in serious pain. You can see it through her whole demeanor. Seeing another human being in pain, either psychological or physical pain, is awful.

What have we done that has left these poor children rudderless, confused, unable to identify their gender and under the impression that they “literally” have no rights?

Jazz Shaw at Hot Air very patiently explains to this poor, confused child that her confusion doesn’t negate her rights. From the article:

Is someone beating you up or otherwise harming or threatening to harm you because of your “non-binary” status? That’s already against the law, and it’s equally illegal to beat up all of the boring old “binary” citizens as well. Are you being silenced by the government or barred from attending the church you belong to? Is someone telling you that you can’t own and carry a gun? (Okay, that last one is probably true depending where you live, but trust me… it’s not just you.) So what are these “rights” that you are being denied on the basis of your “non-binary” or “transgender” status or whichever of the rest of the 58 new gender definitions Facebook offers that you picked?

This poor, confused child erroneously believes you are now forced to produce a birth certificate in order to enter a public restroom facility in North Carolina. She must get her news from BuzzFeed or the Huffington Post. It just adds to her confusion.

President Obama doesn’t help her at all. He rambles and mumbles something about states making laws…blah, blah, blah. He doesn’t even acknowledge her pain. Bill Clinton at his oleaginous best would have been able to “feel your pain”. Miss Munir (if I may address her as Miss, no offense meant) would have come away from the event feeling “validated”.

Miss Munir, this poor, confused child got more confused. She talked to the UK Guardian and said she was confused by the reaction she got.

After the statement, Munir received cheers and was approached by many people who wished to offer their congratulations, as well as a press mob seeking interviews. “That felt the opposite of what I thought I should be receiving,” Munir said. “All I could think was my parents are probably so confused right now. It wasn’t for a few hours that I got to talk to them, which was really difficult for me because they are one of my biggest beacons of support. Their response has been positive. I’m really grateful that they opened their minds to this issue and are understanding it better.”

Of course, that is partly to do with the way Munir came out. “I think if I had this conversation on an ordinary day with nothing to precede it, it would have been met with a bit more ambivalence, but the fact that I said it to Barack Obama … that probably helped me.”

Why should she be confused? She is a minority victim now. She is singular. She is a star. Welcome to our “Brave New World”. 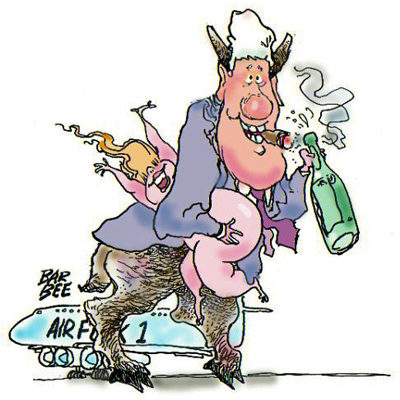