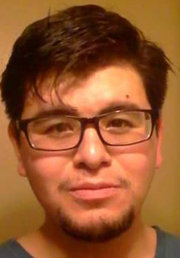 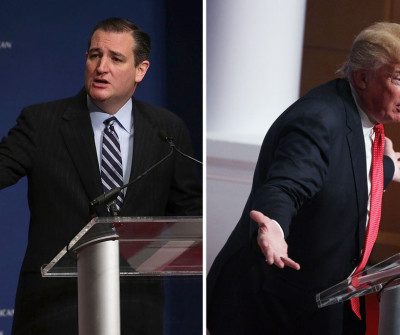 Since the death of Tafsheen Malik and her husband Syeed Farook at the hands of San Bernardino law enforcement over a week after the jihadi attack they mounted on his workplace Christmas party, no one has come forward to claim her body. The county morgue is prepping her husband’s body for pickup by his family, but it appears no one in the community is willing to do the same for her. Malik, who came to America to wed Farook on a fiancé visa, has no other family in the country and it seems that when officials contacted her family in Saudi Arabia to come and claim her remains, they weren’t interested. Neither was anyone in the local Muslim community in Redlands, where she and Farook lived during their short and ill-fated marriage.

According to a source who spoke with Fox News:

“No one wants to claim her and no one wants to do the funeral. They are waiting for someone else to be the one who takes care of this part of it.”

If no one claims the remains within 30 days, the county will cremate her remains. In Islam, cremation is haram or forbidden.

“Based on the belief that the dead must be treated as the living, the cremated deceased experiences a disrespect that is inconsistent with the honor bestowed by Allah. However, it is also believed that Allah can make the cremated body whole again for resurrection, so cremation is not believed to preclude the deceased from reaching heaven or hell.”

Basically the argument is that only Allah knows what happens to us after death-guess the whole 72 virgins thing only applies to men? Not that any woman I know would be down with dealing with 72 male virgins-not my idea of any promised land I can assure you!

The sad irony here is that even the most hated Islamist enemies of America were given the respect of a “proper” Islamic burial according to an article in the Daily Mail UK:

“Even the most reviled killers are usually buried in keeping with Muslim traditions – including Colonel Gaddafi, who was shot dead by Libyan rebels in 2011 but was still given an Islamic funeral.

Navy SEALs who shot Osama Bin Laden in the same year stressed that his body was washed and wrapped in sheets as Islamic law dictates before his remains were buried at sea.”

If her body remains unclaimed at the end of the thirty day waiting period, one of the San Bernardino shooters will be cremated. Wondering if maybe we should pack up her cremains and insert them into a bomb for her ISIS pals? I think this message on a bomb dropped after the Paris attack sums it up perfectly. BOOM.