Author’s note:  I received permission from Nate’s mom to publish this post, since Nate is underage and I wouldn’t compromise his or his family’s privacy.  Nate is the friend of a friend of mine….Garrett Pittman, another great kid.  They play football together.  Garrett’s Mom let me know about this event and it infuriated me so much, I was compelled to blog about it….it is a small story in the grand scheme of things going on in this country right now…but illustrates what’s happening in the public school systems around the country.  Every damn day.

This post is about Nathan Downy from Moreno Valley, CA.  A great student, a great kid, with a great family. A normal seventh-grade boy, looking forward to summer vacation starting at the end of this week.

But it’s also about public schools where bureaucratic baloney and political and cowardly “correctness” has trounced the common sense required by school administrations to deal with every increasing bullying and violence toward innocent victims.

Nathan had been hounded by the “alleged” school bully before, but did his best to stay out of the “alleged” bully’s way.  Until the “alleged” bully broke his jaw in two places when the “alleged” bully cold-cocked him as Nate went for a basketball.  So Nate’s summer vacation has turned into reconstructive surgery, pain, a liquid diet and knowing that he faces more surgery as he grows older, to continue to repair the damage.

Here’s the Local news report and video about what happened to Nate. I don’t think an actual broken jaw is “alleged”…. do you?  See, I’m having a bit of a problem about the use of the word….”alleged”.

Furthermore, Nate could not contact his parents until he filled out an “alleged” incident form.  I hope the “alleged” blood splatters on the report or Nate’s “alleged” pain didn’t distress the school personnel too terribly, I mean calling your parents immediately if you were bleeding and your jaw was sidewise on your face.

When I was a kid, (and I suspect many of us had the same experience) I had a bully torment me.  I told my parents, and my Dad gave me some….guidance…on how to handle it.  So, when this little weasel started pushing me around, I laid into him.  Of course, being the coward he was, he was crying and wailing and his parents were furious and came to the school for a big showdown.  The parents of said weasel wanted the principal to do something about it, meaning…punish me.  The principal, who understood who the real victim was, said, “So?  Teach your son to stop picking on students, particularly girls that can whip his butt, and this won’t happen.”  Ah…my eyes grow misty thinking of the time when school principals got to be the real leaders of a school, teachers weren’t cowering behind bureaucratic and NEA bullshit, and parents could teach their kids how to handle bullies, and kids could learn how to handle tough situations in life.  And the severe and swift consequences if you didn’t behave.  So far, this “alleged” bully got, let’s see….3 days suspension.

But these days schools have to contend with more important and pressing matters.  Like a three year old deaf boy whose signed name looks like a gun.

The statist nannies wring their hands at imagined incidents yet when a student is attacked and a jaw is broken, they are helpless.

They sternly state “zero tolerance for violence at our school!”  And “we are anti-bully!”  Yet when it happens, they deal with it timidly, and inappropriately.  Then ask for yet more regulation.  More laws, more rules, more signs that say, “Zero Tolerance!”….which, by the way, I don’t think any bully ever reads.  Assuming they can read.

I can’t really fault the individuals employed at the school, although they should have, absolutely, without question, called the parents FIRST.  Public school teachers and administrators have to be much more than their job description in this cultural environment.  They have to be translators, referees, child psychologists, and babysitters.   They are unable to teach or administrate effectively because they are forced by local, state, and federal law to follow nonsensical rules and essentially have been given children that have little to no parental guidance or care.  Public schools have become huge daycares for children of people who are more interested in the latest iPhone and Kim Kardashian’s love life than teaching their kids about decency and respect for others.

And I “allegedly” say that all my many bags of doughnuts (cause I love doughnuts) are on the probability that the “alleged” bully’s family counts on the government to take care of most of their “problems”.  And that’s a bet I’ll take to the doughnut shop. 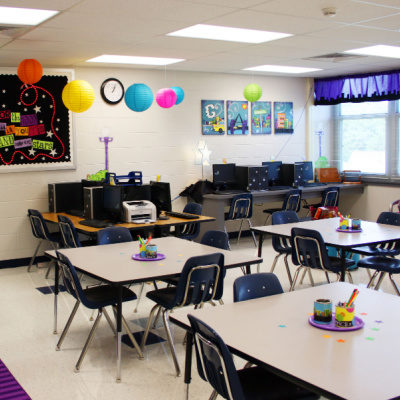 Future Teachers Deny Science And Lash Out At Professor 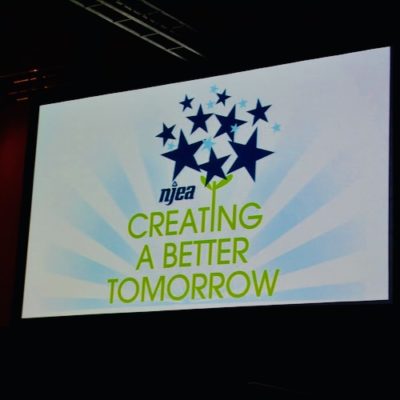