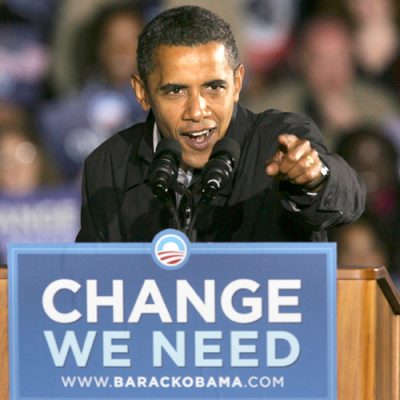 Next post
Obama's Transformation Of America: Not The Change We Need 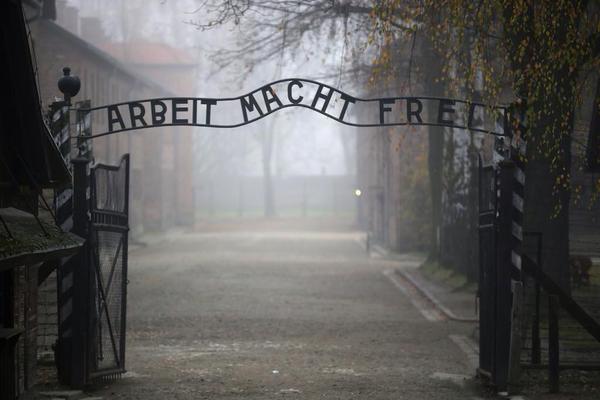 What kind of week would it be if another Hollywood mega-star didn’t flash their  limited knowledge on political or social issues? Natalie Portman, an Israeli-born actress/director, made some bold statements while promoting her new film last week.

“I think a really big question the Jewish community needs to ask itself, is how much at the forefront we put Holocaust education. Which is, of course, an important question to remember and to respect, but not over other things.”

Portman said she arrived at this conclusion after visiting a museum about the Rwandan Genocide and realising this was not something she had been taught about in school despite it taking place while she was a student.

“I was shocked that that [genocide] was going on while I was in school. We were learning only about the Holocaust and it was never mentioned and it was happening while I was in school. That is exactly the type of problem with the way it’s taught. I think it needs to be taught, and I can’t speak for everyone because this was my personal education.”

“We need to be reminded that hatred exists at all times and reminds us to be empathetic to other people that have experienced hatred also. Not used as a paranoid way of thinking that we are victims.”

What makes the Holocaust unique is the fact that a developed nation succumbed to a premeditated attack from within, it was a state sponsored genocide designed to cleanse a race. It was the attempt for extermination based off of a hatred for the blood pumping in the veins of a different race, and in a first world nation, no less. They had even estimated the number of Jews in Ireland, hoping to eventually target them. The Rwandan Genocide and the Holocaust can both rightly be labeled as tragic, but the lessons that need to be learned are not solely the end result, but on how such overwhelming power was formed. Tribal rivalries vs. the slaughtering of millions via transnational policy in a first world country.

Many are now challenging her position, calling it damaging and uneducated.

While I agree with Natalie Portman that hatred exists in every part of the world, our area included, her understanding of the Holocaust seems limited,” Colette Avital, the chairwoman of the Center of Organizations of Holocaust Survivors in Israel, told The Jerusalem Post on Sunday.

“Natalie should understand that the Holocaust which befell us cannot be compared to other tragedies – our empathy notwithstanding. It was not merely hatred, it was a policy whose aim was to systematically wipe out a whole people from the face of the world,” she explained. “I agree that the education we give our children should not encourage a continuous sense of being the eternal victims. The lessons to be drawn from the Holocaust are that life should be sanctified, and that we should be more humane. What should be taught is also the incredible resilience of our people who have risen from the ashes, rebuilt their lives and built a country of their own.”

Perhaps she was attempting to express sadness for all victims of such atrocities, but the way to do that is not by belittling the historical importance of one of the most organized – government approved – genocides in the history of the world; a history that we cannot afford to forget. As professional Nazi hunter Dr. Efraim Zuroff points out below:

“with all due respect for Ms. Portman’s great acting and directing talents, her success in the movie world does not turn her into an expert in history or on genocide. If she wants to express her sympathy with all victims of such tragedies, this is definitely not a smart way to do so.”

The criticism continued, and I’m guessing it will for a quite a while:

I remember reading a story in school about a woman who evaded death during a brutal attack in the Ukraine during the Holocaust. Bronislava was a Jew, and mother of two, who lived in the village of Dnepropetrovk. As she and her family were wrangled up and mocked by Ukrainians who stood proclaiming that the Jews were finally getting what they deserved. Children, marched to slaughter, were simply “getting what they deserved” in their eyes.

Bronislava describes the horrors that occurred throughout the night, she estimates that roughly 2000 Jews were brought to a field near railroad tracks and forced to line up against a fence. The Nazis would shake the ammunition in their faces, taunting them. The soldiers eventually ran out of ammunition, and left the freezing Jews to stand in the cold awaiting their death while they retrieved more. Bronislava became tired and was forced to set her 5 year-old son down on a man who was barely alive, hoping that the man’s remaining body heat would be enough to keep her child warm.

She said that children would be thrown in graves alive, and while she survived, her entire family was executed, including her young niece. Bronislava was saved because a guard thought she was too beautiful to die. This story came to mind today because while Natalie would like to compare atrocities, it is important to note that Bronislava was marched out to a field under the direction of a first world government. The Holocaust is pertinent to history because of such facts.

The extensive lessons on the Holocaust are not about perpetual victimhood, Natalie. Anti-Semitism is still alive and thriving, and the President that Natalie openly supports is touting a nuclear agreement with Iran, who wishes to wipe Israel off the map. This growing view of belittling the Holocaust, and stating that it is comparable to other atrocities is disturbing, but it is also causing many to ignore the hatred for the Jewish population currently thriving. While the tragedy in the comparisons is legitimate, the level of state sponsored genocide that took place remains unique, as well as the continued hatred that still lives on today.