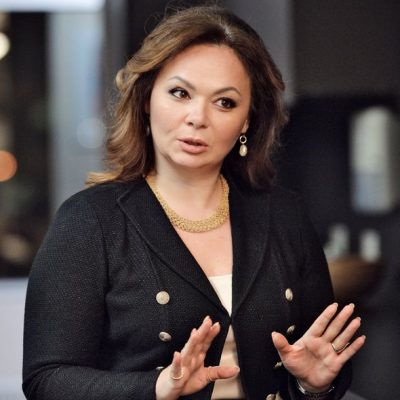 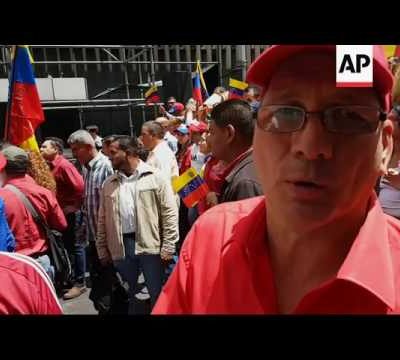 Next post
Chaos In Venezuela Leading Up To Symbolic Vote [VIDEO] 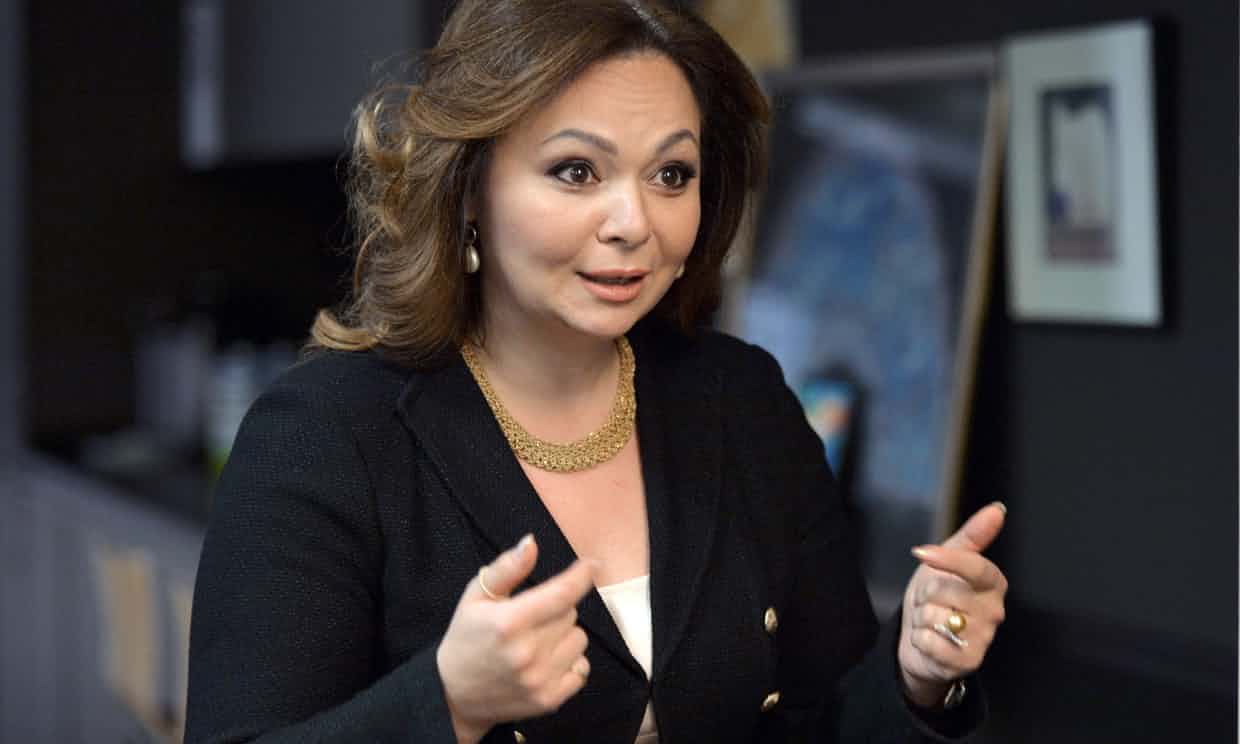 More information is emerging regarding Natalia Veselnitskaya’s entry into the United States. Veselnitskaya is the Russian lawyer at the center of the current attempt to tie Trump to collusion with Russia. Veselnitskaya was granted a “parole” for the limited purpose of working on a case for a client who was facing civil forfeiture in New York. The DOJ is responsible for requesting this special waiver.

The type of parole Veselnitskaya was granted is given “sparingly” and in “extraordinary circumstances,” including urgent humanitarian reasons, such as medical or family emergency. Broadly speaking, Christensen told Fox News that parole may be requested for a person who “believes his or her presence in the United States will be a significant public benefit,” and cited participation in a civil court case as an example.

That permission ended in January or February of 2016. So how did she end up at a meeting at Trump Tower with Donald Trump Jr?

Following the expiration of the special waiver granted by parole, somehow Veselnitskaya was granted a work visa in June 2016. She took the meeting with Trump Jr. on June 9, 2016. How convenient. During the time Veselnitskaya was in the U.S. on her B1/B2 visa she met with several politicians, both Republican and Democrat, attended Congressional hearings, and a movie screening on the issue of her lobbying efforts – to repeal the Magnitsky Act.

It was in June 2016 that Veselnitskaya met at Trump Tower with Trump Jr., presidential son-in-law Jared Kushner and then-campaign chairman Paul Manafort. The Trump players thought the Russian was bringing political dirt on Democrat Hillary Clinton but she instead used the encounter to talk about the Magnitsky Act, according to released emails and interviews the eldest Trump son gave.

Veselnitskaya then traveled to Washington to continue her efforts to lobby against the anti-Russian law, attending a movie screening, a congressional hearing on Russia and a dinner that included at least one Republican congressman, The Hill has reported.

Investigating how this person got into the United States should help answer many questions. On the surface, she proclaims to simply be interested in lobbying against sanctions for Russia. But if that’s true why use the promise of dirt on Hillary to get a meeting with Trump Jr. Someone thought that would be a good enticement. And there are some reports that she did bring cursory documents about possible financial criminality on the part of the DNC.

[One person at the meeting said] Veselnitskaya brought with her to the meeting a plastic folder with printed-out documents that detailed what she believed was a flow of illicit funds to the Democratic National Committee.

The lobbyist said Veselnitskaya presented the contents of the documents to the Trump team, suggesting it could help the Trump campaign, he said.

“This could be a good issue to expose how the D.N.C. is accepting bad money,” The AP quoted Akhmetshin recalling her saying.

Veselnitskaya told a slightly different story in her interview with NBC News.

She said she brought with her a two-page document, one small part of which involved alleged D.N.C. funding issues. Most of it involved allegations against the Magnitsky sanctions, she said.

Donald Trump Jr., she said, asked if she had any further supporting documents.

“He clearly asked me if I had any financial records to back and support the idea that some funds from illegal sources went to DNC, went to Hilary Clinton,” she told NBC News. “In reply to that, I told him that not only I don’t have any financial records of that time — there was no chance that I could somehow, anyhow, have such records.”

She added that Trump Jr. ended the meeting by saying, “Well, the story that you’ve told us, it sounds very interesting but unfortunately at the moment, there is nothing that we, we can help you with about it. But maybe if we come to power, maybe one day, we will get back to you on that, because it really sounds interesting.”

More information will continue to emerge over the next several days and more questions will be raised than answered. Questions that need to be asked are how did Veselnitskaya get a B visa? What did she bring to the meeting? Who is paying for her travel? What is her relationship with the DNC and other associated groups? Why didn’t she register as a lobbyist? Who else did she meet with and what did they discuss? How did she get a front row seat in a Congressional hearing? There should be many interesting answers to these questions, and that’s just the beginning.