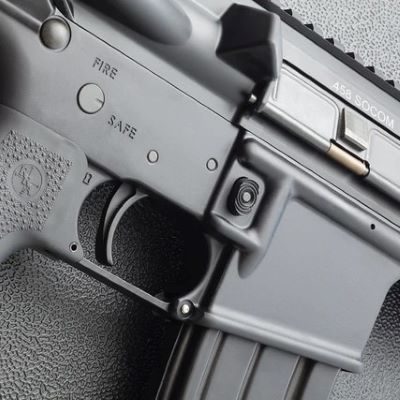 Previous post
VA AG Herring: They're Not Really Going to Defy Us 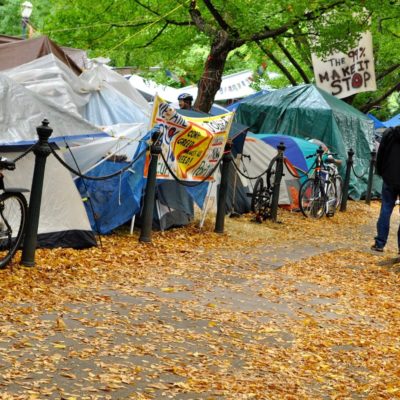 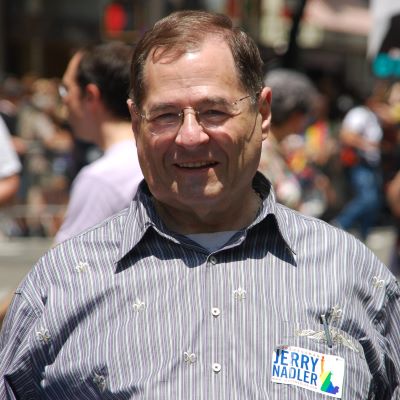 House Judiciary Committee Chairman Jerry Nadler is understandably terrified that the Democrats’ efforts to impeach President Trump and remove him from office will result in a resounding victory for the Trump team in 2020.

The lefticles have not shown a single criminal act by the President. Witness after witness has testified to what they saw and heard, but none of them, while registering concern about the interactions between the President and Ukrainian President Zelensky, assessed that what they witnessed was in any way criminal.

Vindman said he was “concerned” about Trump’s statements to Zelensky, so concerned that he reported it to top National Security Council lawyer John Eisenberg. (Vindman had also reported concerns to Eisenberg two weeks before the Trump-Zelensky call, after a Ukraine-related meeting that included Gordon Sondland, the U.S. ambassador to the European Union.) Vindman said several times that he was not a lawyer and did not know if Trump’s words amounted to a crime [emphasis mine] but that he felt they were “wrong.”

But the Democrats made their bed, and now they are desperately trying to twist the facts of the case to support their impeachment narrative. Yesterday they released a Judiciary Committee report listing historical arguments for impeachment, which makes no accusations against the President, but rather gives us a long, tedious, history lesson about why the Founders included a way to remove a sitting President in our Constitution.

Note: It’s interesting how Nadler and the proglodytes (sounds like a bad grunge band name) pointedly ignore the Founders’ intent, amply documented in historical archives, about the people’s right to keep and bear arms, but take 55 pages to yammer on about how the Founders would have been “horrified” by the ostensible “abuses of power” of President Trump. Apparently they’re perplexed by the Founders’ intent when they wrote the simple 27-word Second Amendment, but know exactly what their “worst nightmare” would have been if they witnessed President Trump’s actions.

Nadler is justifiably scared that all the Democrats’ efforts to remove the President will result in the Senate snorting loudly and telling him and his pals to pound sand, so he’s on a crusade to scare Americans into believing that their rights and the very foundation of our nation will be at risk if the Senate votes to acquit.

“I don’t know,” Nadler answered. “The president, based on his past performance, will do everything he can to make it not make it a fair election. That’s part of what gives us the urgency to proceed with impeachment.”

The integrity of the election is at stake, claims Nadler in his nasal New York twang.

Yeah, um… about that.

As I wrote previously, we can debate the propriety of the President’s conversation with Zelensky all day. I found it to be distasteful, and many disagreed, but there was no quid-pro-quo, and despite Hunter Biden’s obvious foibles, the sins of the son are not sins of the father. Biden has much greater issues concerning his mental capacity and consequent ability to perform the duties of the President, and despite the fact that Hunter is a scumbag, the problems of his father go far beyond his drug use, dalliances with strippers, and performance (or lack thereof) on the Burisma board.

Nadler just can’t take it. He can’t take the fact that Trump won the election fairly. He cannot accept the fact that the Russians, while preferring one candidate over the other in 2016, did not intervene in our elections to help Trump win, but rather played a longer term “active measures” game meant to divide and alter the very fundamental way our society interacts with the media and with the government.

And Nadler cannot go back and undo what he has done. He cannot simply stop the impeachment process, because that would set his squealing proglodyte buddies in Congress, the media, and across the nation into a quivering tailspin of blame and rage. And all that work to twist evidence to support the Democrats’ impeachment efforts will have been in vain.

On the other hand, Nadler probably realizes that there is not enough there to result in a conviction in the Senate, and his failures and the failures of unhinged, mentally deranged, lying Intelligence Committee Chairman Adam Schiff will probably result in Trump’s reelection next year.

Americans are exhausted by the Democrats’ continued efforts to remove their duly elected President. They are tired of the constantly moving goal posts – from the “collusion with Russia” narrative that fell apart after the Mueller report became public to the squealing about the Constitution’s “Emoluments Clause” to the current “He tried to bribe Ukraine to investigate Biden” narrative and the secretive, sketchy proceedings that accompanied the impeachment hearings.

They just want their government to govern, and this clown show of an impeachment showed the Democrats to be a vindictive bunch of petty haters determined to avenge the C-Hag’s losses in 2016, which will surely result in votes for Trump next November, if for no other reason than to shove a rag in the Democrats’ collective maws.

That’s why Nadler is whining about the alleged “dangers” to the next election.

He knows that the Democrats will lose.

Featured Image courtesy of Wikimedia Commons; with permission to copy, distribute and/or modify this document under the terms of the GNU Free Documentation License