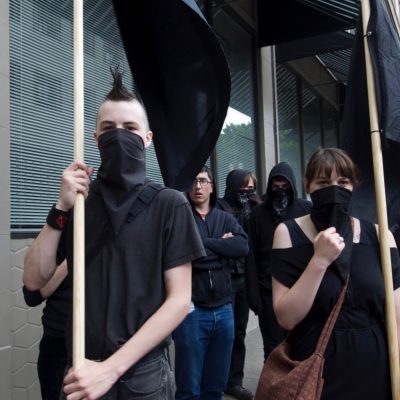 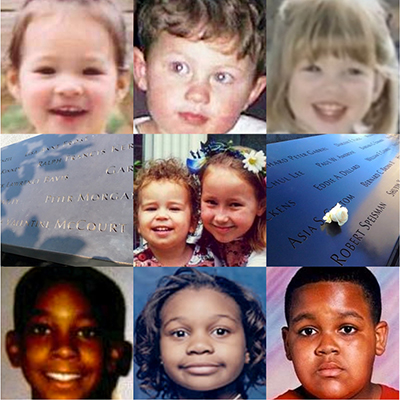 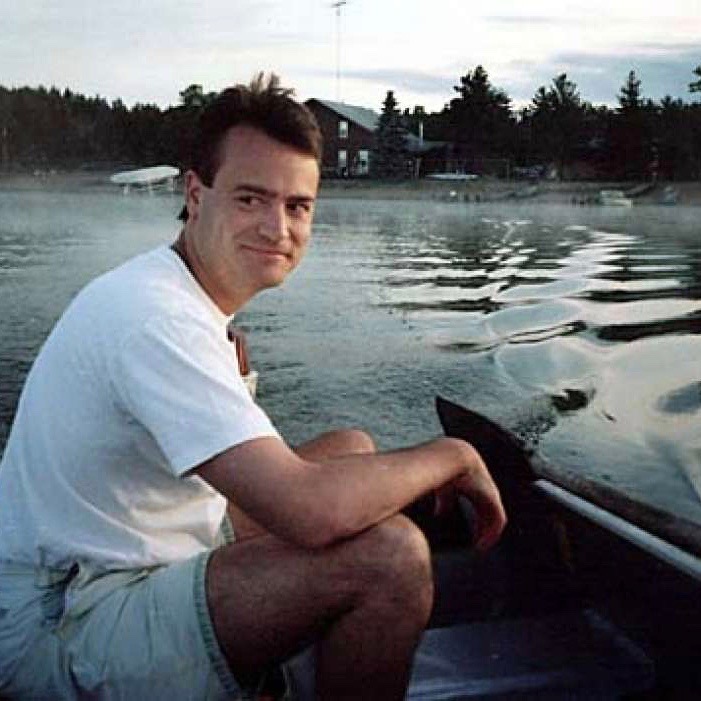 Hi Sam. Nike’s free to celebrate whomever they wish, and Kaepernick is entitled to his opinion – kneeling, standing, or lying down. But if I was going to put someone’s face on a billboard – someone who epitomized bravery and sacrifice – I might have gone another way, especially this time of year. I might have gone with this guy – Tom Burnett.

Tom’s last act on earth was one of the most courageous things imaginable. And his last words to his wife, Deena, are among the most inspiring I’ve ever heard. Those exact words are at the top of this page, and the bottom. They were spoken seventeen years ago, under conditions I hope to never experience. I’ll never forget Tom’s last words. I hope you won’t either.

Thomas Burnett was 38 years old. A father of three beautiful children, husband to Deena, and the COO of a medical device company. As Jodi wrote last year, Thomas and the others, among them Jeremy Glick and Todd Beamer, were our very first Warriors who decided to fight back against a senseless horrific evil.

With every ounce of their might, on a cloudless, late-summer morning in September, they saved the lives of untold numbers of their fellow Americans, selflessly giving their own over a quiet field in Shanksville, Pennsylvania.

That plane, Flight 93, was to target either the White House or Congress. Because Thomas and the others fought back, the terrorists did not achieve their goal.

Don’t get me wrong, athletes do sacrifice quite a bit for their chosen sport. But do they REALLY sacrifice their lives? No. Would they actually give up their lives so that others may live? That’s a question that Nike, Colin, and Serena can’t answer unless faced with the ultimate test.

Sadly, some of the responses to Mike miss his point entirely.

Powerful story, but 2 different things. If Nike used this or something similar they would be vilified for using someone’s death to sell shoes. Instead they are using an athlete to promote athletes and their sacrifices.

The Nike ad is telling us that athletes such as Colin, have sacrificed their all. No, no they haven’t. Bravery is not defined by standing in front of a camera and posing for an ad campaign. Sacrificing everything doesn’t include raking in major $$ from Nike.

Mike Rowe honors Thomas Burnett, a man who, when faced with a real test of bravery and sacrifice, stepped up on a day that shattered lives all across this great land.

Deena: Hello
Tom: Deena
Deena: Tom, are you O.K.?
Tom: No, I’m not. I’m on an airplane that has been hijacked.
Deena: Hijacked?
Tom: Yes, They just knifed a guy.
Deena: A passenger?
Tom: Yes.
Deena: Where are you? Are you in the air?
Tom: Yes, yes, just listen. Our airplane has been hijacked. It’s United Flight 93 from Newark to San Francisco. We are in the air. The hijackers have already knifed a guy, one of them has a gun, they are telling us there is a bomb on board, please call the authorities. He hung up.

Tom: We’re waiting until we’re over a rural area. We’re going to take back the airplane.
Deena: No! Sit down, be still, be quiet, and don’t draw attention to yourself! (The exact words taught to me by Delta Airlines Flight Attendant Training).
Tom: Deena! If they’re going to crash this plane into the ground, we’re going to have do something!
Deena: What about the authorities?
Tom: We can’t wait for the authorities. I don’t know what they could do anyway.
It’s up to us. I think we can do it.
Deena: What do you want me to do?
Tom: Pray, Deena, just pray.

(after a long pause)

Deena: I love you.
Tom: Don’t worry, we’re going to do something… [Emphasis Added]

The entire transcript of Tom and Deena’s conversation can be found here. Read it all, but have a tissue handy.

Thomas Burnett and everyone else on Flight 93 DID SOMETHING and in doing so sacrificed EVERYTHING.

We are forever grateful that we know of true heroes like Thomas Burnett and as Mike says, we should Never Ever Forget.