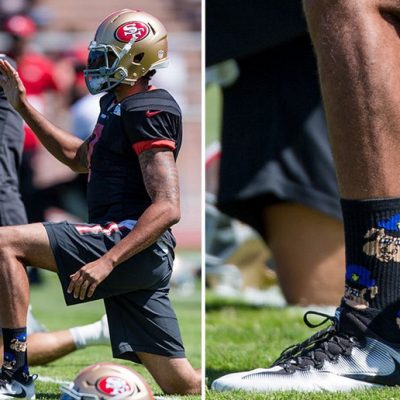 Previous post
No, Colin Kaepernick, Your Protest is Not Working 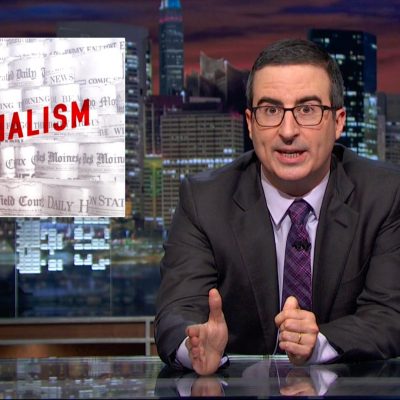 Next post
Gallup polls: Americans do not trust the media.

If you are looking to get called a racist, all you have to say is “Build a wall on the border”. If you want to add xenophobia to your crimes and hop in Hillary Clinton’s “Basket of Deplorables” utter the phrase “illegal immigration. Oh, the shock and the horror.

Donald Trump brought illegal immigration from the Southern U.S. border to the forefront of the 2016 Election with his promise to “Build a Wall”.

However, the Border Wall we discuss today is Mexico’s Southern Border. Mexico must build a Wall on her Southern Border to stop illegal immigration. The Financial Times reports, in an article titled “Mexico builds its own wall against migrants”, that there is a migration crisis in Mexico at her Southern border. From the article:

Donald Trump wants a wall on America’s southern border to keep illegal immigrants out. But for people such as Rosa, whose husband, mother, sister, brother-in-law and two nephews were murdered in her native Honduras by gangs who then tried to recruit her 14-year-old son, Mexico already acts as a formidable barrier.

Rosa, who asked for her full name not to be used, fled with her two teenage sons only to find herself trapped in a political controversy that the US Republican candidate has put at the heart of his campaign.

A quick look at a Map of North and Central America shows how vulnerable Mexico is to illegal immigration along the Southern Border.

Rosa and her sons did not fare well in Mexico:

The family asked for help on arrival in Mexico and was channelled into official asylum procedures. That is where things started to sour.

First Rosa and her sons were shipped to a detention centre on the outskirts of Mexico City. There they were assigned different cellblocks and limited to three half-hour visits per week for three months.

After months in detention, Rosa and her sons were denied asylum. No official reason was given and Mexico’s refugee authorities did not respond to interview requests.

Rosa ended up turning herself and her sons in at the border into the United States:

Although Mexico grants asylum to more Central Americans than does the US, Sister Magdalena estimates about seven out of 10 people who stay in her shelter still end up heading north.

Rosa and her sons just joined that count: after weeks in limbo waiting on the appeal, they finally threw in the towel after the youths witnessed a woman lying in a pool of blood just blocks away from the shelter.

“I don’t want them growing up thinking this is normal and happens everywhere,” says Rosa. The family travelled to the US, turning themselves in at the US border to ask for asylum. After a few weeks in detention, Rosa and her 14-year-old son were released to live with a family in Baltimore pending a decision. As an adult, her 19-year-old son is still in detention and could get deported.

So, Mexico, in order to remain a sovereign state and protect her own people, must build a wall. Just as the Southern U.S. border is overrun with asylum seekers.

It’s not just families fleeing for safety. It’s drugs and gangs and slavery. Yes, modern slavery. And, it’s not just our Southern Border. U.S. Immigration, which is a comprehensive immigration guide reports:

Last year, in an attempt to slow the flow of illegal immigration from Canada, CBP spent $20 million on a surveillance system that monitors 34 miles of the St. Clair River bordering Michigan and Canada—a popular destination for illegal immigrants crossing from Canada. So far, the new system has caught four human smuggling attempts. However, it is sometimes citizens who end up nabbing illegal immigrants by accident. A fishing group on the St. Clair River noticed a man in a Speedo with a backpack swimming in the river recently. CBP was alerted and the man, who hailed from the Czech Republic, was apprehended. The flow of illegal immigration across the U.S.-Canadian border is much slower than that of the U.S.-Mexico border, but it is enough to warrant enforcement. CBP agent Chris Grogan said, “People will continue to try to get in. We can’t stop that. But we are doing whatever we can do to stop them. They realize that we’re there, and we’re going to get them.”

In order to remain a sovereign nation, we must protect our borders and ports. Walls don’t always work and aren’t necessarily the right idea in each instance. This is not a one size fits all solution. It must be the right solution for each area.

Despite the fact that businesses need cheap labor and Democrats need new voters, it is inhumane to continue to allow people to endanger their lives to cross from El Salvador to Guatemala and from Guatemala to Mexico and then the desert or Rio Grande into the United States.

So, Mexico will protect her border from illegal immigration and hop right into The Hillary Clinton “Basket of Deplorables”. Bienvenidos a el canasta, Mexico.