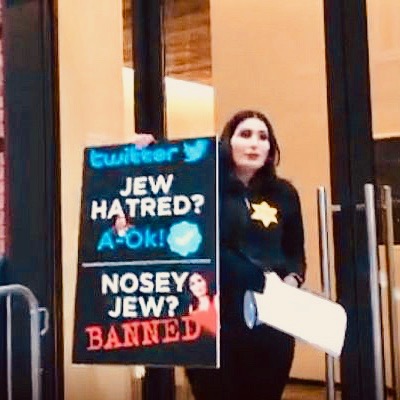 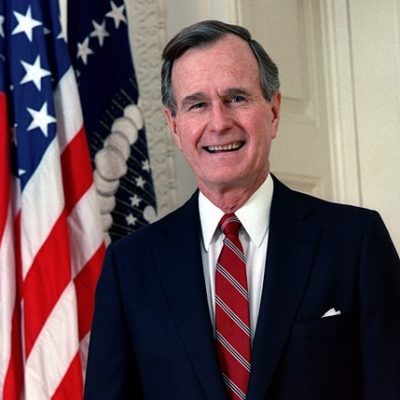 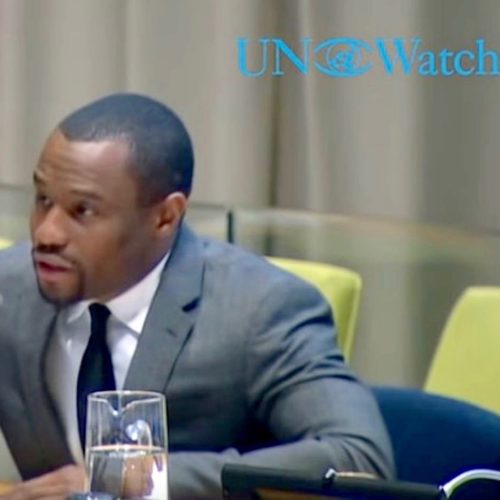 After using the most well-known call for the destruction of the state of Israel in a speech at the United Nations, CNN quietly cut ties with Temple University professor and paid contributor Marc Lamont Hill.


This apparently is the worst kind of censorship EVER, if you listen to the mainstream media.

The framing has been deceptive, to say the least.

Here's the problem. They frame this as "conservatives pounce" when it should have drawn criticism from everyone, especially considering the left's penchant for finding dog whistles in everything. https://t.co/z3Eil8Wm45 pic.twitter.com/7kJyA2h2L4

But but but FREE SPEECH.

CONFIRMED: CNN has cowardly and pitifully fired @marclamonthill for the crime of advocating equal political rights for Palestinians. I'm sure all of the people on the right who object when media outlets fire people for expressing controversial views will join me in defending him.

This particular thread by Seth Mandel makes it painfully clear why Marc Lamont Hill’s comments are far beyond the pale, and shouldn’t just be excused as “free speech” or even “pro-Palestinian.” What Hill said was Hamas sloganeering and anti-Semitic.

1. The position that CNN was wrong to end Marc Lamont Hill’s contributorship over his anti-Semitism is perfectly legitimate and defensible—and is the position I tend to take on such controversies, very much including anti-Israel figures. But I disagree this time. I’ll explain why
2. There are two reasons. The first is the nature of the job. If MLH were, idk, an exec at a construction company or something, firing him over his views would be insane and cruel. But that’s not the case here—and indeed he’s not in danger of losing his day job.

6. The second reason is the nature of the comments. He did not call some Jewish guy greedy or scheming or whatever. No dog whistles. He used the single most famous genocidal anti-Israel call to arms in existence. To a room full of states who take such action!
7. And in the same speech, he told a room full of representatives of terror-supporting anti-Semitic states to *ignore calls for nonviolence regarding the Jewish state.* I think it’s kind of getting lost just how completely psychotic his speech actually was.
8. When he concluded with the famous genocidal slogan, the entire hall was electric with enthusiastic applause. It was like watching a between-the-wars Bavarian beer hall times a hundred.
9. But there’s a key difference: it wasn’t just a hall of angry people. It was a hall of representatives of countries around the world, at the headquarters of the world body, with that body’s imprimatur.

Have you completely lost your goddamned minds?

Lamont Hill: Here’s a slogan about destroying Israel and killing all the Jews in the area.
Conservatives: That’s anti-Semitic!
CNN: Yeah, ok.
Media: He just meant he has some controversial but well founded criticisms of Israel.

Hill, of course, says that everyone just misunderstands the Hamas slogan.

“I do not support anti-Semitism, killing Jewish people, or any of the other things attributed to my speech. I have spent my life fighting these things,” Hill wrote.

“My reference to ‘river to the sea’ was not a call to destroy anything or anyone,” Hill continued in a separate tweet. “It was a call for justice, both in Israel and in the West Bank/Gaza. The speech very clearly and specifically said those things. No amount of debate will change what I actually said or what I meant.”

And let’s not even get into the tweets that are trying to play the race card.

This is not a free speech issue. Marc Lamont Hill called for the destruction of Israel, in front of nations who would LOVE to comply, and no one from the United States government showed up on his doorstep to investigate him for death threats. He has no constitutional right to a job at CNN, and Temple University is backing him up, so he will still be a professor there. Speech is free, but still has consequences. And when you decide to be a parrot for Hamas, not even all the media spin in the world can gloss over the ugly truth.