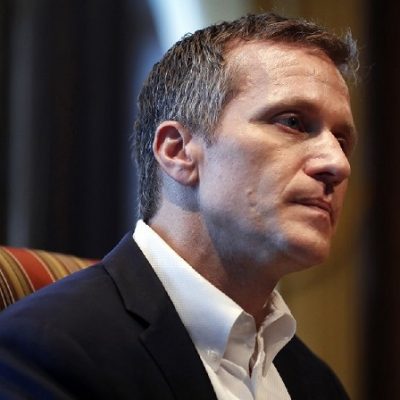 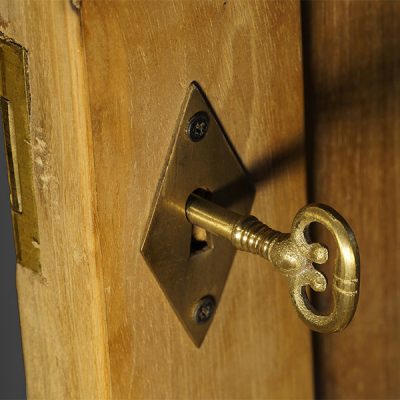 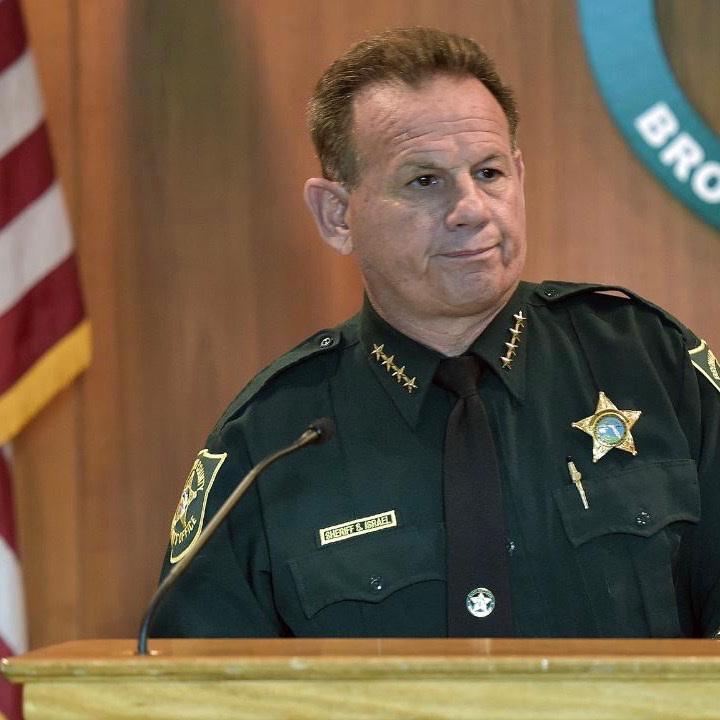 The sheer volume of information coming from the Parkland tragedy at Marjory Stoneman Douglas High School is unreal. Every day we find out something new and disturbing regarding the shooter or the response to the attack. Yesterday was no exception.

The armed SRO waited over FOUR minutes to enter the building. WHY?

The police officer assigned to Marjory Stoneman Douglas High School resigned Thursday, under investigation for failing to enter the building as a gunman opened fire and killed 17 people.

Video footage showed Peterson did none of that, Israel said.

“What I saw was a deputy arrive … take up a position and he never went in,” the sheriff said at a news conference.

There has to be an explanation for that.

A. The SRO was relaying information

B. The SRO for some reason was unable to gain access to the building due to the lockdown

C. The SRO was commanded to stay in place until back up arrives

Those are the only explanations I could come up with. Unfortunately, as you can see from the news conference below the first three were completely debunked by Sheriff Israel’s statement.

So, did he freeze? Or was their training such that they were not to engage with unknowns even though the SRO was supposed to know the layout of the school inside and out?

Wasn’t the SRO supposed to be in communication with staff during this type of incident via secure channels or cell phone?

Wait! Perhaps the SRO, Scott Peterson, was waiting for the video feed to give him a more definitive idea of where Cruz was in the building! Yeah! Except for one pesky, unreal detail. The security feed was on a 26 minute DELAY. In other words, what law enforcement from Coral Springs PD and Broward County SO was receiving was beyond late. Cruz had already left the building! No one seems to know. 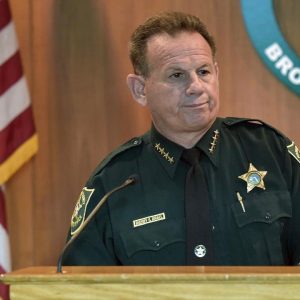 When a school resource officer is assigned to a school, he or she is sworn to protect the school. Not only that, but they are a full-fledged law enforcement officer who has the same training as everyone else in the department. In many cases, SROs also train or are provided guidance from SWAT teams regarding tactical response.

So what happened in this instance? Thursday night Sheriff Israel was emphatically proposing gun control reform.

He also stated that Dana Loesch nor anyone else has the expertise to define how or when law enforcement should follow up. Unfortunately, the more we find out, the more the Broward County Sheriff Department doesn’t look good.

A relative called in and said Cruz’s weapons should be seized. No follow up

FBI tipped off about Cruz, his guns, instability, DESIRE TO KILL PEOPLE in school shooting
-DID NOTHING

Deputies called to Cruz’s home 39x
-DID NOTHING

The after-action reports and the lessons learned from this will reverberate for years throughout law enforcement. And it should.

For multiple reasons, including how the agency is directed and funding, active shooter situations are difficult to train for. Yet, in this day and age, more detailed training is needed.

The questions that Broward County is facing should include:

Why didn’t the SRO respond?

What kind of tactical response training is being provided to the SROs?

Was the SRO in communication with the department/dispatch?

If so, why did it take nearly five minutes for him to engage?

Did command tell him to wait for backup?

Was his communication down?

All questions that must be asked. Everyone is searching for answers. Everyone wants that MAGIC solution to a tragedy like this NEVER happening again. Reality tells us it will. So, we have to deal with the fallacies of human nature along with more training for the worst and expecting the best.