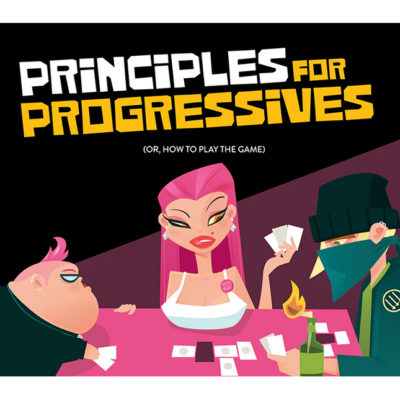 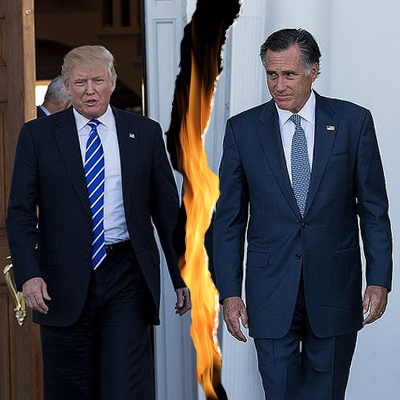 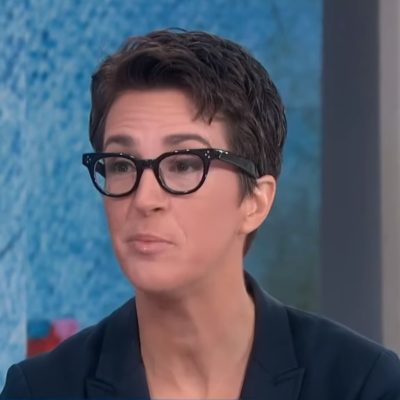 Brace yourselves, Bat-fans. Rachel Maddow is about to join the DC Comics “Arrowverse” on TV. Because what we really need is more politics in our superhero stories, right?

While Marvel continues to own DC at the box office (and as a longtime DC fan, it’s painful to watch), DC Comics has carved out a pretty popular following on TV through their own little universe on The CW Network, which began with the “Arrow” TV series (featuring DC Comics hero Green Arrow as the focus). We also have watched DC Comics really push the social justice angle in their different TV shows, just because they can. It might not serve the story one bit, but hey, GAY CHARACTERS. TRANS CHARACTERS. They might not make the money that Marvel does, but hey, their SJW cred is pretty intact!

Well, “Batwoman” is about to hit the small screen, which is yet another DC entry into the SJW awards. As written by DC Comics, Batwoman/Kate Kane, who was created in 2006, is a cousin of Batman/Bruce Wayne and is a lesbian. Yay? I mean, who cares? Are we supposed to care? I thought we were supposed to get to the point where sexual orientation didn’t matter, but now it’s supposed to matter, because shut up? Is that how this works?

This is where I have to say that no, I haven’t watched any of the “Arrowverse” shows, despite my teenage son being the world’s biggest Batman fan. Why? Because we don’t let him watch them, either? Why? That would be because they are too “mature” for a teenager on the autism spectrum, and I choose to limit his consumption of media by keeping his Bat-fandom to the 1966 TV series, all things LEGO Batman, some of the movies, and the Batman Animated Series of the 90’s. So no, “Batwoman” isn’t going to be watched at our house.

But you know what? I really don’t care if DC goes full SJW on TV. If they can make a profit off their politics and manage to stay on the air, fine. What I do have to care about is when real-life politics crosses over into entertainment. Enter Rachel Maddow in a bit of stunt casting.

I know no one's going to believe this is true, but it's true.

I'm "Vesper Fairchild" in the new Batwoman TV show that starts this Sunday night on The CW.

(My character is soooo not me; turns out playing her is one of the most fun things I've ever done).https://t.co/LP8PauXvUL

Maddow takes on the role of Vesper Fairchild, a character from the Batman comics. Fairchild is a television and radio personality who had a romantic relationship with Bruce Wayne (Batman). The Batwoman catch is that Maddow’s Fairchild will never appear onscreen — at least there are no current plans for her to do so. Still, Maddow is expected to “appear” in multiple episodes starting with Sunday’s series debut.”

This will be the political commentator’s second connection to the world of Batwoman, the DC Comics series about an out lesbian superhero. She previously wrote an introduction for the 2010 deluxe hardcover edition of writer Greg Rucka’s Batwoman graphic novel Elegy. (That collected Detective Comics issues 854-860.)”

As for how Maddow’s character fits into the network’s Arrow-verse, it’s worth noting that in last year’s Elseworlds crossover, it was revealed that Fairchild previously had an intimate relationship with Oliver Queen/Arrow (Stephen Amell).

Um, if we live in a world where only trans people can play trans characters, only gay people should be playing gay characters, then why is Rachel Maddow being cast as a straight woman who has been involved with two men in the Arrowverse? Is this another one of those “because shut up” answers?

Also, can we just stop with the stunt casting of politicians and supposedly serious newspeople in movies? It was jarring when Senator Patrick Leahy did it multiple times (because why be a senator if you can’t be cast in your favorite superhero movies?), and it’s awkward when Anderson Cooper and other news personalities get cameos in order to create “realism” for a movie. Maddow is not there to offer “realism” – she’s doing a character voice. She’s part of the marketing campaign, and because she has her own media platform, the “Batwoman” show just got a ton of free marketing with one simple voiceover casting.

I don’t know whether to groan or applaud at the cynicism and marketing acumen of the “Batwoman” producers. They’ve completely sold into the SJW market (Marvel will be trying to jump in soon), and now they’ll see if they can make any money off it.