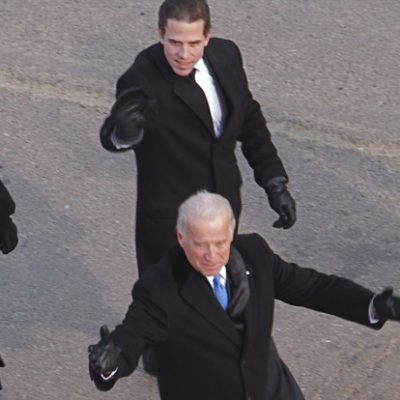 LeBron Sticks His Nike in His Mouth 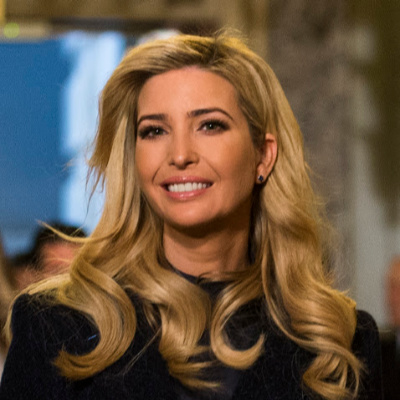 LeBron Sticks His Nike in His Mouth

Considering that LeBron clocks in with a high school diploma, and Morey holds an MBA and works in statistics, I wonder who really needs the education. But I digress.

LeBron spoke out on Monday, regurgitating the usual talking points of “we all have free speech — but.” Here’s what he said during a news conference prior to a Lakers-Golden State Warriors game in Los Angeles:

“I believe he wasn’t educated on the situation at hand, and he spoke. So many people could have been harmed, not only financially, but physically, emotionally, spiritually.”

Dude, if you’re worried about your fellow players getting hurt in China because of another American’s comment, then maybe you might rethink why they’re there in the first place. Did you worry about Dennis Rodman when he went to North Korea?

“Yes, we do all have freedom of speech. But at times there are ramifications for the negative that can happen when you’re not thinking about others and you’re thinking about yourself.”

So why did LeBron complain that Morey wasn’t educated?

“That’s just my belief. I don’t know. That’s my belief. That’s all I can say. I believe he was misinformed or not really educated on the situation. And if he was, then so be it.”

Yeah, there’s a lot LeBron doesn’t know. Or more likely, he doesn’t want you to know. Like the fact that he has business interests in China.

LeBron James on if Daryl Morey should be reprimanded for his tweet pic.twitter.com/6hCE8vCyNn

LeBron’s comments came back to bite.

MO Sen. Josh Hawley, who just returned from a trip to Hong Kong, had words. Boy, did Hawley have words:

“Having just been in Hong Kong – on the streets & with the protestors – this kind of garbage is hard to take. LeBron, are YOU educated on ‘the situation’? Why don’t you go to Hong Kong? Why don’t you meet the people there risking their lives for their most basic liberties.”

“This statement is unbelievable. ‘So many people could have been harmed’? By Daryl Morey daring to express sympathy for democracy? News flash: people ARE being harmed – shot, beaten, gassed – right now in Hong Kong. By China. By the Communist Party the NBA is so eager to appease.”

And this appeared on social media from an unknown user:

“No more King James, Chairman James from now on.”

In addition, Human Events writer Will Chamberlain (not to be confused with basketball great Wilt Chamberlain), tweeted this image:

A Georgetown student found this tweet from LeBron that didn’t age well.

Fact is, LeBron and the NBA don’t want you to know a dirty secret: how Nike controls everything that is basketball. 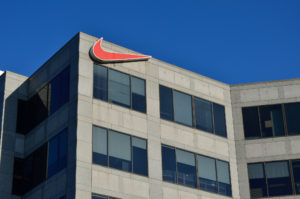 Plus, guess who also was in bed with Nike? Why, President and hoops fan Barack Obama!

On Friday, Fox 1 sports journalist Jason Whitlock explained it all on Fox News:

“It’s very simple actually. Nike is in control of basketball — the NBA, college basketball, high school. Nike is the real person driving this conversation in this thing with China. If you go back to — and I’m going to connect it to politics — in 2015, in May of 2015, President Barack Obama went to Nike’s headquarters in Portland, Oregon and announced his defense of the TPP – Trans-Pacific Partnership.”

“Who is the President that came after Obama and walked America away from the TPP? Donald Trump. Who is the shoe company that employs LeBron James, Colin Kaepernick and these other athletes that smear Donald Trump as racist? Who are the people constantly criticizing Donald Trump? NBA, Steve Kerr, Gregg Popovich.”

Listen to Jason explain it all:

Yep, it’s all about the Benjamins, isn’t it? Nike, LeBron James, and the entire NBA want to protect their Chinese cash cow. And to do so, they must tear down any voice — whether a manager or even the President of the United States — who stands in the way of power and big bucks. Make that gargantuan bucks.

But I’m wondering here: hmm, will Bernie Sanders or Elizabeth Warren want to break up the NBA racket? Will they scream about the “big profits” that “Big Sports” is making? Or Nike?

Of course not. Because they know the unwashed masses love their sports, so they wouldn’t dare tread on that ground.

LeBron James is a fool who willfully closes his eyes to Chinese tyranny while collecting huge profits from Nike. Shame on him, shame on Nike, and shame on the entire NBA.