Next post
Is John Cornyn About to Shoot Himself and the GOP in the Foot? 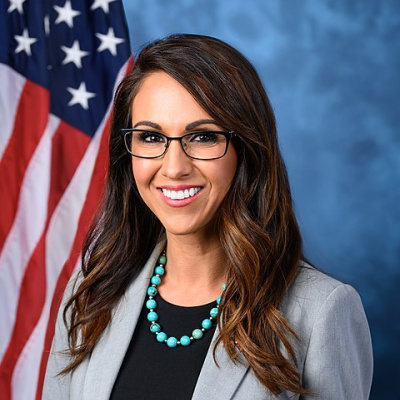 American Muckrakers, the same group that went after North Carolina freshman Representative Madison Cawthorn has now trained its sights on Colorado Representative Lauren Boebert. Because of pictures and videos released on Cawthorn, he lost his primary. The American Muckrakers PAC is hoping for the same outcome with the charges against Boebert. I feel I must bring up the fact that while the Left hated President Donald Trump, they hated the rest of us even more. They will pick our candidates, ones that go along. We cannot have representatives who don’t spew the current narrative on command.

Lauren Boebert is definitely not an establishment uniparty kind of gal. Boebert dropped out of high school in her Senior year due to pregnancy, has a GED, worked as a pipeliner and owns a gun-friendly bar. With all the sins committed by Swamp types, Boebert’s don’t seem too awful, but she just doesn’t fit in, if you catch my drift.

With the success in ousting Cawthorn, American Muckrakers is aiming at Lauren Boebert, now. Just what is the American Muckrakers PAC? The two main rakers are David Wheeler and Colonel Moe Davis. Cawthorn beat Democrat Davis to win his Congressional seat:

As for the members, David Wheeler is the President and the co-founder of the PAC and is a 30+ year veteran of executive leadership in the event management industry. Also, he is the CEO of International Higher Education Group LLC. David is based out of Spruce Pine, NC, which reads the same as the address for American Muckrakers PAC. He is joined by Colonel Moe Davis, a retired USAF, and is also the chairman of the advisory board and PAC co-founder. He has been the director of the Air Force Judiciary and also served as a Chief Prosecutor of the Guantanamo military. Last but not the least, the co-founders are joined by Paul Reid who is a best-selling New York author, and journalist, and is a past Republican candidate for the Massachusetts House. He too is a member of the advisory board.

The allegations against Lauren Boebert are, um, indelicate. According to the Pueblo Chieftain:

Only 13 days before Colorado’s primary election, Colorado Congresswoman Lauren Boebert is fending off fresh attacks on her character.

Boebert is accused of having had two abortions and working as an escort when she was a young adult by American Muckrackers, the same political action committee that targeted incendiary North Carolina Congressman Madison Cawthorn over alleged misconduct.

Two abortions, worked as an escort AND she left her sister in law to fend for herself after a drunken off-roading incident. American Muckrakers better have the receipts for the first two. The Daily Mail has the details on the off-roading incident. The Mail talked to the sister-in-law’s mother. You can read the account here, but it sounds squirrelly to me

Unverified and titillating stories could ruin someone’s life. That means that the Christian-hating Ana Kasparian is going to repeat them and give a self-satisfied smirk:

While the American Muckrakers are still standing by the story, even the Daily Beast doesn’t believe the escort and abortions stories.

When the liberal Daily Beast says the accusations against @LaurenBoebert are BS you know they are. But Democrats will attack her with this forever because truth does not matter to them. https://t.co/Sbbx0cj3R6

​Republican Rep. Lauren Boebert threatened to take legal action against a political action committee that smeared her as a “paid escort”​ who had “two abortions” in a statement attacking the Colorado Republican.​​

“Partisan organizations putting out blatantly false and disgusting accusations won’t stop me from advancing freedom and conservative values,” Boebert ​said in a statement to ​Fox News​ on Wednesday.

“This group’s vile conduct demonstrates why people are fed up with politics. I am not going to stand by and pretend this is normal behavior.

Punch back. That will teach them. They hate all of us more than they do Donald Trump. 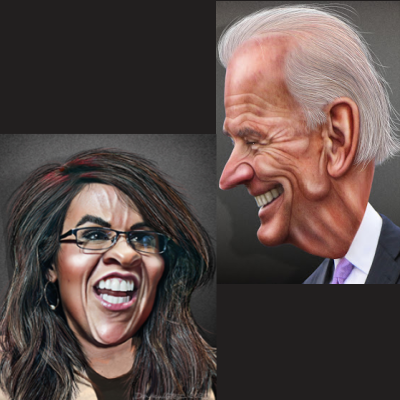