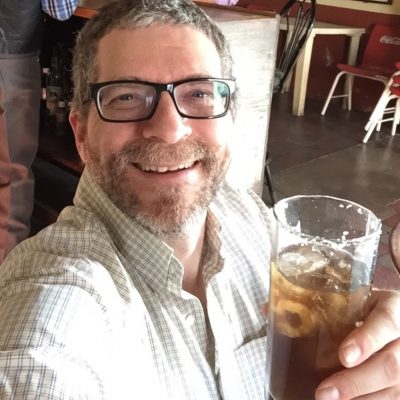 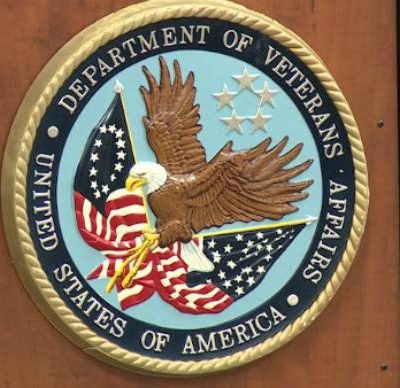 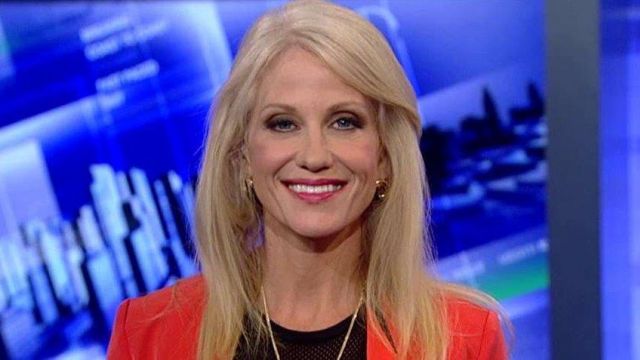 Kellyanne Conway, the first woman to lead a successful Presidential Campaign has accepted the post of White House Counselor to the President, for President Elect Trump. Excuse me while I do my super de duper happy dance.

I am going to editorialize right here. I know that it gets remarked upon on the right a lot. It just really frosts my cookies that Democrat women are held up as heroes and Republican women are vilified.

Hillary Clinton proved the Peter Principle over and over and over. She failed at everything she did, got promoted, failed more spectacularly and is still considered the “smartest woman on Earth”.

Senator Elizabeth Warren, D-Ma, aka “Fauxcahontas” lied on her resume and only opens her mouth to say mean and ugly things. Hero for working women.

It frosts my cookies and makes my hair hurt.

Usually based on an economic agenda, white working-class voters don’t buy into this whole biology-chemistry-abortion-gender agenda as much as they want more take-home pay. They want affordability.

It’s part of the strategy to remind people who Hillary Rodham Clinton actually is. If others aren’t going to hold her account for her full record, then, yes, we will. And her record includes naming and blaming women who came in contact with her husband, whether it was consensual relationships like Monica Lewinsky, an intern at the White House with him as President, completely debasing the office of the White House – the office of The Presidency – or Jennifer Flowers, 12-year affair while he was Governor of Arkansas.

The excuse of divided government is over: they have the House and the Senate as well; they have the state legislatures; they have a majority of the governors. And that’s exciting. But for me, I think the lesson also is all the opportunities out there for women, increasingly in politics and media and public policy and government affairs – all the things we do here in Washington – that we still have to make choices, there are limits.

There are limits to everything in life.

Fox & Friends had Kellyanne Conway on the curvy couch this morning, post announcement. Here is the video:

Family friendly, decades of loyalty. Kellyanne Conway knows how to pick a candidate and a President and we are very lucky to have her.