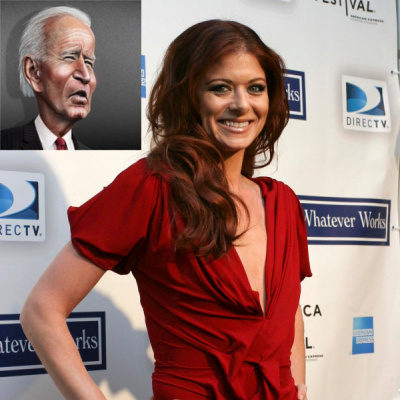 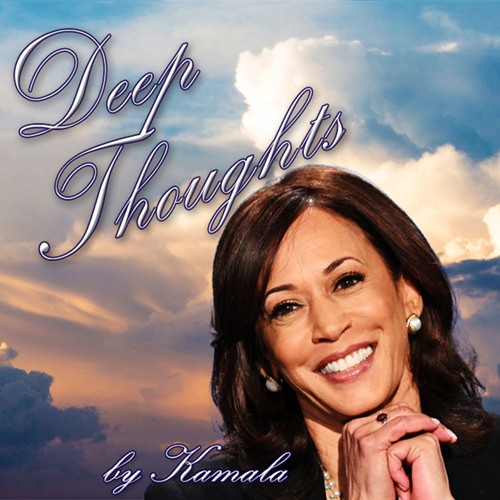 Vice President Kamala Harris was already in Chicago on Tuesday.

And with the horrific parade shooting in Highland Park, Kamala had plenty to say to the NEA. After all, never let a crisis go to waste.

“As we all know, yesterday should have been a day to come together with family and friends to celebrate our nation’s independence. And instead, that community suffered a violent tragedy. Children, parents, grandparents — victims to a senseless act of gun violence,” the vice president said Tuesday at the National Education Association’s annual meeting in Chicago, just miles away from Highland Park.”

“We need to end this horror. We need to stop this violence,” Harris said, calling for an “assault weapons ban.”

This is all standard Democrat boilerplate when a shooting occurs. Weirdly, the vice president said nothing about the shootings in Chicago this last weekend. That would be… inconvenient to bring up.

Eight people were killed and 60 others were wounded in shootings across Chicago over the Fourth of July weekend.”

According to Chicago Police Department data, 68 people were shot in 51 separate shootings between 6 p.m. Friday and 11:59 p.m. Monday night during the holiday weekend.”

You see, the Democrats don’t care if Chicago proper is shot up every weekend. They never push for gun control because of the number of deaths in Chicago. After all, that doesn’t fit their narrative.

But back to the brain trust that is the Vice President of the United States. She continued to stroke the egos of the NEA meeting attendees, because that’s what Democrats do.

Harris got even more political by characterizing many Republican leaders as ‘extremists,’ blasting them for refusing to boost teacher pay, ban assault rifles and for going after Roe v. Wade.”

‘While you work hard to teach the principles of liberty and freedom in your classroom, these so-called “leaders” are taking freedoms away: freedom away from women and the freedom to make decisions over their own bodies, freedom away from a kindergarten-to-third-grade teacher in Florida to love openly and with pride; and away from every American as they intentionally try to make it more difficult for folks to vote,’ Harris said.”

She said the ‘extremist so-called “leaders” need to attend a civics lesson.’

‘I actually think it would benefit us all if they sat in your classroom for a few days to remember how a democracy works,’ Harris said.”

Can we all just take a minute to remember that even TEACHERS didn’t want to be in classrooms for the last couple of years until they were forced into returning?? Nope, not going to mention any of those pesky facts. Looking over Kamala’s remarks, she took the opportunity to go right out political, instead of pointing out that public education in this country is falling flat on its face at the moment. Who says so? Um, Joe Biden’s Twitter account.

I can fix this for you. "Due to school closures, teachers unions' unreasonable demands that were wrongly acquiesced to, and bad CDC mask policies, kids are behind in math and reading. Now we want to throw money at the problem w/o acknowledging the role we played in getting here." https://t.co/Ou1VqwLk5n

And then Kamala Harris’s aides looked at a map, and said, “wow, we can get the vice president to Highland Park for a photo op because it’s a suburb of Chicago,” and got her there. On the face of it, there really wasn’t a problem with Harris going to Highland Park. It’s what she said when she got there that raised eyebrows. Yes, Kamala Harris, speaking extemporaneously, served up yet another helping of her world-famous word salad.

Harris, 57, spoke in the Chicago suburb Tuesday evening after demanding Congress pass a new assault weapons ban while addressing a teachers union gathering earlier in the day. She vowed that suspected shooter Robert “Bobby” Crimo III, 21, would be “brought to justice,” but then “seriously” repeated herself during her remarks.”

“And we got to take this stuff seriously, as seriously as you are – because you have been forced to have to take it seriously,” Harris told Highland Park residents.”

“The whole nation should understand and have a level of empathy to understand that this can happen anywhere, in any peace-loving community,” Harris continued. “And we should stand together and speak out about why it’s got to stop.”

The video above is really amazing. Kamala Harris’s eyes are so wide while she is speaking in that clip, you can almost see the gears clicking and grinding in her brain as the words form sentences and she begins to just ramble. Yeah, there’s a reason that when the conversation turns to Biden being too old to run again, Democrats aren’t rushing to line up behind her.

And as far as “taking this seriously” and passing new laws – it turns out that all the red flag laws in the world don’t work unless someone is willing to actually use them.

They don’t care about stopping violent people — the killer was never “red flagged” after his previous run-ins with the law and threats online and UBCs failed — they only want to ban guns. https://t.co/7gufE3nFDX

All the word salad that Kamala Harris can dish up cannot fix the fact that we have a whole lot of very broken people who have fallen through the cracks, the pandemic widened those cracks even more with school shutdowns, and focusing on gun control, instead of on people, will never turn the tide against this particular horror.