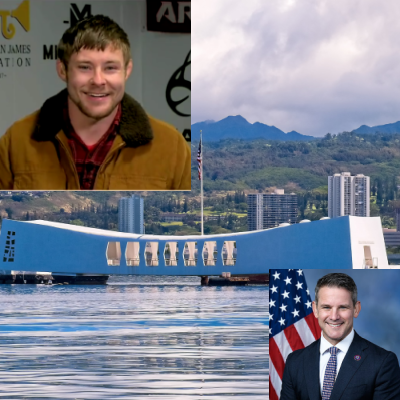 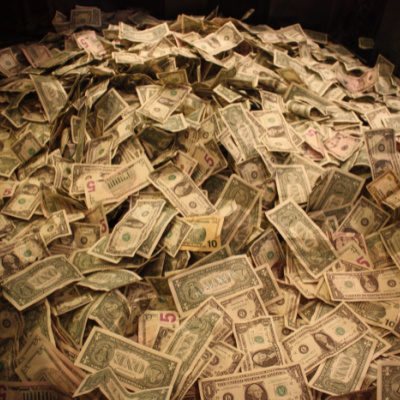 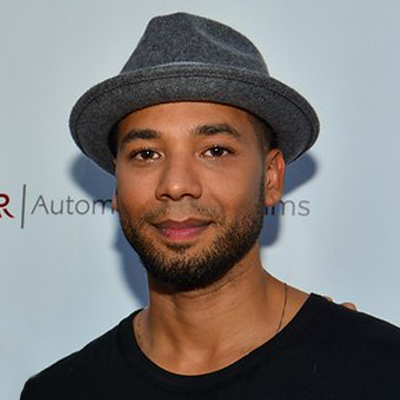 Remember that notorious hoaxer Jussie Smollett? The “Empire” actor who claimed that Trump supporters attacked him on the cold streets of Chicago in 2019? Who said that racists put a noose around his neck, poured bleach on him, and yelled “This is MAGA country!”?

Well, that was a baldfaced lie. As a result, Jussie was convicted of five counts of disorderly conduct, and sentencing was scheduled. And finally, after a marathon session in court on March 10, Jussie Smollett received his sentence.

But more about that later.

Of course it was so believable that someone would venture out at 2:00 am during a polar vortex in Chicago to buy a tuna sandwich from Subway. And that there were also Trump supporters wandering the Streeterville neighborhood (a high-income area) wearing red hats just looking for a gay, black/Jewish actor to attack. 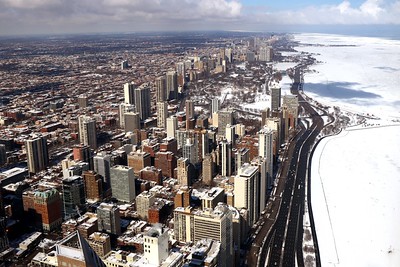 Totally legit, right? But prior to sentencing, brother JoJo spoke up in support of Jussie and claimed that there’s no evidence for his guilt. He’s the victim of fake news, JoJo insisted.

Once an actor, always an actor, apparently. Smollett arrived at the courtroom not only with his family and friends, he also brought his bodyguards. They roughed up reporters in their path, knocking one photographer to the ground.

As Jussie Smollett walked toward the George N. Leighton Criminal Courthouse, his bodyguards got rough with some members of the news media. @davesavinicbs2 reports a bodyguard tossed down a photographer. Live updates: https://t.co/Ai6mFOSiAr pic.twitter.com/EHVTQFpbRw

Not only that, but Jussie Smollett was late to court, which is something he’s done before. I guess he has no respect for the court system — not a good look for a day of sentencing.

Despite the fact that evidence in his case was overwhelming, Smollett’s attorney asked for a new trial.

“Smollett attorney Tina Glandian begins by giving arguments on motion for a new trial. She argues that errors were commited by assigning a special prosecutor to begin with.”

“Because Smollett did community service and surrendered his $10,000 bond.. Glandian argues double jeopardy.”

“Glandian now claiming problems with the jury selection process. She says jury was not a jury of his peers.”

Yes, she went there. Glandian threw down the homophobia/race card.

And there it is. The race card makes an appearance in the Jussie Smollett sentencing. pic.twitter.com/zKi8z9rLjQ

On top of that, Glandian went back to Smollett’s old canard: that he was attacked by a white man.

I guess if you’ve got nothing else, you throw whatever you have against the wall and hope it sticks.

Office of the Special Prosecutor Responded

As Jason Meisner of the Chicago Tribune reported, prosecutor Sean Wieber told the judge how Smollett blamed everyone:

“Smollett has blamed everyone for his conviction, the judge, the media, the entire Cook County justice system, political figures, witnesses at trial, COVID 19 and even the jury itself. “Page after page after page of finger-pointing.”

Wieber also destroyed the race/homophobia card that the defense attorney threw down:

“Smollett accusing prosecutors of improperly excluding Black jurors are just the latest in repeated attempts to “interject and weaponize race and sexual orientation into this case” and is completely without merit.”

The office of the special prosecutor wrapped up. Glandian got another shot with her feeble pleas. And then Judge James Linn spoke, denying the request for a new trial.

First, the city of Chicago and police superintendent David Brown gave their statement in a letter. Per Jason Meisner:

“The letter states that “restitution for the city is warranted here,” including more than $130.000 in overtime costs to investigate the hoax attack. But beyond the financial cost, Smollett’s crime has a “chilling effect” on the real victims of hate crimes, the letter states.”

But that was the only statement from the prosecution. Next were character witnesses from the arts community, including the former musical director from “Empire.” I say “former,” because after Jussie Smollett and his hoax were discovered, the “Empire” series died.

The last witness was Molly Smollett, Jussie’s 92-year-old grandmother who flew in all the way from New Mexico. And not only did she tell the court that Jussie is a social justice warrior, she added that she marched for civil rights because it’s in her Jewish DNA or something. So standing up for justice runs in the family.

Then she lectured the reporters:

Molly Smollett is calling out the media. "You gotta do better," she says, saying she lived through the McCarthy era. "I'm challenging you to do more investigative reporting."

And she added that if Jussie goes to jail, she wants to go with him. What a sweet bubbie!

The defense also read letters from other Jussie Smollett supporters, like Alfre Woodard, Samuel L. Jackson, and the director of the Illinois Innocence Project. Apparently the judge remained unimpressed; as a Chicago Tribune reporter tweeted, “He keeps shaking his head, scowling.”

Prosecutors Asked Judge To Throw the Book at Smollett

Special prosecutor Dan Webb addressed the judge, stating that in three years Jussie Smollett has not exhibited “a single act of contrition.” He added that Smollett:

“… owned every bit of the plan, and he worked hard on it, and he planned it out and he executed it.”

“Mr. Smollett made the choice that he could deceive that jury, and he went on the stand and lied to them about so many different things…it was a ridiculous story.”

“We do believe it’s a serious criminal misconduct that warrants an appropriate amount of prison time.”

An appropriate amount in Webb’s recommendation would include prison time for each of the five counts of disorderly conduct, plus a probation sentence on one of the counts. Plus, he should pay over $130K in restitution, minus the $10K Smollett paid in bond forfeiture.

One of Smollett’s defense team then asked for justice. And the judge called for a 5-minute break that turned into at least a half-hour. I lost track of the time.

Jussie Smollett declined to address the court — probably because he plans to appeal his sentence. Then Judge Linn addressed — no, scolded, the actor.

“Mr. Smollett, I know that there is nothing that I will do here that will come close to the damage that you’ve already done to your own life. You’ve turned your life upside down by your misconduct and your shenanigans.”

“You now to sit here convicted here of hoaxing hate crimes on yourself.. the hypocrisy is just astounding.”

“You wanted to make yourself more famous. And for a while it worked. The lights were on you. You were actually throwing a national pity party for yourself.”

And Judge Linn went on, and on, and on… Even my pastor doesn’t preach that long.

Finally Smollett got his sentence — and it was light. The judge sentenced him to 30 months probation, with the first 150 days spent in the county jail, starting that very day. He also has to pay restitution.

But Jussie didn’t take his sentence contritely. No, he yelled repeatedly that he was “NOT suicidal … I am innocent … if anything happens to me when I go in there I did not do it to myself.” So the guy who was convicted of attacking himself says he won’t attack himself. Makes sense.

Smollett was escorted out of the court, holding his hand up in the Black Power fist.

Drama queen to the very end.