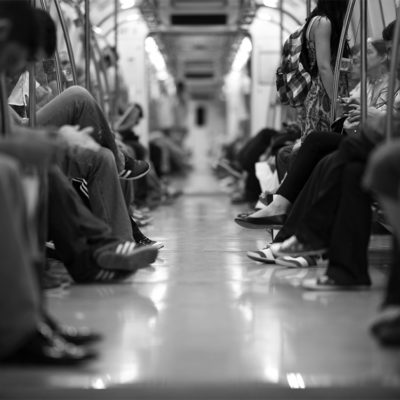 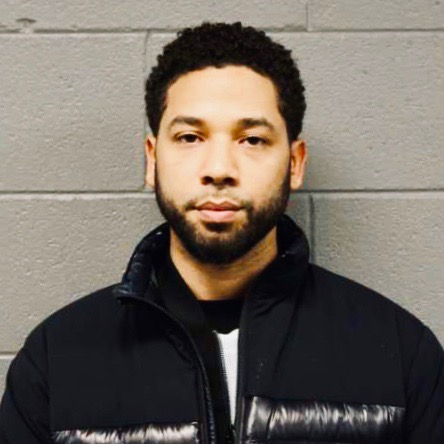 Are you tired of Jussie Smollett? I am. I think we all are. Yet here I am writing another blog post about the whiner. Why? Because the new spin is the old spin. ‘It’s all Trump’s fault that I concocted this scheme! Don’t blame me!’ he snivels.

According to authorities, the 36-year-old “Empire” actor filed a false police report when he claimed he was attacked last month in downtown Chicago by two men who shouted slurs. The incident captured national attention. An initial wave of public support from prominent celebrities and politicians transformed into mounting scrutiny, which Smollett addressed in a tearful appearance on “Good Morning America.”

Smollett’s arrest elicited an extraordinary rebuke of the actor from Chicago’s top police official, who said he “took advantage of the pain and anger of racism to promote his career.” It also sparked a sense of betrayal among some of Smollett’s initial supporters and added kindling to the nation’s already precarious racial and political tinderbox.

You have to read further into the article to find the inconvenient information regarding the noose, bleach, MAGA shouts, and payment scheme.

Once again from the top. Chicago is definitely NOT MAGA country. Heads would’ve exploded worldwide if the Chicago vote had gone for Trump. Yet it didn’t. So that little spin of Jussie’s never held up. Moreover, who the hell wanders around a city at 2 FREAKING am in 5 degree weather just looking for an actor they can jump on behalf of Trump? Survey says! No one. But yet, here we are.

The celebrity left just can’t deal with fact that one of their own is now a proven liar. Christian Toto has a lovely round up here.

Even the news pundits are pivoting and spinning. CNN’s Van Jones compared Jussie to Jackie Robinson. Yes, he really did. Problem is, Robinson dealt w/GENUINE death threats nearly 24/7. Smollett? Made shit up. And then Jones went all in on fence straddling. You see, hoax or not, this started a national conversation. Mine eyeballs rolled so hard at that I now have a migraine.

As for all the politicians? Either radio silent, like Adam Schiff (whining about divisiveness in America), who sneakily deleted his tweets about Smollett. Or Kamala Harris, who engaged in some dizzying spin.

Like most of you, I've seen the reports about Jussie Smollett, and I'm sad, frustrated, and disappointed. pic.twitter.com/91OHOymShi

That’s quite some spin there Kamala! I know, you are super sad that you no longer have a campaign ad out of this. Bummer.

The media spin has been quite incredible throughout, check this from Dahleen Glanton and this from Newsweek. Meanwhile, Jussie’s attorneys issued a statement last night.

“Mr. Smollet is a young man of impeccable character and integrity who fiercely and solemnly maintains his innocence and feels betrayed by a system that apparently wants to skip due process and proceed directly to sentencing,” read a statement sent out late Thursday on behalf of the Empire actor.

“Today we witnessed an organized law enforcement spectacle that has no place in the American legal system,” the hyperbolic statement added. “The presumption of innocence, a bedrock in the search for justice, was trampled upon at the expense of Mr. Smollett and notably, on the eve of a Mayoral election,” it also noted, tossing more political edge into an already sharply political affair.

So it’s not only Trump’s fault, it’s the Mayor’s fault as well? Rahm Emmanuel wasn’t pleased. But still pivoted to Trump Bad!

Chicago Tribune’s John Kass had some thoughts on Smollett and the media spin on his behalf.

So #JussieSmollett , bad TV actor, understood the rules of this intersectional game. As a double minority, he could say he’d been set upon by Trump supporters, and who would dare challenge him? His TV pundit enablers of #TheSmollettburo? https://t.co/CXSq0NSbfl

Charles Barkley is certainly not a fan of Smollett.

AND Charles Barkley kept roasting Jussie Smollett… and @NBAonTNT even made a fake $3500 check to pay "Muggers" for "Mugging supplies" pic.twitter.com/nTYg8oKgXl

And, after all of this? Fox and the Empire execs decided Smollett needs to go.

“We are also aware of the effects of this process on the cast and crew members who work on our show and to avoid further disruption on set, we have decided to remove the role of ‘Jamal’ from the final two episodes of the season,” the statement continued.

Jussie Smollett checked all the politically correct boxes and the media/politicians/Hollywood hurdled to his defense. But now that the sniveling weasel has been unmasked and fired? Will they hold him accountable and offer mea culpas for buying into his lies or will they go radio silent?

Probably that latter as that’s how they roll.