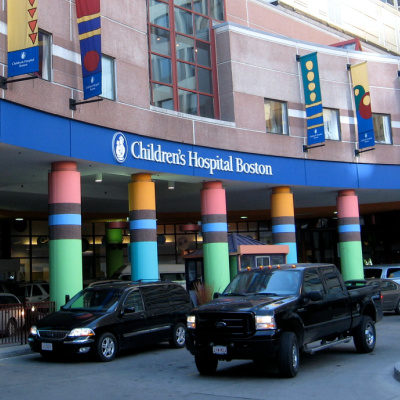 Next post
Double standards, transparency trip the Dems once again 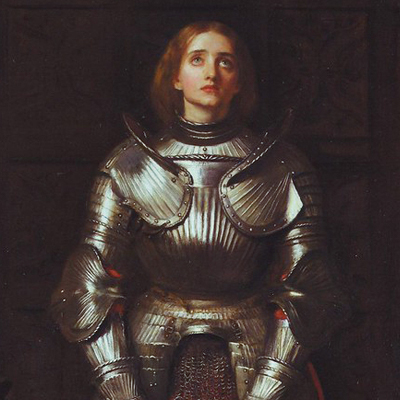 Joan of Arc has been one of history’s most fascinating characters for nearly 600 years. To the French she is a heroine, the “Maid of Orleans.” In the Roman Catholic church, she is a saint. And now, at the Globe Theatre in London, she is a non-binary character who uses they/them pronouns.

What the Globe Did to Joan of Arc

The Globe Theatre in London — the same Globe of Shakespearean history — will open their production of I, Joan on August 25. Only this play has a twist — or perhaps I should say — is twisted, because it uses the pronouns “they/them” to refer to Joan. 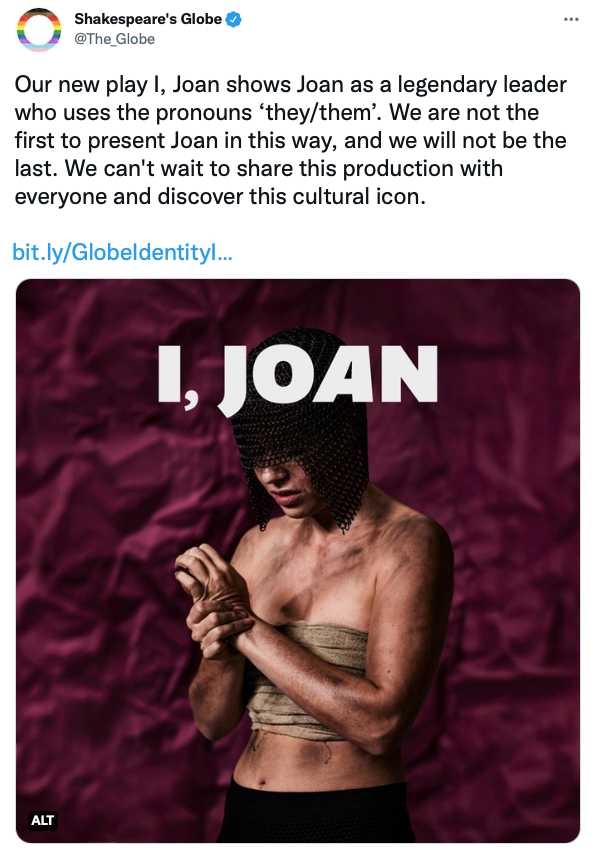 It’s historic, insists Michelle Terry, the artistic director and apologist for this travesty:

“Regarding the use of pronouns, ‘they’ to refer to a singular person has been traced by the Oxford English Dictionary to as early as 1375, years before Joan was even born.”

Right. Middle English was also the language used in 1375, so if the entire script were historically accurate, the audience would have difficulty understanding it.

Terry continues to excuse this charade:

“Shakespeare did not write historically accurate plays. He took figures of the past to ask questions about the world around him.”

Well, no kidding. So have most “historic” films. But Shakespeare’s characters never had gender dysphoria.

So what will the audience see in this presentation of I, Joan?” A “big, sweaty, queer, revolution, rebellion, festival of joy,” according to writer Charlie Josephine.

What the hell has the esteemed and once-splendid British theatre devolved into?

Reactions to the Nonbinary Joan of Arc

Not everyone was cheering the non-binary Joan. For example, “Titania McGrath,” a male Brit who pokes fun at all things feminist and woke, tweeted this:

“Joan of Arc was strong, courageous and independent, and so was clearly non-binary or trans. A female Joan of Arc would have been too busy knitting, gossiping and shopping for shoes to fight the English.”

“Ahhh yes, the real violence was that Joan was taken to be female, not the whole burning at the stake business.”

However, the LGBT website “Pink News” was ecstatic, quoting a synopsis for the play:

“Rebelling against the world’s expectations, questioning the gender binary, Joan finds their power and their belief spreads like fire.”

It’s one thing to portray historic European figures as “people of color,” as the newspeak phrase goes. Or is it “BIPOC”? I can’t keep this stuff straight.

For instance, I rolled my eyes when a British broadcasting company produced a miniseries about Anne Boleyn and cast a black actress to play the Tudor queen. Like many history nerds, I’m fascinated with the story of this tragic figure. And I’ve learned that Queen Anne was not the quintessential blonde, blue-eyed English rose; she was, in fact, dark-haired and dark-eyed.

But she was not black. Or BIPOC, if you will. At least we can’t use “African-American” here, because there was no United States of America during Anne’s time. There weren’t even English colonies on this side of the Pond.

The Reason Behind this Bastardization

It’s one thing to portray historic European characters as black, or to pass off a concocted cinematic tale as “based on history” (think “Braveheart.”)

But I, Joan goes way beyond those examples, because with the story of Joan of Arc you’re dealing with not only history, but with a beloved religious figure.

As you’ll recall, Joan was a French peasant who, at the age of 13, began to hear voices and believed that God had chosen her to lead the French army against English forces in the early 1400’s. She led the French to victory at Orleans, but was captured by the Burgundians, who were allies of the English. They tried her for heresy and witchcraft, and burned her at the stake in 1431. She was only 19.

The Roman Catholic church canonized Joan in 1920, and today she remains a popular saint among the faithful. Plus, the debate over whether she truly heard the voice of God, or perhaps was afflicted with mental illness, is immaterial. She was a devout Christian, and lived according to what she believed her God commanded her. You don’t have to be a Catholic to admire her religious devotion and courage.

But the Globe Theatre has twisted the story of a religious figure into a caricature that rejects the very Christian faith in which Joan believed. As Ann Widdecombe, a former Conservative Member of Parliament and a Catholic, said about the play:

“It is insulting when people play around with the saints just because they want to make some kind of point.”

And what is that point? That Christianity is dead; long live Progressivism, the new religion of the West. 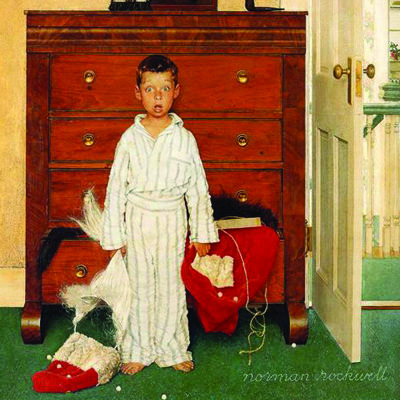