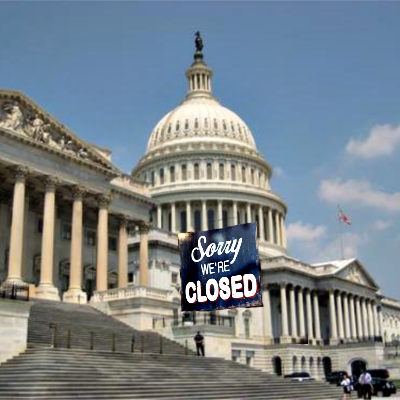 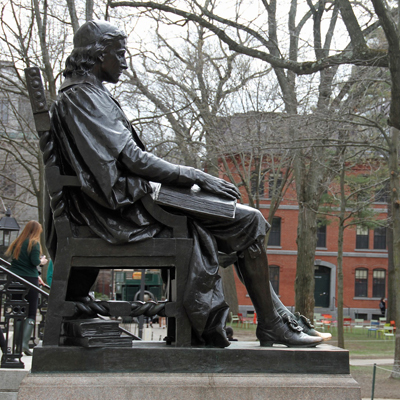 Next post
Hogg Goes to Harvard. Gee, I Wonder Why? 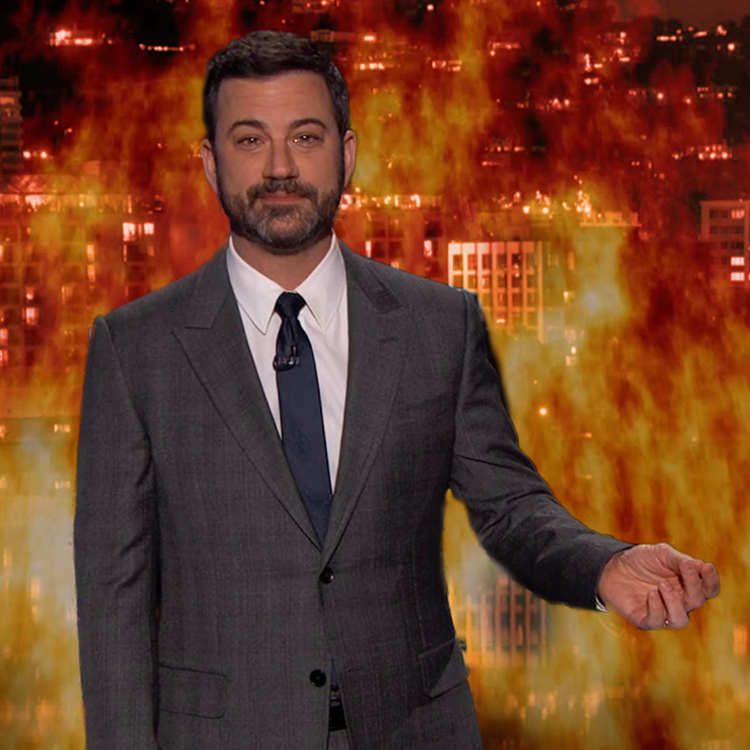 Two days before Gustavo Garcia’s “reign of terror” through Tulare County, he was arrested by Tulare County sheriff’s deputies for being under the influence of a controlled substance.

Deputies held Garcia at the Tulare County jail for 10 hours before releasing him back to the public, according to Tulare County Sheriff Mike Boudreaux.

Less than 48 hours later, Garcia would go on a rampage through Tulare County that left three dead, including Garcia, and at least seven hospitalized. He’s accused of racking up a dozen crimes in 24 hours.

California’s Sanctuary Law, SB 54, makes it close to impossible for deporting illegal alien criminals. In this incident, Garcia was a known, violent criminal who had been deported twice before. But because he was picked up on a misdemeanor charge, the local agency was forbidden from keeping him in jail for ICE.

It’s not like this is the first time illegal alien criminals have been released back into the community to commit further crimes.

But those victims are mere little people. They only count for Beautiful Beings like Jimmy Kimmel when they kiss his feet and open their wallet for him. They can’t really be trusted to spend their money on their own.

People, this is what people do with their disposable income when they don’t have loans from college to pay off. Donating money for a wall that will never exist. It’s like starting a college fund for Harry Potter. It’s a, it’s a waste. A more useful thing to do with your money would be to go outside and feed it to a bird but you do have to admire the sacrifice they’re making. I mean, a lot of these people are dipping into their meth money for this …

Jimmy Kimmel has at least a couple of million-dollar homes in SoCal. I’m sure his anti-wall rhetoric has nothing to do with looking at his own bottom line. He’s saving money by paying illegal Lupe under the table to scrub his toilets and Juan to clip the verge so he can beef up his security detail. Jimmy Kimmel will not allow himself to disturbed by the rise in property and violent crime in California because of the policies his socialist Democrat buddies in Sacramento have implemented.

I’m going to create a very bright line between department’s actions and ICE, and I’ll actually physically kick ICE out of the county jails.

Maybe Kimmel can have Villanueava on his show so they can canoodle over their preference for illegal aliens over American citizens while ignoring the growing pool of blood under their feet.

Someone get Kimmel a fiddle! There are people to dismiss and cities to burn!