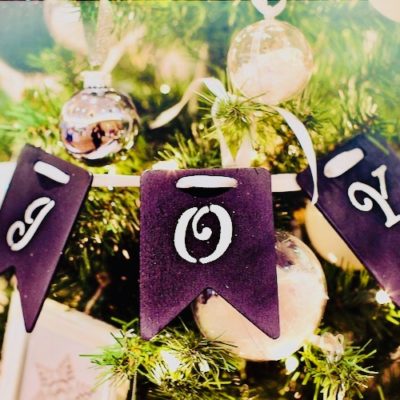 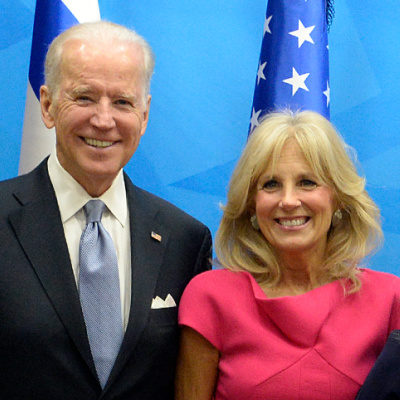 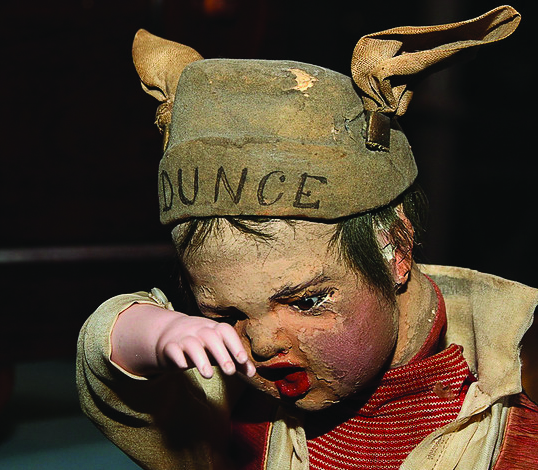 by Kim Hirsch in People 22 Comments

Jill Biden is what some in military circles might call a “ring knocker.” My son-in-law told me what that term meant when he was a senior at the Naval Academy. In short, it refers to service academy seniors who bang their huge class rings on desks, mainly to intimidate underclassmen, especially plebes. He probably did so when he was a senior.

But now he rarely wears his ring in public, and never boasts of having graduated from USNA. That kind of attitude doesn’t work well in the real world. He refuses to be That Guy:

“These unfortunate few are unaffectionately called “Ring Knockers” because they will never shy away from bragging about their time at the academy. And holy f*ck, are these smug a**holes a headache.”

Now doesn’t that sound like someone who’s been in the news lately? Perhaps a designated First-Lady-To-Be, hmm? Like Jill Biden, who refers to herself as “Dr. Jill Biden,” and insists that all Americans do so as well?

Because we’re not worthy of such a brilliant FLOTUS!

But as we’ve learned recently, Mrs. Biden (yes, I said it!) holds a doctorate in education. An Ed.D, not an MD. She is not a medical doctor, even though she fooled the geniuses on “The View.” One of the cackling hens, Whoopi Goldberg, in fact, called her a “hell of a doctor” and thought she would make a great surgeon general.

However, the truth finally came out, leading one former instructor at Northwestern University in Chicago to advise Jill Biden to stop the puffery. In a Wall Street Journal opinion piece, Joseph Epstein wrote:

“A wise man once said that no one should call himself “Dr.” unless he has delivered a child. Think about it, Dr. Jill, and forthwith drop the doc.”

Whereupon feminist Screaming Mimis expressed their outrage at this misogynistic man who dared to not only insult Dr. Jill Biden, but all teachers across the land as well! How dare he!

One of those is Heidi Stevens, an apparently young thing (as best as I can tell from her photo) at the Chicago Tribune, who huffed:

“We didn’t just hate the Dr. Jill Biden op-ed by Joseph Epstein for its condescension. We hated it for its contempt for educators.”

Perhaps Ms. Stevens should examine the “educators” in her city of Chicago who refuse to go back into the classroom. Whose union instead tweeted that “The push to reopen schools is rooted in sexism, racism, and misogyny.” (Although I’m sure Mrs. Biden would concur with the Chicago Teachers Union.)

But with this being the age of the internet, it didn’t take much for sleuths to dig up Mrs. Biden’s doctoral dissertation. Entitled Student Retention at the Community College: Meeting Students’ Needs, Biden’s academic opus is, in fact, a hot mess. Not only did she limit her “research” to two students at Delaware Technical Community College, along with a handful of colleagues, but she apparently doesn’t do maths too good. Not even basic grade school math. From her dissertation, which you can find here:

“After Roosevelt’s death, Truman, as the next president, created the Truman Commission.”

Tucker Carlson at Fox News merrily ran Jill Biden through the wringer on Wednesday, as only Carlson can do.

But it turns out that Mrs. Biden wasn’t even a very good teacher, either.

According to a website that rates professors, Biden’s students didn’t think much of her as an instructor:

“please do NOT take her. She simply doesn’t care about teaching. we spent one class each week in the lab doing NOTHING. A very tough grader.”

“Worst English teacher at Nova. I should have read the comments before choosing her for my first semester. She grades things by her way, there is no rubric. I came to her personally to change my grade and showed her all the work I’ve done and she gave me a B then later on she didn’t recall giving me that grade so she gave me a D.”

Meanwhile, the Left ignored the fact that Ben Carson is a bona fide medical doctor.

Whether or not Biden's degree is 'worth it' is beside the point. Real point is again we are seeing liberals move the goalposts.

The same people that refused to call renowned neurosurgeon Ben Carson 'dr' every time…now want us to do it for Biden.

Can't have it both ways.

Now you know why the University of Delaware gave the 55-year-old Jill Biden her Ed.D., and that’s because her husband was a senator. Either that or it’s because U of D is a garbage institution that doesn’t care about the quality of its programs.

You know, I may take back my reference to Jill Biden as a “Ring Knocker.” She may be, like an overbearing service academy graduate, “a smug a**hole.” But those who graduate from service academies have actually accomplished a lot in earning their credentials. Biden, however, not so much. 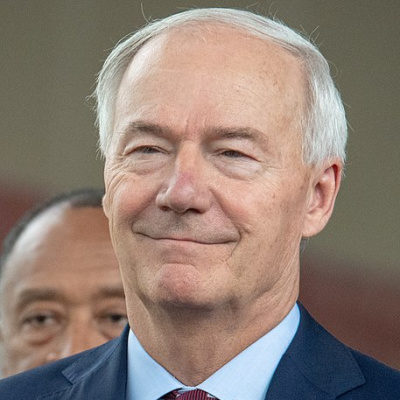