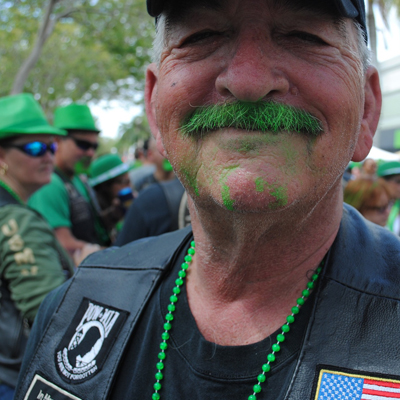 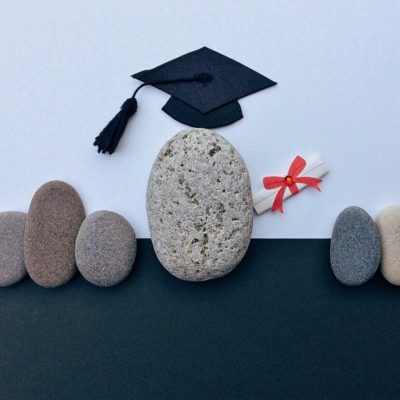 Next post
Dear Parents: Sometimes Your Kids Can't Have Whatever They Want 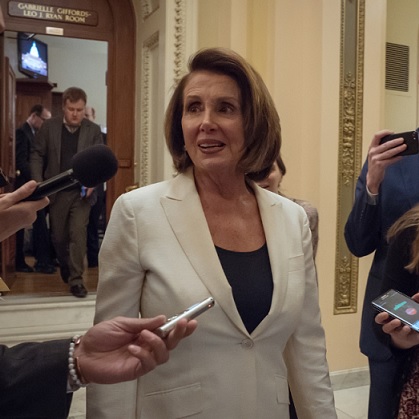 Nancy Pelosi is having a hard month of it as leader of the House Democrats. And honestly, she deserves every bit of scrutiny that she’s getting right now.

Pelosi not only failed to get her caucus in line after the hideous anti-Semitic comments by Congresswoman Ilhan Omar, she decided to cover up her failures by excusing Omar by calling her a candidate for the Derek Zoolander Center For Kids Who Can’t Read Good And Who Wanna Learn To Do Other Stuff Good Too. How else are we supposed to interpret “a different experience in the use of words”?

"The incident that happened with, I don't think our colleague is anti-Semitic, I think she has a different experience in the use of words, doesn't understand that some of them are fraught with meaning, that she, what, didn't realize." – @speakerpelosi on @ilhan

If Omar is that dumb, then why did you put her on the Foreign Affairs Committee, Madam Speaker?

The Jewish community is still upset about the failure of Democrat leadership, and one group staged a sit-in yesterday at Speaker Pelosi’s office to let her know. (Well done, Nancy – two sit-ins in just a handful of months!)

“Omar should be censured,” Spero said, according to CBN News, adding that she should be “removed from the powerful and influential House Foreign Affairs Committee that Speaker Pelosi surprisingly granted to this first-year legislator.”

“Omar’s thinking, her conduct, and her blithe willingness to inject anti-Semitic tropes into the legislative process make her unfit to hold such a strategic position,” he continued.”

The sit-in brought about 50 people to Pelosi’s office (including five counter-protester losers from CodePink and Jewish Voice for Peace who were FOR Ilhan Omar), and included a powerful statement from Professor Judea Pearl. You might recognize the name – he is the father of slain journalist Daniel Pearl.

Pearl’s statement, which was read aloud by Middle East Women’s Coalition President Rabia Kazan at a sit-in in front of Pelosi’s Washington, D.C. office on March 14, said that his “late son, Daniel Pearl, was not an Islamophobe, nor a foreign agent or a trader in ‘Benjamins.’ He was a principled American journalist, a champion of truth and a relentless peace-seeker, who was murdered for being a Jew and a lover of Israel.”

“I plead with Speaker Pelosi to rid the House of Representatives of a new form of bigotry, directed again at Jews and lovers of Israel,” said Pearl, who described himself as “a lifelong Democrat.”

Pearl added that Omar’s “hateful words” will “continue to haunt and poison the future of American Jewry.”

“We are concerned not merely with the harsh consequences of those words but with the obsessive hatred that produced them, and the ultimate purpose for which they were enunciated — to erode American support for the State of Israel – the miracle that symbolizes Jewish history and Jewish aspirations,” Pearl said.”

Pearl argued that the anti-Semitism resolution that the House of Representatives passed on March 9 failed to condemn “the anti-Zionist hatred waged against our brothers and sisters in Israel — six and a half million refugees or descendants of refugees who have been denied normalcy for the past 70 years, besieged by hostile neighbors and confronted by daily existential threats from Hamas, Hezbollah and Iran.”

“The anti-Zionist obsession that Rep. Omar now brings to the halls of Congress aims to strip these six and a half million people from sovereignty and abandon them, stateless, to the mercy of genocidal neighbors,” Pearl said. “Americans cannot allow such moral deformity to stain the halls of their representative government.”

Pearl’s statement concluded by calling for the Democrat Party to “remain a welcoming home to the many American Jews who have entrusted their energies, talents and dreams to this party.”

Good for this group, but I think Pelosi and the Democrat Party have made their intentions clear with their actions. Ilhan Omar, Rashida Tlaib, and AOC now run the party, even though Pelosi and Steny Hoyer might still hold nominal leadership and point out that these three aren’t the only new Democrats in the House. They might be new, but they learned that there would be no consequences for their words.

Yes, Nancy Pelosi failed to condemn anti-Semitism. Hopefully, groups like this will make her reap what she has sown come Election Day.