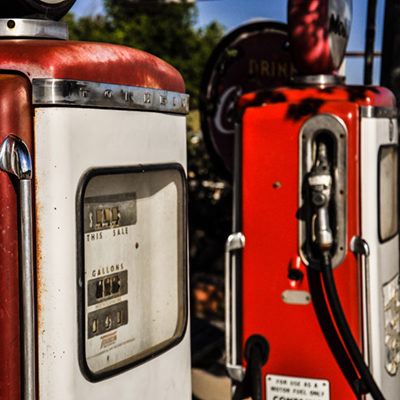 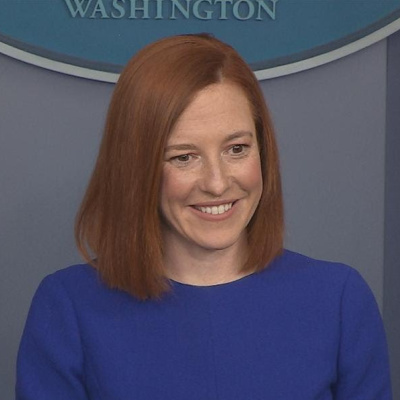 If you ask the Left about Kayleigh McEnany, every word out of her mouth was a lie. Now, the sentient beings here in the U.S. know that Kayleigh was a squared away genius. Jen Psaki, on the other hand, couldn’t find the truth on her backside with both hands tied behind her back. Her condescending snark is popular on the Left because that’s all they have.

On March 24, 2021, Joe Biden announced that Kamala Harris would take point on the Biden induced crisis at our Southern border. Biden said there was no one more qualified to handle the crisis. Since that day, Kamala has either been cackling maniacally or missing in action.

At their weekly press conference, the Republicans pulled out a milk carton with a picture of Harris on it and the words “Missing at the Border”:

House Minority Whip Steve Scalise launched a mock missing-person search for Vice President Kamala Harris on Wednesday, plastering her face to the side of a milk carton in a jab at her refusal to visit the US-Mexico border amid the ongoing migrant crisis.

The carton showed a photo of the vice president and border “point person,” with block text saying, “MISSING AT THE BORDER.”

Personally, I don’t care for stunts, unless they are self-deprecating. The Left loves stunts. Remember Hillary’s Russian “Reset” button? Stunts generally come off badly and juvenile.

If I were Jen Psaki, although I could never work for a Democrat, I would have just passed over the milk carton stunt when asked about it at her presser on Wednesday. Jen couldn’t resist her typical condescending snark:

“Republicans have been quite critical of the vice president,” a reporter noted during the White House daily briefing. “I’ve seen that, and they need more to do, I think,” Psaki interjected.

“All respect to you, but all this confusion is very perplexing to me”, saith Jen Psaki. What? As Nina wrote quite a while ago, Miss Psaki has a truthfulness problem. The other problem Jen has is the condescending attitude. I know this attitude. I lived in Westport and Fairfield, Connecticut for a few years, unfortunately. Jen Psaki is from Connecticut. She went to Greenwich Country Day School and graduated from Greenwich High School. Most of the graduates of those schools majored in condescension.

Psaki was asked about what Democrat President Joe Biden’s plans were regarding the Space Force, including whether he wanted to keep the new military branch.

“Wow. Space Force. It’s the plane of today,” Psaki responded. “It is an interesting question. I am happy to check with our Space Force point of contact. I’m not sure who that is. I will find out and see if we have any update on that.”

Condescension is her native tongue.

I would feel sorry for Psaki, except that, having watched her for years, she has earned her reputation. Defending the indefensible is her specialty. Joe Biden and Kamala Harris broke the border. They are separating families. They are funding human trafficking. They are funding the cartels that destroy lives on both sides of the border. They stacked the deck to win the office and then dealt themselves a losing hand.

I will predict the future here: Joe will mumble. Kamala will cackle. Jen Psaki will be a condescending twit.