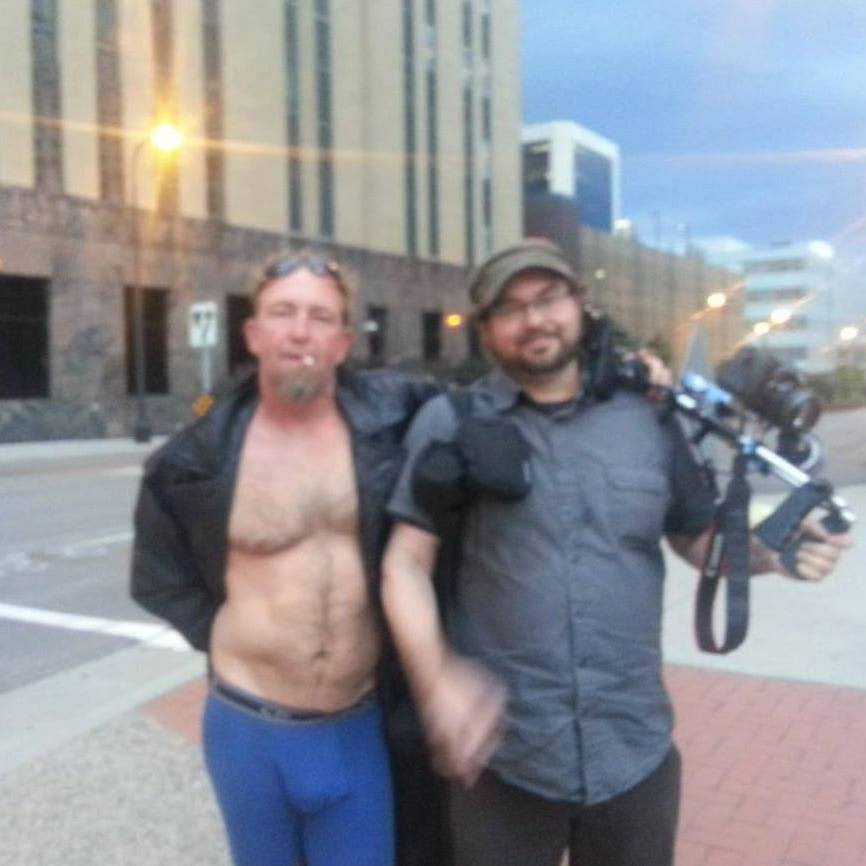 Some people think Democrat Jeff Wagner’s campaign ad for Mayor of Minneapolis is funny and cool and clever… especially his promise to “not go to strip clubs” any more. Sorry, it’s not. It’s stupid and he’s a dumbass. Are we sure “Weiner” isn’t his last name instead of “Wagner”?

Here’s the ad if you want to see it:


Maybe – maybe – at one time something like this would have been slightly amusing. But these are serious times and we need serious leaders all over the country on both the local and national levels. The sad thing is I can’t discount Jeff Wagner’s ability to get votes. You’ll remember his target constituency produced the shameful Governor Jesse Ventura, and the characteristically unfunny Senator Al Franken.

God help the good people of Minneapolis because they really need it.

Teach at Pirate’s Cove is blogging about “Good News: CFPB Will Only Monitor 80% Of Credit Card Transactions.” So…what could go wrong? 🙂

The Other McCain has many good blog posts up including this one by Stacy on “Of Course, This Is What Republicans Need: More Advice From Their Enemies!”

Phineas at Sister Toldjah has up a post on “Illinois Supreme Court overturns state ban on carrying firearms.”

Leslie Eastman at Legal Insurrection has up a great post today on “Some American Justice Served Up for Our Children.”

Emily at NakedDC has a blog post up on “Dana Rohrabacher once lost a drunken arm wrestling match to Vladimir Putin.” Just. Wow.

Eric at The First Street Journal has up a great post – a movie review actually – to that fun classic “The Day The Earth Stood Still (1951)” His post is called “Welcome to Earth [Smack!], now go home!”

Matt over at Blackfive has up a great post about “On 9/11, two pilots in unarmed F-16s were ready to ram their jets into United Flight 93.” It’s a pretty amazing account…go check it out.

Max at MaxRedline has up a post up called “Real Journalists Only.” If you’re a blogger, you want to read it.

Jammie at Jammie Wearing Fools has up a post on “The Collapse of the Obama Presidency.”

This Ain’t Hell has a number of great posts up including this one by Hondo on “Beyond Bravery: an Addendum.” It’s really awesome…“We should thank God that such men lived.”

Donald Douglas at American Power has up this blog post on “Communist Groups Helped Organize Petraeus Protest.” We all knew that though, didn’t we?

Allahpundit has this post up at Hot Air “Oh my: McCain hinting at retirement in 2016?” Yes, please.

and finally, Ace at AoSHQ has a great post “The Daily Mail Just Can’t Stop Putting Women Up To Writing Troll Pieces: Woman Claims She Can’t Get Dates Only Because She’s too Brainy and Witty.” As always, read the comments. 🙂