Previous post
Democrats in Minnesota Eat Their Own Over Violent Protests 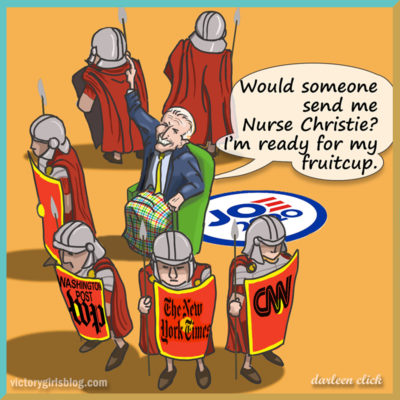 Next post
Praetorian Media Calls For No Presidential Debates 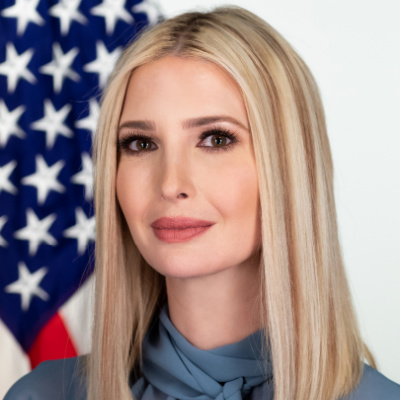 In January of this year, the Trump Administration announced a task force to delve into combating human trafficking to coincide with the 20th Anniversary of the Trafficking Victims Protection Act, signed by President Bill Clinton. At the January, 2020 event, several anti-trafficking groups declined to be involved with the Trump task force:

In the days leading up to the summit, some anti-trafficking groups said they declined invitations to the event, citing opposition to the Trump administration’s policies as the reason.

Groups such as the Polaris Project, a nonprofit that runs the national human-trafficking hotline, said they didn’t want their attendance to be misconstrued as having a political bias.

They proved that stopping the trafficking of human beings is less important than having to be aligned with Orange Man Bad, Ivanka Trump and the great legal mind of Barr. You can read the biographies of those who agreed to serve on the task force here.

The announcement of the $35 million in housing grants announced today is the first portion of $100 million in grants for various areas combating the trafficking. Ivanka Trump expressed fear that the Covid-19 pandemic is forcing some victims to stay with their abusers because of “stay at home” orders from various governors:

Ivanka Trump, President Trump’s daughter and adviser, has made human trafficking one of her areas of concern, citing how the pandemic has forced trafficking survivors to live with their offenders due to stay-at-home orders across the nation.

“The administration has heard these concerns and is responding by awarding leading nonprofit organizations the necessary funding to ensure that survivors have a stable place to live,” she said in a statement.

In addition to the housing grants, the Trump Administration through the Justice Department has provided block grants to local law enforcement agencies to combat human trafficking. According to DoSomething.org, 50,000 human beings are trafficked into the United States, most often from Mexico and the Philippines. This is another great reason to build the wall. Another huge portion of the trafficked are at-risk children domestically. Profits from this modern slavery are estimated at $150 million globally.

The grant announcement was streamed live, and gave some of the survivors and victim advocates a chance to speak. Here is the full video:

Who will receive the housing grant funds:

Seventy-three organizations across 33 different states will share grants. Some groups receiving aid are the Camillus House in Miami, Jordan Community Resource Center in Shaker Heights, Ohio, and Alternatives for Girls in Detroit, the AP reported.

Ivanka Trump said that the organizations receiving the Justice Department’s grants “are on the frontlines of this fight,” adding that they ensure “survivors across our country are afforded safe and stable housing and empowered with the support and resources they need to rebuild their lives.”

Ivanka Trump, AG Barr, and the men and women of the task force should be thanked for this grim work. The Trump Administration deserves credit for continuing this important work despite all of the incoming they take from every corner.