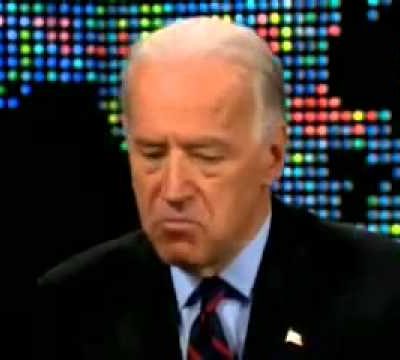 As I write this beheadings and mass executions are taking place in Iraq.  They are now threatening to invade Jordan and slaughter King Abdullah.

In other words, it’s a disaster and an indictment of this President and his cadre of clowns to handle ANY crisis.  At.  All.  All of Obama’s boastful crowing about “success” is coming back to bite him in the ass and continues to disgrace the honor of the many American men and women who lost their lives in Iraq.

Even with the concern and over the objection of top military officials (like he ever listens to them), he wanted a victory lap….a “moment of success”:

“President Obama’s announcement on Friday that all American troops would leave Iraq by the end of the year was an occasion for celebration for many, but some top American military officials were dismayed by the announcement, seeing it as the president’s putting the best face on a breakdown in tortured negotiations with the Iraqis. And for the negotiators who labored all year to avoid that outcome, it represented the triumph of politics over the reality of Iraq’s fragile security’s requiring some troops to stay, a fact everyone had assumed would prevail.

This is what happens when an amateur is the Commander-in-Chief (cough):

In Syria, the Obama administration has resisted calls to more strongly arm and finance rebels fighting against President Bashar Assad, in part due to fears of taking on the burden of another war in the Mideast and inadvertently aiding Islamic radicals rather than moderate forces. As a result, better-armed and better-funded extremists have risen to prominence anyway.

While ISIS grew stronger and stronger, and Obama continued to ignore the warnings and actually contributed to the rise of emboldened terrorists:

Najm had been detained by U.S. forces and spent several years in prison during the president’s first term. However, he was set free two years ago by the Obama administration and has since prepared and commanded the operations that led to the group’s recent assault on northern and central Iraq.

But it’s all good.  Obama declared June “LBGT Pride Month!  Priorities, people!  And besides, Babbling Biden said it was all going to work out just fine.

I have no more words.  At least, no more polite ones.