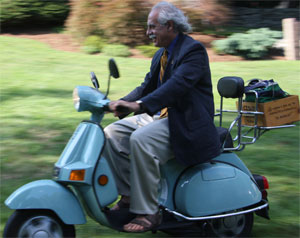 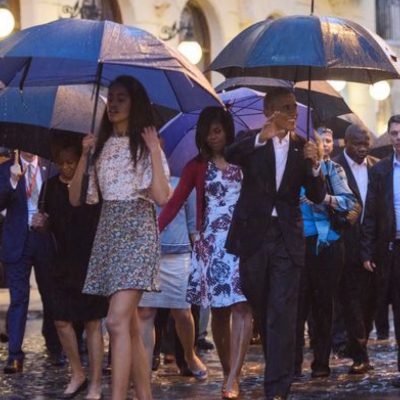 Apparently, holding onto American sailors for 24 hours last January was such a big deal to the Iranians that they are now planning on building a tourist attraction around it.

Iran’s Revolutionary Guard is planning to build a statue of the US sailors who were captured in Iranian waters earlier this year, a senior officer said.

Commander Ali Fadavi, the head of the Guard’s naval forces, said the monument of the surrendering Americans would be a “tourist attraction”.
“There are very many photographs of the major incident of arresting US Marines in the Persian Gulf in the media and we intend to build a symbol out of them inside one of our naval monuments,” he told Iran’s Defense Press news agency.
The capture of the 10 US sailors in January was hailed by hardliners in Tehran as a victory over the US and presented as proof that Iran was still resisting America despite the nuclear deal.
Ayatollah Ali Khamenei, Iran’s supreme leader, said the arrest of the sailors was “God’s deed” and presented medals to the Iranians involved.

Talk about rubbing the administration’s face in it. The problem is, the administration is so committed to the meaningless deal with Iran (Obama’s legacy, don’t you know) that they would ask for a wedgie to go along with the face-rubbing, if it would make Iran feel better. When the statue is unveiled, I half expect John Kerry to be on hand, just because that would be par for the course.

The fact that Iran knows that it can mock the United States like this, without any repercussions, tells you exactly how much Obama has “elevated” our status around the world after his two terms.