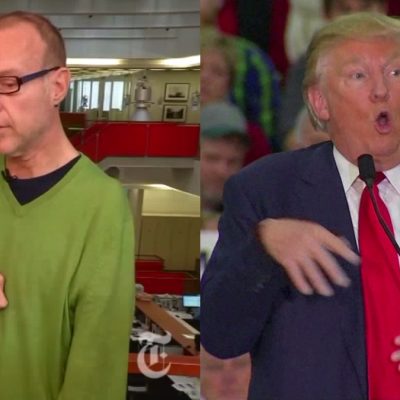 Iran Awards Medals For The Capture of American Sailors 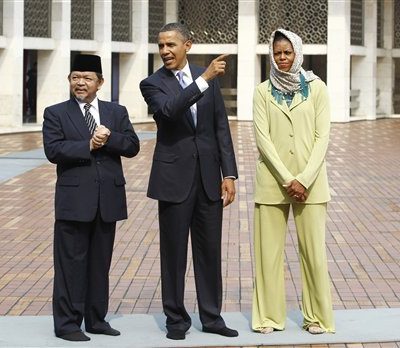 Iran Awards Medals For The Capture of American Sailors

This really just happened. Iran has awarded the head of the Revolutionary Guard and navy commanders who were involved in the capture of U.S. sailors earlier this month.

Ayatollah Ali Khamenei, who has said Iran should remain wary of its arch-enemy the United States even after a landmark accord over Tehran’s nuclear program, awarded the Fath (Victory) medal to the head of the navy of the Revolutionary Guards and four commanders involved in the seizure of two U.S. Navy boats.

Iran has awarded the Fath medal since 1989 to war heroes, military commanders and politicians, especially those linked to the eight-year Iran-Iraq war in the 1980s.

Wow. I can just feel the love and the cooperation coming from Iran right now.

John Kerry still believes that Iran deal has made the world safer, even though he acknowledges that this deal funds terrorism.

Give yourself a hand, Secretary Kerry and President Obama. After all, weren’t you saying that these were just “sailors in distress“? Iran hands out medals for helping out, now? Nicely done.

@Reuters we probably paid for those medals.

Might want to ask Iran for a medal yourselves after being such obedient kiss-ups. 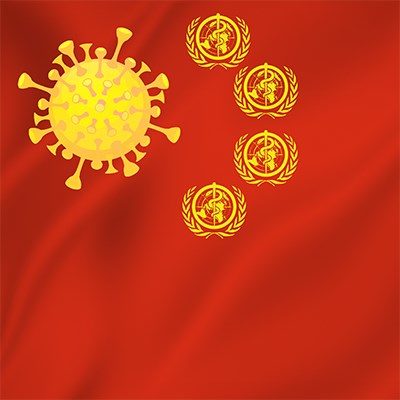