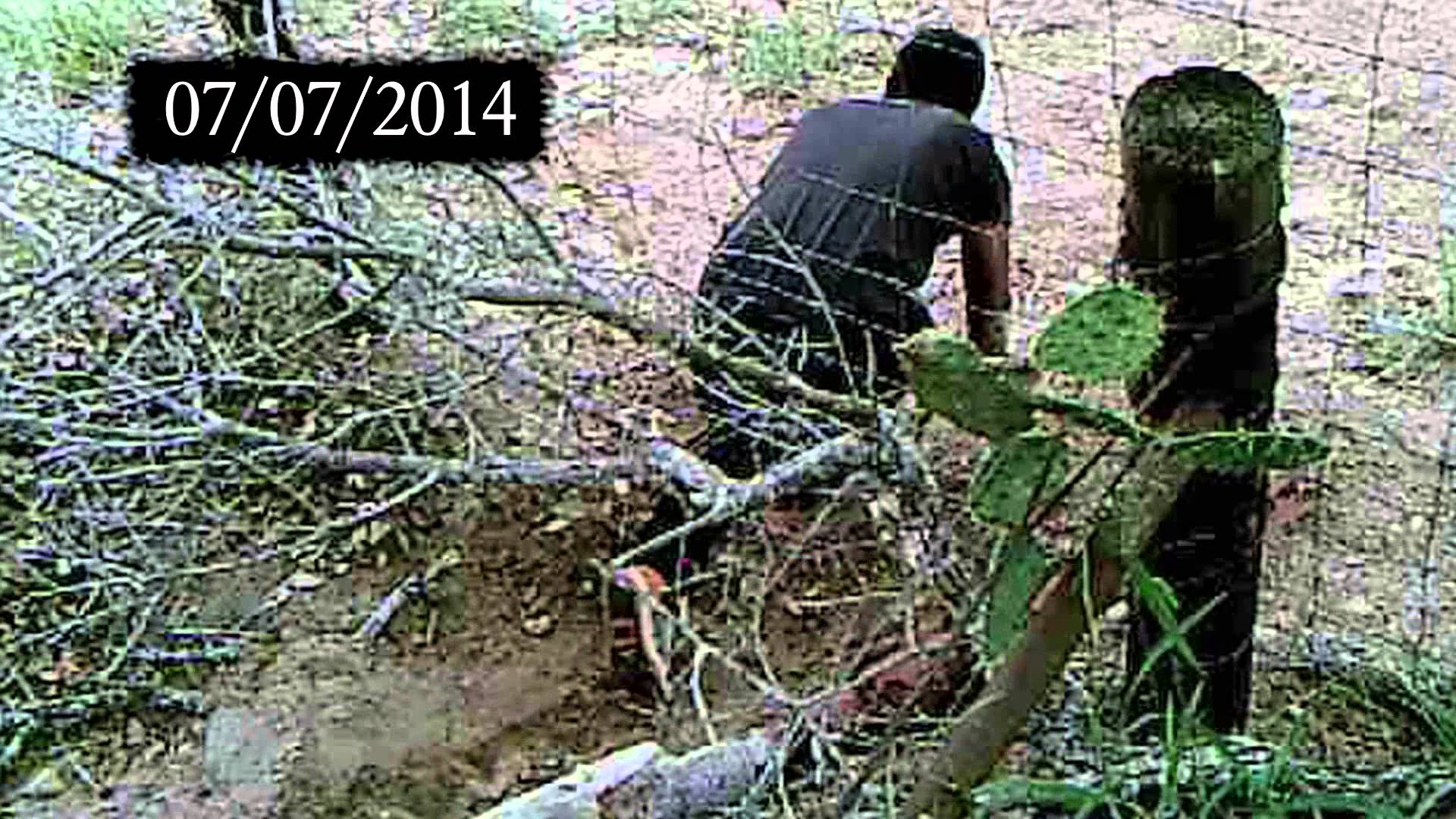 Seems voting does indeed have consequences. Iowa’s Governor Terry Branstad is none too happy about the recent invasion of disease-riddled, crime-infested illegal immigrants furtively trafficked into his state by none other than the Obama Administration, whom Iowa voted for…twice. Perhaps they weren’t listening when the Coyote-in-Chief promised to “fundamentally transform America.” But then, how else will the Democrat party turn an otherwise crucial Swing State currently lead by a Republican governor into a reliable, solid-blue voting bloc of fresh, new party loyalists?

“The first thing we need to do is secure the border. I do have empathy for these kids,” Branstad said. “But I also don’t want to send the signal that (you) send your kids to America illegally. That’s not the right message.”

Too late for that. Because the pen-and-phone amnesty message is resonating loud and clear in Central America despite the CIC’s obstinate pleas otherwise, as more and more American cities are realizing they’ve been had. The most recent to wake up to the fact they’ve been hoodwinked? Boston, who has just learned secret flights carrying illegals into the city have been arriving under the radar, apparently much to their surprise. Repeat, voting has consequences:

“‘We’re all becoming border sheriffs now with these people being carted all over the country,’ said Bristol County Sheriff Thomas M. Hodgson… ‘The blame goes all the way up. It’s a travesty and people ought to be upset,’ Hodgson said. ‘This is un-American and has raised the stakes to the public health and public safety threat.’

…On the receiving end of the buses from Hodgson’s facility was Plymouth County Sheriff Joseph D. McDonald Jr., who said he’s seen a jump in illegal immigrants arriving at his jail and had to deal with ‘scenarios where we’ve had 100-plus detainees coming in at the same time.’…

…After weeks of denying an increase in flights to the Bay State, federal immigration officials finally admitted this weekend that four planes filled with detainees captured at the southern border have been flown to Hanscom and Logan International Airport since April as part of a ‘large-scale nationwide response’ to the crisis.”

Meanwhile, back at the border, amid the bodies of innocent children washing up on the shores of the Rio Grande, encouraged by a lawless, careless CIC, artifacts dropped by OTM’s—Other Than Mexican—have been discovered. Amongst the vast amounts of garbage and dirty diapers lie some of the most frightening items found to date: Korans, prayer rugs, and an Urdu dictionary. If you’re unfamiliar, Urdu is the national language of Pakistan, spoken also in parts of Afghanistan and India. In case there was ever any doubt—and hardcore liberals will continue to deny this reality even when presented with irrefutable evidence—potential terrorists are indeed crossing our spaghetti-strainer of a border, waltzing into our country as special guests of President Pool Hall. If that doesn’t scare the bejeezus out of you, your head is still stuck firmly in the ever-growing quicksand swallowing this nation. A terrorist attack to rival 9/11, with the tacit complicity of the pigheaded Barack Obama, is not an “if,” but a “when.”

Fortunately there is a light, albeit a fledgling one, at the end of this open borders train wreck, because the good people of America, particularly those who have remained frustratingly silent throughout the majority of the Obama regime’s tenure, are beginning to awaken. Even some Hollywood entertainers, including the painfully ignorant Bill Maher, whose “diverse” ranks traditionally overflow with a single-minded ideology, are finally beginning to fearlessly voice their concerns:

So keep spreading the word, America. This is our country and we hold the power to restore her. The Democrats know this; they’ve known it for quite some time. In fact, they held all three federal branches for two solid years and did squat on immigration, all in the hopes of exploiting it like a hole card for the 2014 midterms. But a fraud can only be sustained for so long before the mask concealing it begins dissolving and We the People see the hideous face beneath it. It’s why the Obama regime is importing a fresh, new base of Democrats from third-world countries. Let’s hope and pray it blows up in their faces. Heck, let’s light the damned fuse.