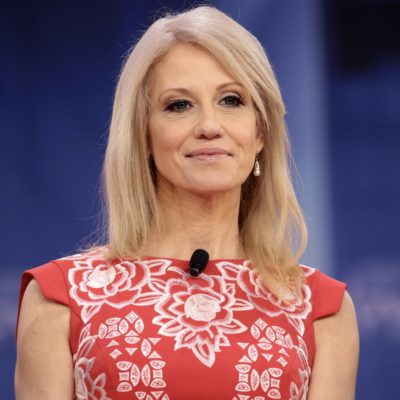 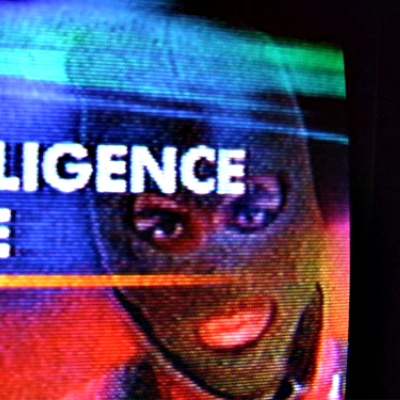 Real journalist Catherine Herridge, now at CBS, has revealed that the Office of the Inspector General Report lists six domestic terrorist attacks that occurred after the FBI after the individuals has been investigated. Worse, the FBI has done nothing to close loopholes and flaws that would prevent this from happening again.

What the HELL is happening at the FBI? They were “wiretapping” the Trump Campaign. They lied and got FISA warrants on Carter Page, a 2016 Trump Campaign foreign policy adviser. Former FBI Deputy Director Andrew McCabe lied to the FBI. FBI Director Christopher Wray has “regrets” about how the FBI handled FISA warrants. And, in eleven days the certain FISA provisions are due to expire. The FBI, of course, would like them renewed. Maybe the FBI needs a top to bottom review before anything else happens.

As Catherine Herridge reported, the FBI missed some HUGE terrorist attacks because they didn’t follow-up:

From the Washington Times:

“The FBI has acknowledged that various weaknesses related to its assessment process may have impacted its ability to fully investigate certain counterterrorism assessment subjects, who later committed terrorist acts in the United States,” Mr. Horowitz wrote.

Well, that makes all the victims feel better, I am sure.

Here are a few of the missed terrorist attacks:

The FBI had opened an investigation on Fort Hood shooter, Nidal Hassan, 13 killed, more than 30 injured. The Washington Examiner gives the details:

The FBI opened a counterterrorism lead on Hasan on June 17, 2009, but closed it shortly thereafter, assessing Hasan didn’t pose a threat to national security. Hasan was in communication with Anwar al Awlaki, a former Virginian imam who joined al Qaeda and was killed in a U.S. drone strike in September 2011.

Remember the bad old Obama Administration days? The FBI believed then, and DHS still believes, that white men are the biggest terrorist threat. Did Obama era political correctness stop the FBI from continuing to investigate Hasan? A least one Twitter denizen thinks so.

I was told in 2016 by a regional FBI director that MANY field agents with rock solid cases were instructed by Obama AG to “stand down” just as they were on the verge of making arrests.

This was a pattern that left these agents bewildered and demoralized.

Most voted for Trump.

I totally believe that.

The FBI also had a heads up before the 2013 Boston Marathon bombing. They were very aware of Tamarlan Tsarnaev and visited him more than once. Tamerlan and brother Dzhozkar killed three and injured nearly 300. What did the FBI know and when did they know it. From Boston Magazine:

During Dzhokhar’s trial, his defense attorneys raised provocative questions about the FBI’s mysterious involvement with Tamerlan. Had agents pressured him to be an informant? And if so, did that pressure play a role in the bombings? “We base this on information from our client’s family and other sources that the FBI made more than one visit to talk with [Tamerlan’s parents] Anzor, Zubeidat and Tamerlan, questioned Tamerlan about his internet searches, and asked him to be an informant, reporting on the Chechen and Muslim community,” Dzhokhar’s lawyers stated in court records. “We further have reason to believe that Tamerlan misinterpreted the visits and discussions with the FBI as pressure and that they amounted to a stressor that increased his paranoia and distress.

I have no words for that paragraph.

There were 49 killed and 53 wounded in the Pulse Nightclub shooting. Omar Mateen, the dead killer, was investigated twice by the FBI. This video featuring fired FBI Director James Comey (Yea, Trump) and former President Barack Obama has not aged well:

Two months before allegedly killing five and wounding eight in the Fort Lauderdale airport, Esteban Santiago walked into an FBI office in Anchorage, Alaska with a loaded handgun magazine appearing “agitated” and reporting “terroristic thoughts,” officials told reporters. He insisted that the CIA was forcing him to watch ISIS videos, the officials added.

The FBI passed him to local authorities, who took him to a mental health facility. The police took custody of his handgun, which was in his vehicle.

Four days later, he was released and his gun given back to him.

Those are four of the six cases that the FBI missed. Never, ever forget that the Robert Mueller’s FBI was given a heads up about the 9/11 murderers taking flight classes. There should be no political correctness in law enforcement. White, black, Asian or all of the above, these cases should be followed through. The FBI should be like Caesar’s wife, above suspicion. For now, the FISA provisions should not be renewed until we clean house at the FBI.