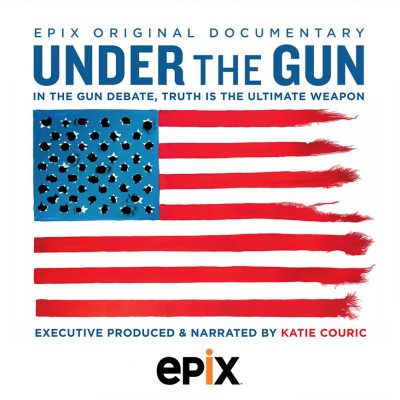 Previous post
Katie Couric, Director Of Anti 2A "Under The Gun" Documentary Sued For $12 Million [VIDEOS]

If Hillary Clinton Wants To Be President, Her Health Does Matter [VIDEOS] 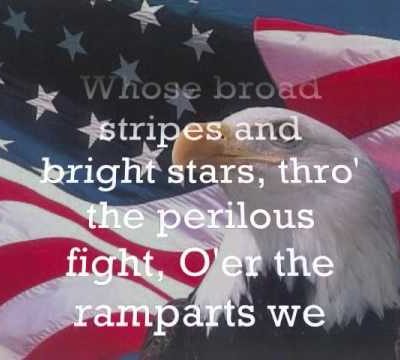 Next post
In Praise of 'The Star Spangled Banner'

If Hillary Clinton Wants To Be President, Her Health Does Matter [VIDEOS] 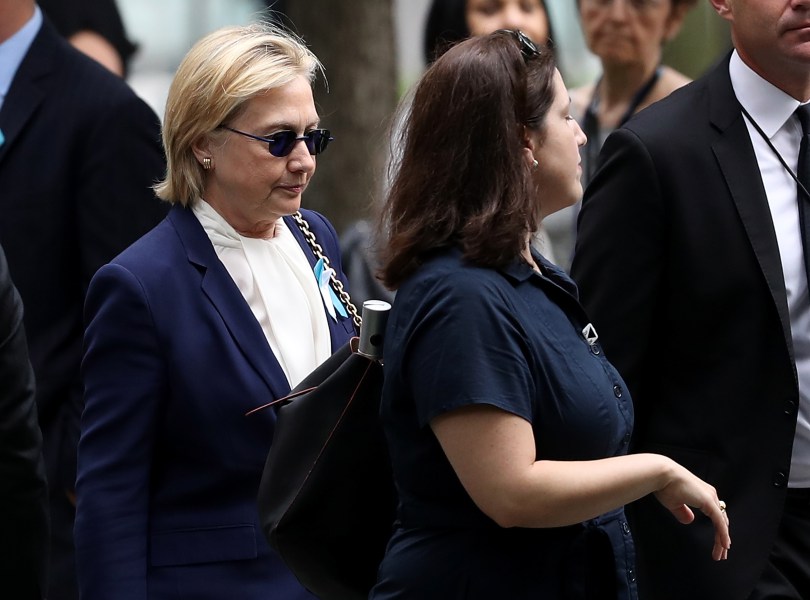 Whether she likes it or not, Hillary Clinton’s health became a front and center issue after she abruptly left the 9/11 Memorial service on Sunday.

Particularly since it showed up right on the heels of Rick Leventhal’s Fox News report.

Here’s what we know thus far. Keep in mind this is via the news media, many of whom are working very hard to make this a non-event, and the super awkward spin from the Clinton campaign.

NEW: Hillary Clinton examined by doctor today, says she was dehydrated after being diagnosed with pneumonia on Fri. pic.twitter.com/0WlHTUf1uJ

Diagnosed on Friday??!! Did she tell Babs about her health before getting on stage and calling 1/2 of America “deplorable?”

“It is something that has, uhh, occurred a few times over the course of my life…” Wow. So there is something going on. While the media, friends, fans, Hillary, and Bill want us to believe otherwise, her medical history IS a big deal.

Here’s the problem, Hillary’s refusal to be forthcoming about the most recent events concerning her health show her continued unwillingness to be transparent on anything. Its a continuation of a pattern as Maureen Dowd outlines here (starting at the 27 min. mark) to Megyn Kelly

Hillary, if you want to be President, perception matters. Your health is one of those things that you SHOULD be transparent on. Why?

The above are just a few of the many high profile, high stress items that the next President will have to deal with. Hillary insists that her record makes her uber qualified to be President. Ok fine. However, given recent events we need to ask ourselves, is Hillary Clinton MEDICALLY qualified to handle the rigors and requirements she’d face as President? Its a legitimate question that should be asked repeatedly over the next few days and weeks.