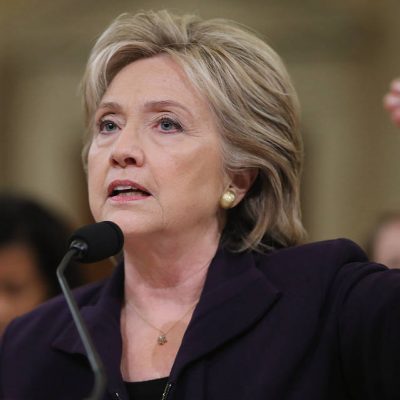 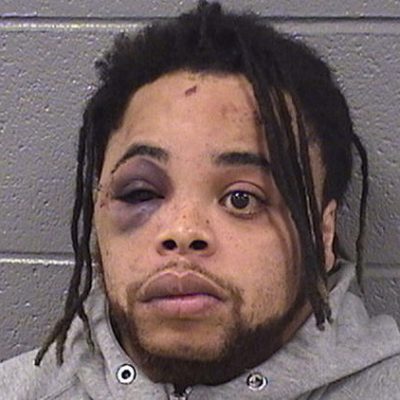 Next post
Ferguson Effect Is Real: Officer beaten unconscious after deciding not to pull her gun 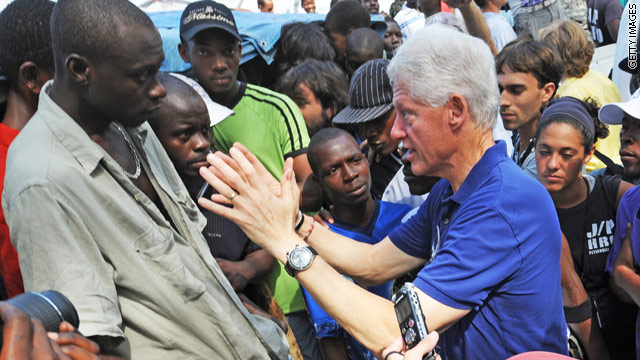 Hurricane Matthew’s butcher’s bill in Haiti is horrendous and still growing — as of this writing 842 people have perished. Tens of thousands are homeless.

I wonder if Hillary Clinton will reach out to that beleaguered nation. After all, she and Bill have fond memories of the island. In 2012, at the opening of an industrial site in Haiti, Hillary gushed: “We came here for the first time together, just after we were married, and fell in love with Haiti. We have had a deep connection to and with Haiti ever since.” 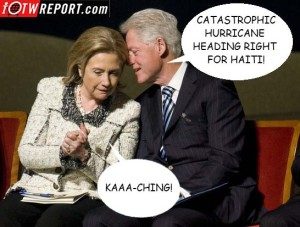 She has deep connections, alright. Crony connections. They were on full display after the 2010 earthquake which devastated Haiti, and Hillary called in the Clinton Foundation to save the day.

Let’s think back on how Bill and Hillary ripped off the traumatized people of Haiti:

And let’s not forget the infamous trailers.

And who was responsible for these examples of disastrous duplicity? Yep, another Clinton Foundation associate. Clayton Homes, a construction company owned by Berkshire Hathaway, was tasked with providing these miserable shelters. Berkshire Hathaway, hmm, sound familiar? Well, yes, yes it does. It’s owned by billionaire Warren Buffett, who is a member of the Clinton Global Initiative. He’s also donated generously to the Clinton Foundation. One hand washing the other.

And the Koch Brothers are a threat to all things decent? 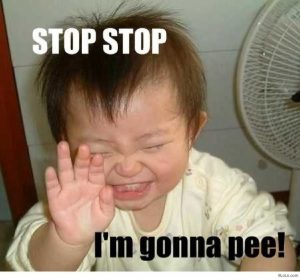 In the meantime, while we’re waiting to see Hurricane Matthew’s effects on the East Coast, true relief is coming to the people of Haiti. Catholic Relief Services has promised $5 million. Other groups are chipping in as well: the Salvation Army, World Vision, Operation Blessing International, and Mercy Corps are just a few of many. A list is available at this link, if you are so moved to contribute. Haiti needs true relief, not another sham courtesy of Clinton corruptocrats.