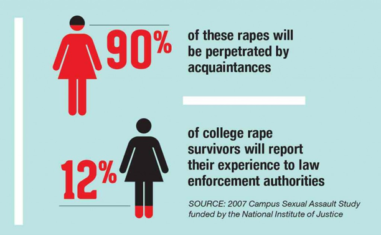 Previous post
Campus Rape per the DOE is morning after blues? 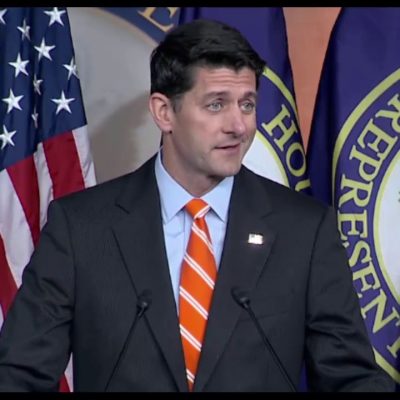 Next post
Dress Code To Be Updated, But Nancy Pelosi Is Losing Her Marbles [VIDEO] 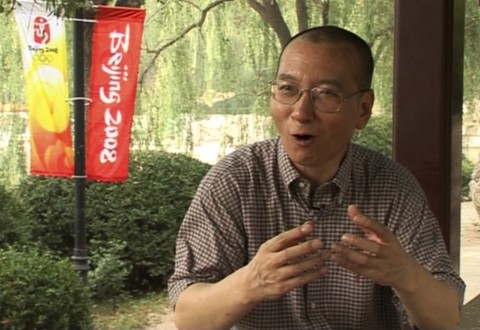 A hero died today, and I’m afraid that few Americans have even heard of him. He didn’t wear a superhero cape, or even a uniform. But he spoke out for democratic reforms in his home nation of China, and it cost him his freedom. His actions may have also cost him his life.

His name was Liu Xiaobo. He won a Nobel Prize. He also was an imprisoned Chinese dissident, and he passed away from liver cancer in a northern Chinese hospital. Yet despite his grave condition, Liu died while still under guard in his hospital room, as if he were a dangerous man.

Here’s a short video about Liu. We all should be inspired by him.

It also appears that Liu did not receive timely care for his cancer. Activists had called on the Chinese government to allow Liu to travel outside China for treatment. Furthermore, Liu’s wife, Liu Xia — who is under house arrest — sent a message to a friend, saying “Can’t operate, can’t do radiotherapy, can’t do chemotherapy.” But the Chinese Communists have a long shameful record of allowing sick dissidents to die from lack of medical care, which one victim called “murder without spilling blood.”

We Americans have such a skewed idea of courage. Too many of us think that “speaking truth to power,” and then going home to a warm bed constitutes heroics. It doesn’t.

Wearing a Guy Fawkes mask in Berkeley and calling yourself “Antifa” is not brave.

Neither is saying you’re part of a “Resistance.”

And protesting in a costume from a dystopian Hulu series is not brave. It’s juvenile.

Then there’s this guy. Not brave, but a worthless traitor. 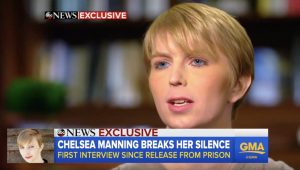 But Liu Xiaobo? He was the epitome of courage, which he expressed peacefully through words and ideas. Moreover, he spoke against hate, which he said “can rot a person’s wisdom and conscience.” But he also was a stalwart defender of free speech.

We need to remember the legacy of this indomitable man.