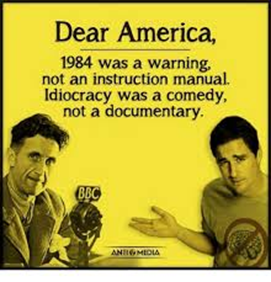 Previous post
Democrat slogan “Have you seen the other guys” 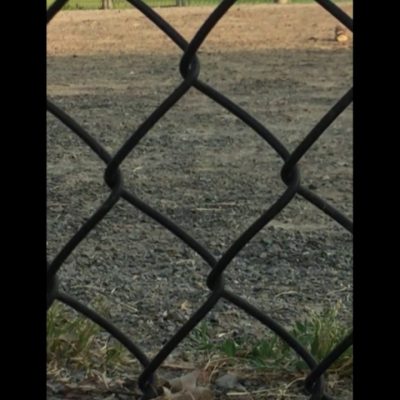 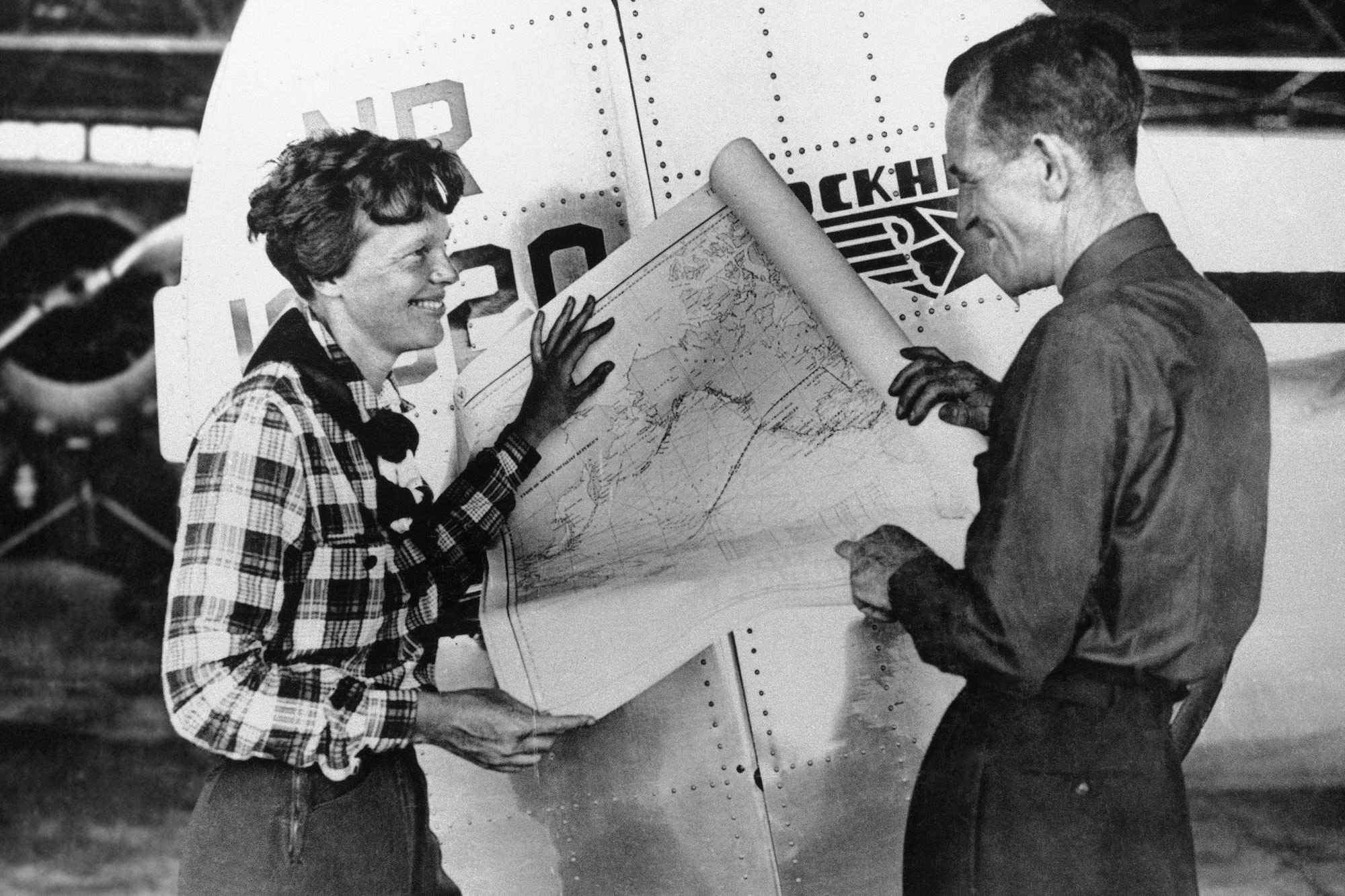 Did Amelia Earhart fall into the hands of the Japanese in 1937? Does this grainy photograph prove it?

That’s supposed to be Earhart in the center. Her navigator, Fred Noonan, is said to be on the left.

Moreover, the History Channel is promoting this theory in a new special set to air this Sunday. And, boy howdy, are they promoting it. The promo is about as sensational as a 1950’s B-movie.

NBC is heavily promoting the special as well. Then again, the man behind the research, Shawn Henry, is an NBC analyst, so there you go.

Not so fast, says a Smithsonian curator. Dorothy Cochrane, curator at the Air and Space Museum, says “I can’t really comment definitely on the photography, and I don’t think [History Channel investigators] can either.” She also noted that the image is “blurry.”

Furthermore, another Earhart researcher, Ric Gillespie, calls the theory “absolute myth.” He says it simply shows two white people on a dock in a region which hosted lots of mercenaries. He also claims that Earhart didn’t have enough fuel to make it to the Marshall Islands. But then again, Gillespie heads the International Group for Historic Aircraft Recovery (TIGHAR), which is searching for Earhart on another island. So of course he’s going to throw shade on the History Channel.

Over the years there have been many theories about Amelia Earhart’s disappearance. Some are logical; for example, Earhart merely crashed into the Pacific, or perhaps crashed on an island and perished. Others are truly crackpot. One theory claimed she was a spy for the government under the direction of FDR. Yet another said the Japanese captured her and forced her to broadcast as “Tokyo Rose.” Then there was the outlandish book published in 1970 that claimed that Earhart was living as a New Jersey wife and banker. As a result the woman named, Irene Bolam, became enraged and sued the author and publisher, settling out of court.

We love to speculate on mysterious disappearances. Just look at the 1971 DB Cooper hijacking case, for example. The FBI closed the Cooper case in 2016, yet in 2017 amateur sleuths began examining the tie he left on the plane for trace chemical elements. Then there’s the 1961 disappearance of Michael Rockefeller in New Guinea. The young Rockefeller heir, an anthropologist, vanished while living among tribes there. The official report said he drowned. Others maintained he met a gruesome end by being served up to cannibals.

Then this picture surfaced around 2009. Supposedly taken in 1969, it shows a white man with natives. 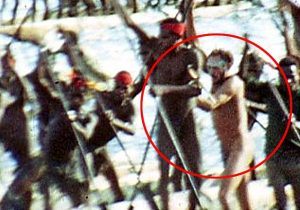 Does this grainy picture prove that Michael Rockefeller survived and went native? Furthermore, does the photograph promoted by the History Channel prove that Amelia Earhart survived her crash to perish at the hands of the Japanese? Eh, I’m skeptical. When it comes to survival stories, I generally turn to Ockham’s Razor. Personally, I think she crashed in the Pacific and drowned. But who knows? Maybe she lived to be a very old woman, enjoying anonymity in the tropics, sipping mai tai’s with Elvis. Or maybe DB Cooper.