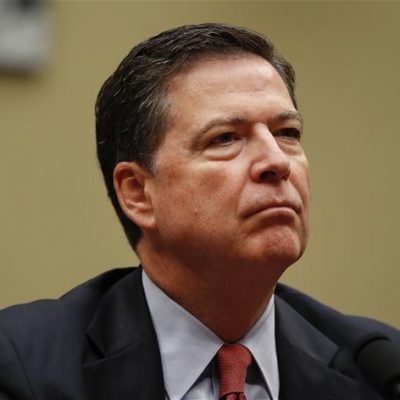 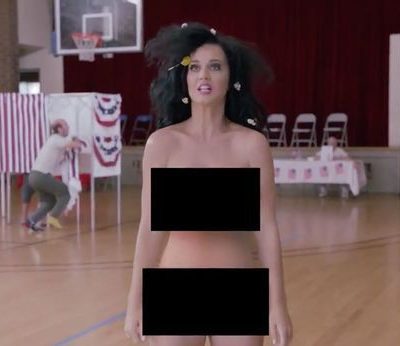 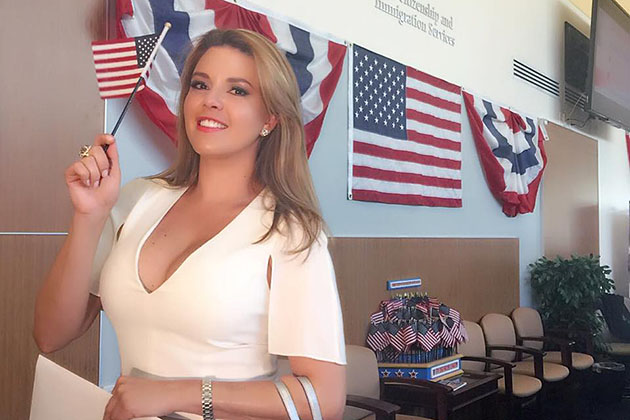 Donald Trump dared to call a former Miss Universe “Miss Piggy.” He also called her “Miss Housekeeping,” ridiculing her Latina heritage. So now Alicia Machado is all over news networks, boo-hooing about that racist, sexist Trump. Her champion, naturally, is Hillary Clinton.

Before you accept any invitation to Ms. Machado’s Pity Party, think about this:

In 1998, Machado, a native of Venezuela, was accused in Venezuelan court papers of being an accomplice to a murder. She allegedly drove her then-boyfriend away from — get this — a funeral, where he shot his brother-in-law. Her lawyer said she was filming a TV show. She claimed she was at home, sick. Whatever.

But wait, there’s more. Machado was not charged, but the judge in the case later publicly claimed that Machado threatened him, saying “she would make sure, using her friendship with the president [Rafael Caldera], that my career as judge is ruined and then she would kill me.”

Well, yeah. Generally one’s career is ruined if one is deceased. But no one accused Alicia Machado of being a genius. The judge found her number on his cell phone. He decided to open a new case against her.

Innocent Ms. Machado admitted making the call, but it was to thank him for “his unbiased pursuit of justice.”

But there’s even more, dear readers!

In 2010, a witness under federal protection claimed Alicia Machado, then living in Mexico City, was romantically involved with one Gerardo Alvarez Vazquez, a drug kingpin known as “El Indio.” She gave birth to Vazquez’s child, so said the witness, and various drug lords attended the baby’s baptism.

Uh huh. About that.

Ed O’Keefe of the Washington Post uncovered this little gem of a video. It shows the butthurt Ms. Machado laughing and giving a thumbs up when Trump called out reporters for being a bit porky.

VIDEO: 1997 Trump-Machado press scrum at the gym, where he crticizes her eating habits, calls reporters out of shape https://t.co/g72kpwxAYK

What a piece of work. And this bimbo of stellar character was granted U.S. citizenship earlier this year. 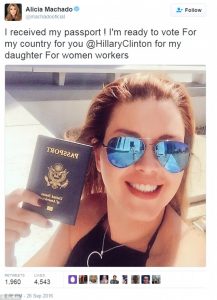 Not only did Hillary fail to properly vet this skank, but it appears that Immigration Services did so as well. Why would they grant citizenship to a woman connected to a drug kingpin, and who also threatened a judge? Furthermore, who else are they admitting into this country?

Ah, but Hillary needs her useful idiots. So it’s all good, right?