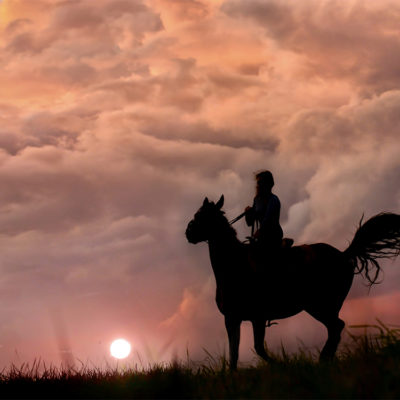 Hillary On Transgender Parents and Staying With Bill

Hillary On Transgender Parents and Staying With Bill 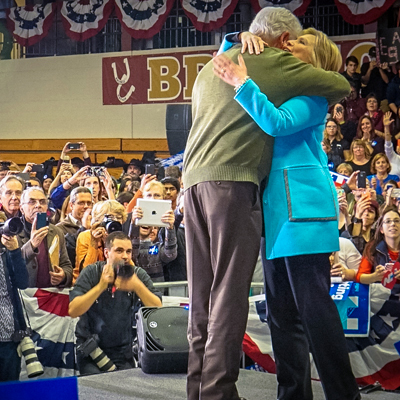 She just can’t stop, can she? Accompanied by Chelsea, Hillary Clinton is all over friendly media, promoting her new book The Book of Gutsy Women. Naturally, she also appeared on the friendly confines of The View, claiming that staying with Bill was the “gutsiest thing” she ever did. She also compared it to being the parent of a transgender child.

“Sometimes when your child has an issue — I had a friend a few years ago who called up and said ‘I don’t know who to talk to about this, but my little girl wants to be a boy. What do I do?”

Yeah, I’m calling BS on this phone call — like that Bosnia sniper story. But let’s continue, shall we?

“And, you know, several of us kind of — we didn’t know what to do, we never had a friend who’d faced that before. Several of us kind of read everything and talked to people and gave her advice and it was really gutsy for her to say okay, ‘I’m going to respect the feelings of my child as hard as it is for me to understand this.”

But staying with Bill was about as gutsy as a mother who struggles with a transgender child. Yeah, that’s the ticket.

Imagine that you’re the mother of a little girl who thinks she’s a boy. Now if your child is very young, you learn that researchers say that for most kids it’s a phase. And you love her and pray that she outgrows it all. But the zeitgeist insists that you embrace it. And if your little girl doesn’t outgrow her transgender phase, you lose your dreams of her growing up to be a lovely, feminine woman. In a way, it would be like losing a child, and that mother would mourn her loss. Even worse, the popular media has no sympathy for that loss, either. Suck it up, they tell her.

However, for Hillary, staying with Bill after his infidelities took the same sort of moral courage. And that image of Brave Hillary the Faithful has been hawked on ABC News, in People, on CNN, and even across the Pond in The Guardian.

“I believe he knows he’s an illegitimate president. He knows. He knows that there were a bunch of different reasons why the election turned out the way it did. And I take full responsibility for those parts of it that I should. But hey, it was like applying for a job and getting 66 million letters of recommendation, and losing to a corrupt human tornado.”

On top of that — are you sitting down for this? — Hillary also says this about Trump:

“So of course, he’s obsessed with me.”

Um, no, Hillary is the one with the obsession. She’s the one who just can’t get over the fact that she lost the election to a man whom she and other elites deem unworthy to lead the American people.

Then she thinks it was “gutsy” for her to stay with her horn dog husband. And compares that to a mother grieving the dysphoria of her transgender child.

Let’s tick off the benefits Hillary gleaned by staying with Bill, shall we?

First of all, she used his coattails to run and win her New York Senate seat. Then she hung onto those coattails while running not once, but twice, for President. Even to becoming the nation’s first female Presidential candidate of a major party. She also served as Obama’s Secretary of State.

Hillary Clinton even has her own fan club, “Hillaryland.” I wish I was kidding, but I’m not.

Imagine accomplishing all those things while being the most charisma-free woman in America. No, staying married to Bill wasn’t gutsy, but a calculated move by a scheming woman. Now she insults mothers of transgender children and children with other mental issues by comparing their struggles with her marriage.

You want gutsy, Hillary? Getting help for your self-absorption would be the most gutsy thing you could ever do.