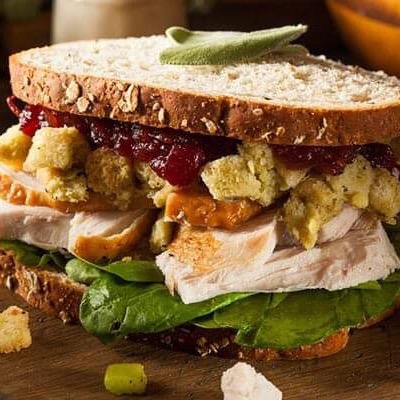 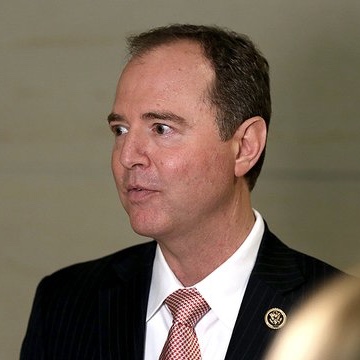 Next post
Schiff Will Investigate the CIA Khashoggi Murder Assessment 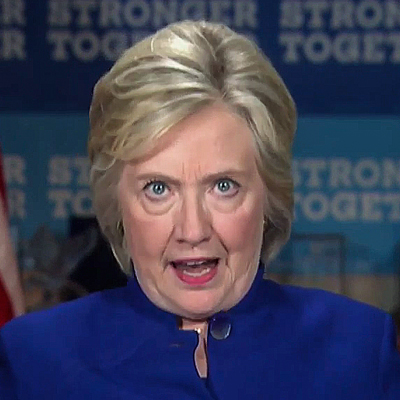 She just can’t get over the fact that she lost in 2016. And she can’t accept that lots of Dems don’t want her to run for President in 2020. So Hillary lectures Europe on their problems with mass immigration.

Did Hillary praise Europe for taking a strong humanitarian stand on accepting one million migrants, even though the crisis is ripping the seams of the continent?

Nope. Oh, in an interview with the liberal British Guardian, Hillary did praise German chancellor Angela Merkel for her ‘generosity.’ But then she said this:

“I admire the very generous and compassionate approaches that were taken particularly by leaders like Angela Merkel, but I think it is fair to say Europe has done its part, and must send a very clear message – ‘we are not going to be able to continue provide refuge and support’. . .”

Why the change of heart? Is Hillary finally waking up to smell the coffee?

Not quite. You know that when Hillary lectures there’s a Blame Trump message in there somewhere. And there it is:

“The use of immigrants as a political device and as a symbol of government gone wrong, of attacks on one’s heritage, one’s identity, one’s national unity has been very much exploited by the current administration here.”

Hillary’s logic in her advice to Europe boils down to this: curb immigration or the right-wing kooks will emerge. And they won’t listen to enlightened facts, because these ignoramuses have. . .

“. . .a psychological as much as political yearning to be told what to do, and where to go, and how to live and have their press basically stifled and so be given one version of reality.”

So it’s back to the Basket of Deplorables, isn’t it?

But what about Hillary, the Champion of the Downtrodden? The Patron Saint of Illegal Migrants to America — the  one whose campaign released this tearjerker during the primaries?

The title of the ad was “Brave.” So where’s Hillary’s righteous courage? Shouldn’t she be taking up the gauntlet to fight for the Poor and Disadvantaged? Where’s her moral courage in standing up for her (alleged) convictions, come hell or high water?

Yeah, those principles are sooo 2016. Now Hillary lectures European liberals that giving refuge to migrants will bring out the populists. And that will destroy socialist dreams.

Can you say. . .  convoluted bullshit?

Hillary’s logic — or lack of — is not going over well on this side of the Pond. A writer for the Miami Herald — who is a Cuban refugee and not a fan of President Trump — expressed her disgust with Hillary:

Welcome to reality, my dear. The more you pull back the layers on Hillary, you’ll see that she holds disdain for anyone who isn’t part of her inner political circle. She views conservatives as ignorant rabble who are beneath her contempt. Moreover, she sees migrants — either legal or illegal — as just a means to political ends.

I confess there are times when President Trump says stuff that gives me heartburn. I facepalm more often than I like with some of his comments. But in the grand scheme of things, I still am thankful that he, with all his warts, sits in the Oval Office, and not the corrupt crone named Hillary Clinton.