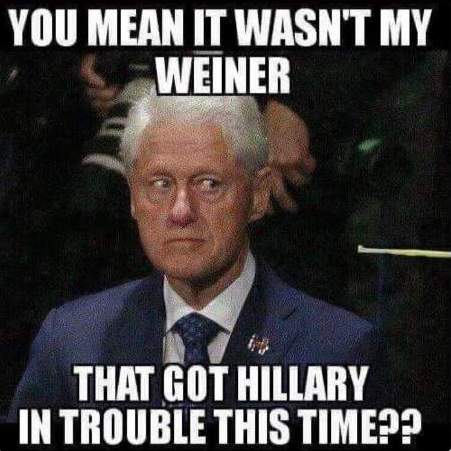 Previous post
Well, Here it is - The Dumbest Legal Argument I've Ever Seen 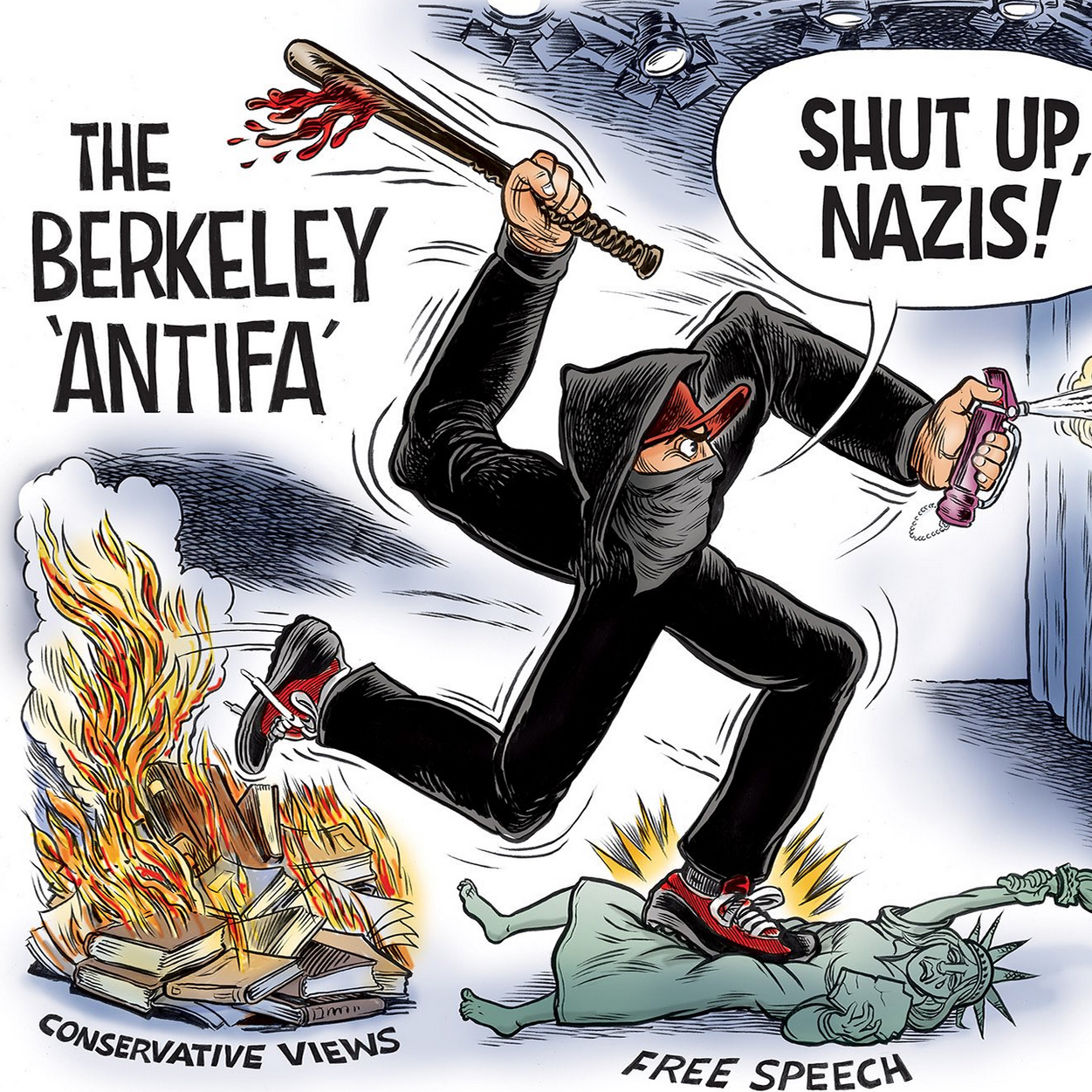 No, it wasn’t a joke. Nor was it a satirical sketch from the Duffleblog. Instead, the news that Harvard had brought convicted, treacherous, treasonous little punk Bradley Manning on as a “Senior Fellow” was all too real.

Chelsea E. Manning is a Washington D.C. based network security expert and former U.S. Army intelligence analyst. She speaks on the social, technological and economic ramifications of Artificial Intelligence through her op-ed columns for The Guardian and The New York Times. As a trans woman, she advocates for queer and transgender rights as @xychelsea on Twitter. Following her court martial conviction in 2013 for releasing confidential military and State Department documents, President Obama commuted her 35-year sentence, citing it as “disproportionate” to the penalties faced by other whistleblowers. She served seven years in prison.

I’m sorry, should’ve let y’all know to beware of instant nausea and rage that would cause massive spikes in one’s blood pressure.

I’ll be blunt. What in the HELL is Harvard thinking??!! 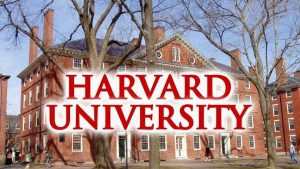 Oh wait, they weren’t. Instead they are all up on the ‘let’s be politically correct’ bandwagon accompanied by a side of ‘Obama liked the guy, so he’s got street cred!’ Virtue Signaling for the win! Yeah, NO.

Needless to say, many are NOT AMUSED.

Of all the veterans who honorably served…Harvard hires Chelsea Manning who was convicted of espionage. Unbelievable. https://t.co/3jo7vTdKUb

I'm loyal to Harvard, but I think I'll forego IOP events this fall. (I'd feel the same way if Chelsea Manning were still Bradley Manning.)

They are certainly trying! Meanwhile, Harvard has additional fallout to deal with.

This resignation letter is EPIC! Morell takes Harvard to the woodshed over this horrifically stupid move. Key excerpts are as follows:

“Ms. Manning was found guilty of 17 serious crimes, including six counts of espionage, for leaking hundreds of thousands of classified documents to Wikileaks, an entity that CIA Director Mike Pompeo says operates like an adversarial foreign intelligence service,” Mr. Morell wrote. “Senior leaders in the military have stated publicly that the leaks by Ms. Manning put the lives of US soldiers at risk.”

“But, it is my right, indeed my duty, to argue that the School’s decision is wholly inappropriate and to protest it by resigning from the Kennedy School – in order to make the fundamental point that leaking classified information is disgraceful and damaging to our nation,” he wrote.

Absolutely, unequivocally SPOT ON. What Harvard is doing with their politically correct, boneheaded move is legitimizing Manning’s criminal behavior. What that little punk did was definitely a crime and most certainly was treason!! 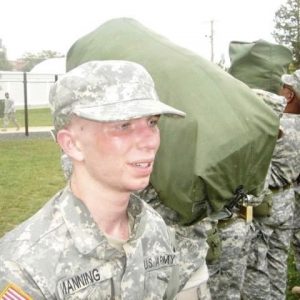 As for that punk’s credentials as a ‘network security expert.’ Give me an ‘effing break! All Manning was capable of doing was smuggling in CDs labeled Lady Gaga and filling them with classified data because he was having a temper tantrum. Manning’s complete mental instability put thousands of lives at risk. The damage he wrought was immense.

And that’s just the tip of the iceberg! All because a little punk-ass puke got his shorts in a knot and threw a temper tantrum. Mentally stable he is not!

That mental instability is front and center on Manning’s twitter feed. You can go look, but I’d keep a trash can-sized barf bag handy.

But wait! He didn’t know that stealing all that classified intel would harm our national security and ultimately cause harm to this country!

Guess what, Brad? All the craptastic Vogue photo shoots, emoji-riddled tweets, and a gig at Harvard because virtue signaling doesn’t change the fact that you are a criminal!

Talk about being hideously tone deaf! Yes, Brad, let’s certainly consider the consequences, shall we? No matter how much lipstick you slop onto this particular pig, the conclusion will always be the same. 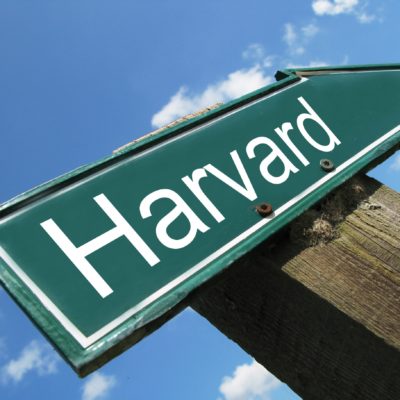