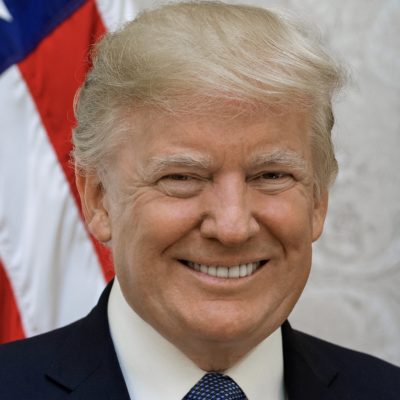 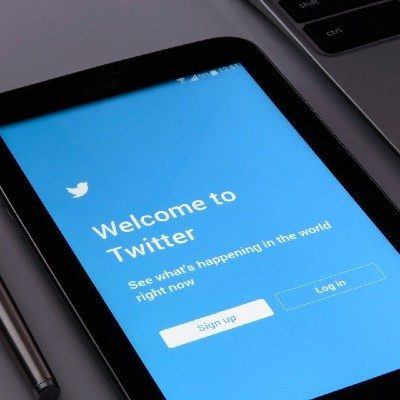 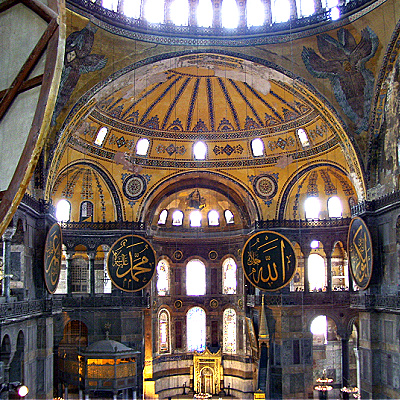 The Hagia Sophia in Turkey has been converted from a museum into a mosque, and the Muslim world is gloating that their era of humiliation is over. This may seem like a small thing, but in the larger context of world history, this is huge and we should pay attention.

What is the Hagia Sophia?

The name Hagia Sophia means “Holy Wisdom”. The original building was commissioned by Emperor Constantius, the son of Constantine, founder of Constantinople, now Istanbul. Are you singing this song right now? Back to the history of the church. Constantine was the first Emperor to convert to Christianity. The church was burned in riots (yes, way back then) and rebuilt by Emperor Justinian in the sixth century A.D..

For a thousand years, it was the seat of the Eastern Orthodox Church. During the Crusades (Reader’s Digest version), it was looted. Then, in May, 1453, Sultan Mehmet converted the Hagia Sophia into a mosque called Ayasofya Camii. In 1923, Mustafa Kemal Attaturk defeated the reigning Sultan and the Republic of Turkey was formed. Under Attaturk, the Hagia Sophia became a museum and was called the Hagia Sophia once again. This was part of Attaturk’s westernization of Turkey. Until Erdogan, that is.

The beautiful Hagia Sophia holding Christian services was an affront and humiliation to Muslims. You can read all about it in this Express Tribune article out of Pakistan. From the article:

Adding on the Pyare Afzal actor criticised those who encourage otherwise giving the recent example of a mandir’s construction being halted by Muslims. “And then I see those Muslims today. Thumping their chests and proclaiming the victory of Islam by converting churches into mosques and stopping a small mandir from construction. No wonder Allah has given us Muslim the azaab of zillat (humiliation) and mehkoomi (subjection) in this world.”

As a devout Muslim, Erdogan was well aware of the feeling of humiliation and has waited quite a while to make his dream of converting the church into a mosque come true.

President Recep Tayyip Erdogan of Turkey on Friday issued a decree ordering the Hagia Sophia, a majestic 65,000-square-foot stone structure from the sixth century in Istanbul, to be opened for Muslim prayers. The same day, a top Turkish court had revoked the 1934 decree by Mustafa Kemal Ataturk, the founder of the Turkish republic, which had turned it into a museum.

After making the announcement, according to one report, Mr. Erdogan was so shaken with emotion that he did not sleep until first light the next morning. What he thought of as an era of humiliation had ended.

Even that nominal Christian Pope Francis is deeply saddened:

Well, that will rock Erdogan back on his heels, not. And, the rest of the world answered, “Meh.” Again, from the Times:

Various authorities of the Greek and Russian Orthodox churches voiced their indignation, and the pope expressed “profound sadness.” The governments of the European Union and the United States muttered their regrets. There are also Christian extremists who care deeply about the Hagia Sophia and its symbolism. These sentiments make the decision all the more exciting to many Turks.

There was a time when the Christian world would have viewed this as an act of war. Alas, there is no Christian world anymore. I don’t even know where the “Christian extremists” mentioned above are. I guess there will be no Crusades this time.

The first Muslim prayers will be held on Friday, July 24, 2020. The world will yawn.