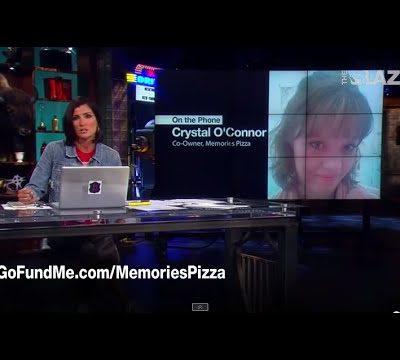 Sarah Brady, wife of James S. Brady, former White House Press Secretary under President Ronald Reagan died last night due to complications after contracting pneumonia at her home in Alexandria, Va. at the age of 73. Mrs. Brady became a staunch advocate for gun control after her husband was shot, and wounded, during the 1985 assassination attempt on Ronald Reagan by John Hinkley, Jr., a seriously disturbed man who was trying to impress actress Jodi Foster.

Mrs. Brady was a former schoolteacher who turned to politics after her husband’s shooting and after her young son picked up a loaded gun when he thought it was a toy. The realization of what could have happened, along with her husband’s experience “hit her like a ton of bricks” and a new path became evident to both of them. No matter how you feel about the laws she and her husband’s organization, the Brady Campaign and Center, were able to get passed one has to admit that their ability to affect legislation even when outspent by a well established lobby was impressive.

Nancy Reagan released a statement in which she named Sarah Brady as a friend and reflected on their shared trauma 34 years ago.

“Just over 34 years ago, we shared an experience that bonded us for life, as we comforted each other in a tiny, windowless office at the George Washington University Hospital Emergency Room, while awaiting word about whether our husbands would survive the horrific gunshots that had brought them there,” Reagan said.  Over the years, I found her to be a woman of immense courage, strength and optimism. I will miss Sarah very much, but take comfort in knowing that she joined Jim on Good Friday and is now at peace.”

The case of her husband, James “Jim” Brady grabbed headlines when he passed away last August due to complications brought on by his injuries during the attack on Reagan in the 1980’s. Prosecutors raised the possibility that Hinkley might be charged with murder since Brady’s death was as a result of the injuries sustained in the original attack and was therefore determine to be a homicide, as outlined in a Virginia coroners report last summer.

“In a statement, prosecutors said their decision was based on “a review of applicable law, the history of the case, and the circumstances of Mr. Brady’s death.” Hinckley, now 59, was found not guilty by reason of insanity in the shooting of Reagan, Brady and two others and has spent the past three decades at St. Elizabeths psychiatric hospital in Southeast Washington.”

The Brady Campaign and Center’s most notable accomplishment was the passage of the Brady Law (Brady Handgun Anti-Violence Protection Act) in 1993 during the Clinton administration which required a waiting period and the institution of background checks.

If nothing else, she and her husband certainly fought for what they believed in and both will be remembered for that.