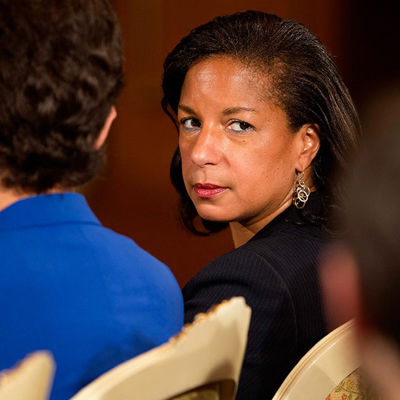 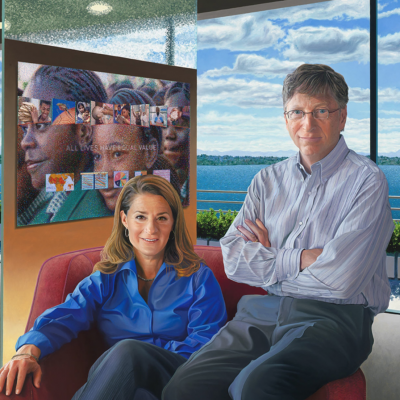 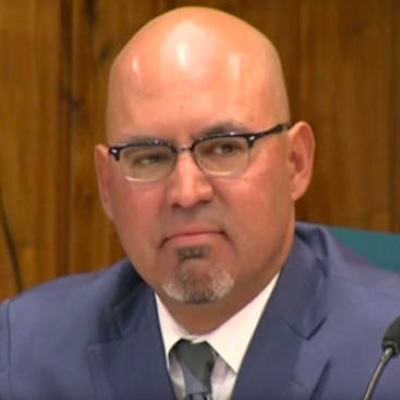 Gregory Salcido is in the news again. You remember Salcido. He’s the high school teacher who made headlines two weeks ago when he told students that members of the military are “the lowest of the low” and worse. Since then, he’s been placed on leave by the school board. On Tuesday, the Pico Rivera City Council passed a resolution condemning Salcido and asked for his resignation from the council. Instead of taking the opportunity to step up and do the right thing by apologizing for his remarks and, yes, stepping down, he refused. Arrogance, thy name is Gregory Salcido.

Tuesday, Salcido appeared at the city council meeting, his first public appearance since his anti-military remarks went viral. The council chamber overflowed as “veterans, former students and others berated him at a council meeting, calling for his resignation, denouncing him as a disgrace to the town. . . .” Salcido’s response? He apologized if he offended anyone and claimed to be a pacifist with a “capital P”.

Of course, this was after he offended — again — many of those gathered for the meeting by his action or, more accurately, inaction during the Pledge of Allegiance. 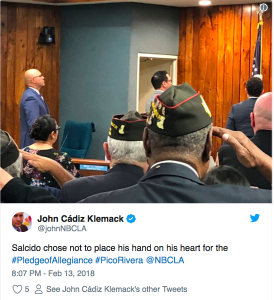 Arrogance or the inability to read the room? Based on his comments when he finally addressed the crowd, arrogance.

My goal as it relates to my students is to get them to do everything to get through college. . .It’s not just the military. I wouldn’t want them to work at a fast-food restaurant either. . . I’m talking about their academic standing. I don’t think it’s at all a revelation to anybody that those who aren’t stellar students usually find the military a better option. That’s as plain as that it’s Tuesday night. . . .

But it gets better. “I wanted to challenge them to reach their academic potential.” Apparently, he hasn’t considered how many who served in the military used their GI benefits to go to college later. How many of those wouldn’t have gone to college because they couldn’t afford it? And how about those students who, at 17 or 18 don’t have a clue about what they want to do with their life once out of high school? Wouldn’t joining the military – or working in the fast food industry – give them time and experience to make an informed decision?

Except that doesn’t follow Salcido’s narrative. The fact he had to point out he’s a pacifist with a “capital P” says it all. His claim that the comments were taken out of context fall flat as well. The video where he made the comments wasn’t a quick sound bite. The video lasted approximately five minutes, more than long enough to determine context and intent.

It is too bad the Pico Rivera City Council doesn’t have the authority to remove Salcido. Of course, the people of Pico Rivera have the final word and here’s hoping that the recall effort is successful. Now if the school board does more than slap the man on the wrist. As one person said during Tuesday night’s city council meeting, our schools are not a place for propaganda and that’s exactly what Salcido was shoveling. It’s time for him to face the consequences of his ill-advised and obviously heart-felt comments.