Next post
Jason Whitlock: NRA is the New KKK

Isn’t it refreshing to see a famous couple not act like dumbasses? Apparently, Great Britain’s Prince William and Kate Middleton have a bun in the oven, expecting their first child after 19 months of marriage. This news comes as Kate, the Duchess of Cambridge, was admitted to King Edward VII Hospital with acute morning sickness, officially called Hyperemesis Gravidaru, earlier today. She is expected to be in the hospital for several days and of course, Wills is with her. Her condition, Hyperemesis Gravidarum, is caused by higher levels of HCG and it’s more common in pregnancies with multiples. It’s estimated that Kate is 12 weeks along.

The Queen, The Duke of Edinburgh, The Prince of Wales, The Duchess of Cornwall and Prince Harry and members of both families are delighted with the news.

The Duchess was admitted this afternoon to King Edward VII Hospital in Central London with Hyperemesis Gravidarum. As the pregnancy is in its very early stages, Her Royal Highness is expected to stay in hospital for several days and will require a period of rest thereafter.

Frankly, Charles is the only Royal I don’t like. His father, Prince Philip, is a bit of a creeper too in my opinion. But I really like William and Kate – class, commitment, responsible. And Harry – patriot warrior, charitable, spontaneous (some would say a bit too spontaneous!), and perfect “beloved Uncle” material. It seems to me that William and Harry have a lot of their grandmum, Elizabeth, and their mum Diana in them — as opposed to their feckless, confused father Charles.

Any way you look at it, this is happy news. Maybe royal baby watching in the coming months will be fun – an antidote if you will – to the chronic Obama mayhem that we deal with day in and day out in this country. William and Kate are so much more likable than the Obama crowd too. I can’t wait to see Kate’s fashion choices throughout her pregnancy and baby names with the Royals should be interesting too. William’s full name is William Arthur Philip Louis Mountbatten-Windsor and Kate’s is Catherine Elizabeth. Since this little wee Royal is the future King or Queen of England, I am quite certain William and Kate will not be naming their child, #Hashtag. 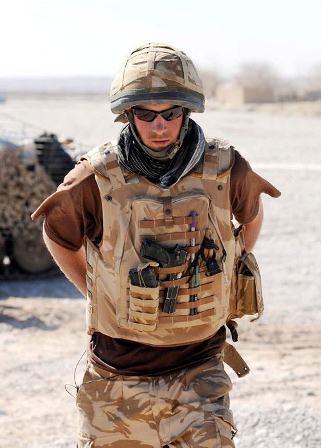