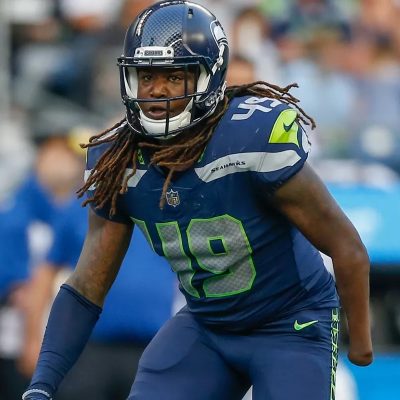 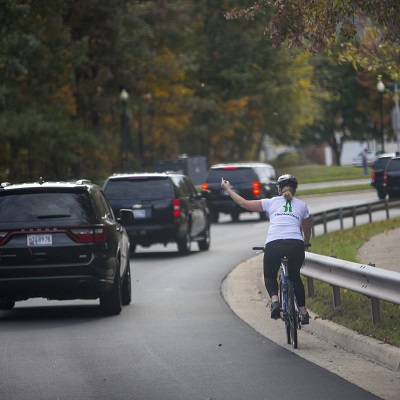 Next post
Juli Briskman Resurrects Her 15 Minutes of Fame 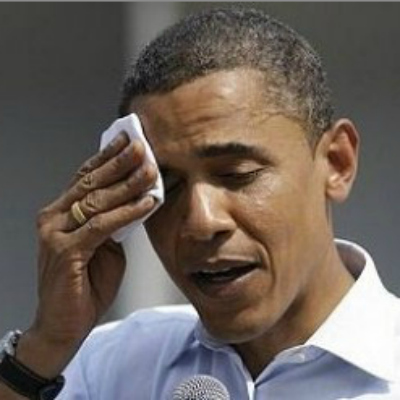 Senator Lindsey Graham has accused former (thank God) President Barack Obama of politicizing the Department of Justice. Before you say “No duh,” let us all be grateful for small favors. I mean, given the fact that the Senator from South Carolina has been impotent since the Clinton Impeachment, be very glad.

From “The Daily Caller:”

“I completely support House Republicans efforts to have President Trump declassify the FISA warrant applications, the Bruce Ohr/Christ Steele interactions, and all other relevant information regarding allegations of corruption in the DOJ & FBI,” Graham tweeted.

“It is increasingly clear it was the Obama Administration who politicized the DOJ/FBI,” Graham continued Tuesday. “Not the Trump Administration.”

Wait, whut? How could anyone think the Trump Administration politicized the Department of Justice? The DOJ is led by the completely useless Jeff Sessions. All the top leadership seems to be part of the resistance. This is not disrespect to the rank and file members of the DOJ who are hard-working people.

Additionally, from “The Daily Caller” article:

Graham’s comment was in reference to a report by The Daily Caller News Foundation stating Trump is reportedly close to declassifying documents relating to DOJ official Bruce Ohr and the government surveillance of former Trump campaign adviser Carter Page.

Ohr, the former associate deputy attorney general, has been a key member of the anti-Trump activities of the Obama administration. He has been notable primarily due to his ties to the Steele dossier, a largely unsubstantiated portfolio alleging collusion between the Trump campaign and the Russian government. 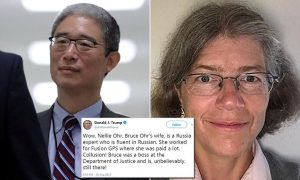 So how does Barack Obama fit in here. Barack Obama is probably our thinnest-skinned President since Richard Nixon. Barack Obama weaponized every area of government. The IRS went after the Tea Party. Journalists were spied on, named “un-indicted co-conspirators,” and records were seized. Top Generals were purged from the Military under Obama. Don’t even get me started on the State Department. Here are four names that should give you a clue: Hillary Clinton, John Kerry, Jen Psaki and Marie Harf. How about four more names to prove the point: Ambassador Chris Stevens, Sean Smith, Glen Doherty and Tyrone Woods. But then, what difference does it make?

This video shows Greg Gutfeld of Fox News laying it out for you in the clever snark that he does so well:

While each of the examples is egregious in its own right, the weaponized Department of Justice has had the most long-lasting and chilling effect. Fired FBI Deputy Director Andrew McCabe, lying, cheating lovers Page and Strzok, and the super creepy Bruce and Nellie Ohr all decided to undermine the election on their own? Nah, dude. There is no conspiracy theory. No black helicopters here. There is just bad leadership from a thin-skinned, venal man. This bad leader was Barack Obama. He sure fundamentally transformed our government. It was swampy when he got there. He just added more swamp critters.

Let’s hope the jelly-spined Senator Lindsey Graham can hold onto this moment and help save The Republic. Indeed, let’s hope many of our elected officials lose their fear of the mainstream media. Then they can say what we already know: the Justice Department colluded to stop Donald J. Trump.