Previous post
Paul Ryan on #Obamatrade: "It's made public once it's agreed to." 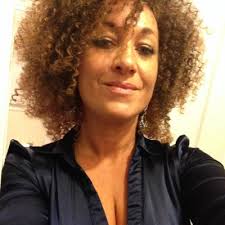 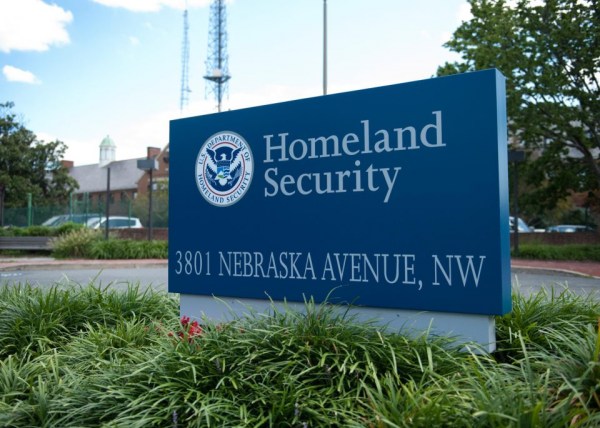 A major federal union says that the cyber theft of federal employee information is much worse than the Obama Administration has led the American public to believe, asserting that hackers have stolen personal information, data, and Social Security numbers for every federal employee.

Originally the Obama Administration had released that up to 4 million current and former employees could be affected by this massive data breach, but were vague on the information that was stolen.

However, J. David Cox, president of the American Federation of Government Employees, stated in a letter Thursday to Office of Personnel Management director Katherine Archuleta that based on information provided,

The OPM data files contain the records of non-military, non-intelligence executive branch employees, but not members of Congress and their staffs. However, most federal employees are a part of the executive branch, so the scope of this date breach is terrifying.

The Obama Administration hasn’t formerly issued a statement accusing the Chinese government of the hack and cyber theft, but Harry Reid, and other officials briefed on the topic, have said it was carried out by “the Chinese.” The OPM’s central personnel data file contains up to 780 separate pieces of information about each employee.

It has long been thought that the Chinese are collecting and establishing a database full of information about individual Americans, and it is common knowledge that the Chinese have successfully hacked nearly every major U.S. company in an attempt at large-scale theft of corporate secrets.

Last week, Mike Rogers, the former chairman of the House Intelligence Committee, said that the Chinese intelligence agencies have been assembling a database of information about individual Americans. The personal information targeted could be used to blackmail, or make bogus emails appear legitimate, while injecting spyware onto networks of government agencies or businesses Chinese hackers are trying to penetrate.

The union believes that the hackers are now in possession of military records, veterans’ status information, address, birth date, job and pay history, health insurance, life insurance and pension information, age, gender, and race data, and, because they were not encrypted, the Social Security numbers of millions of employees.

“We believe that the Social Security numbers were not encrypted, a cyber security failure that is absolutely indefensible and outrageous,” Cox said in the letter. The union also called the breach “an abysmal failure on the part of the agency to guard data that has been entrusted to it by the federal workforce.”

But, we’re lucky we have a wiseass at the OPM. Samuel Schumach, and OPM spokesman, said that encryption just wouldn’t cut it.

“Though data encryption is a valuable protection method, today’s adversaries are sophisticated enough that encryption alone does not guarantee protection,” he said. “OPM does utilize encryption in some instances and is currently increasing the types of methods utilized to encrypt data.”

Am I the only one very concerned about the magnitude of this data breach? Millions of current and former federal employees and veterans are now at risk of identity theft – or worse – and the American public and media are more concerned about what gender Bruce Jenner wants to be this week. Not to sound like the crazy kook who just crawled out of their bunker but we have a medieval death cult marching across the globe, a massive security breach that puts millions at risk, and a massive out-of-control national debt, and the PC police are complaining about gender identity equality and gay “rights”.

Perhaps if these Leftist nuts and spineless Republicans would care more about the security of our national databases than they do about polling numbers, they would be able to properly protect American businesses and government personnel information.